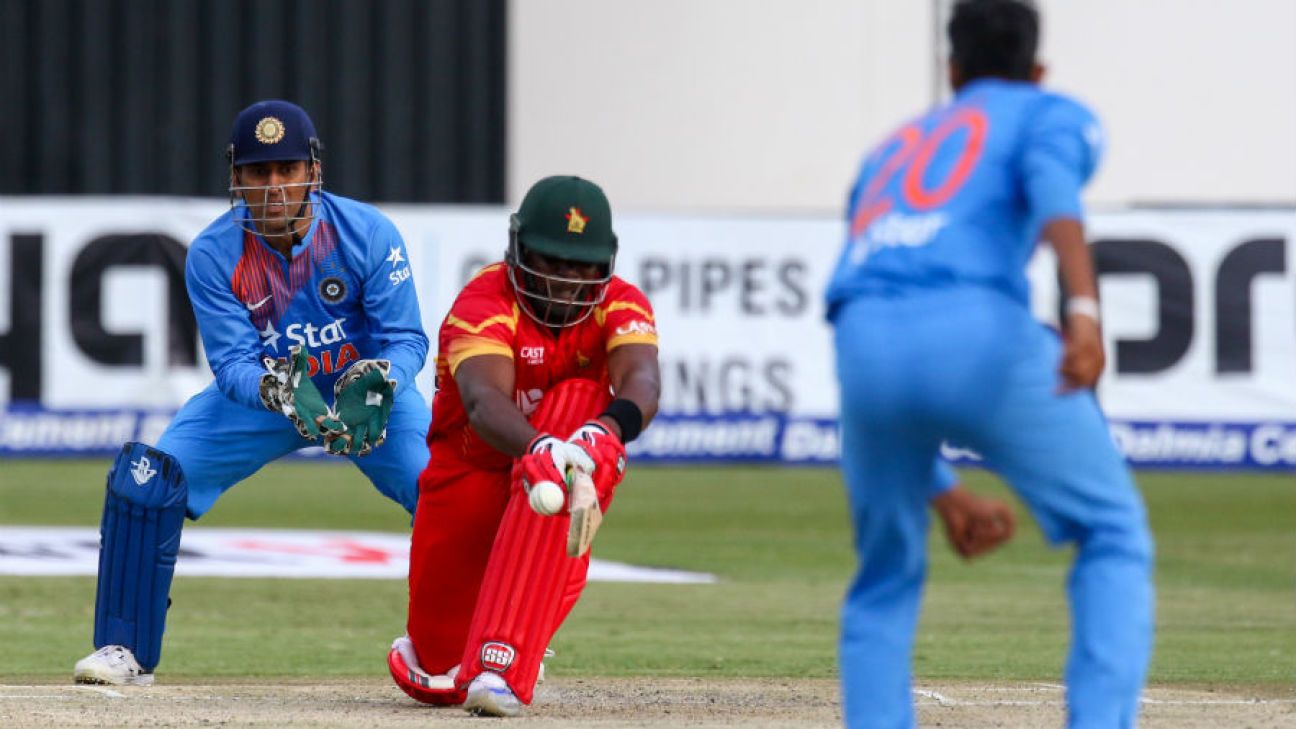 The announcement of the dates for this year’s IPL has put Zimbabwe’s tour of India in March in doubt, and the visit may be restructured, postponed or even cancelled entirely. While no dates had been settled upon for Zimbabwe’s visit, the tour was scheduled to take place at some point in March, and include a Test and three one-day internationals.

However, India’s tour of Australia and New Zealand concludes on 10 February, after which Australia’s trip to India for two T20Is and five ODIs runs from 24 February to 13 March. With this year’s IPL due to start on March 23, that leaves only 10 days to squeeze Zimbabwe in.

ESPNcricinfo understands that Zimbabwe Cricket managing director Givemore Makoni will meet with his counterparts at the BCCI this week to discuss the tour, with the possibility that it could be restructured to include only ODIs and T20Is, or to agree on a possible postponement.