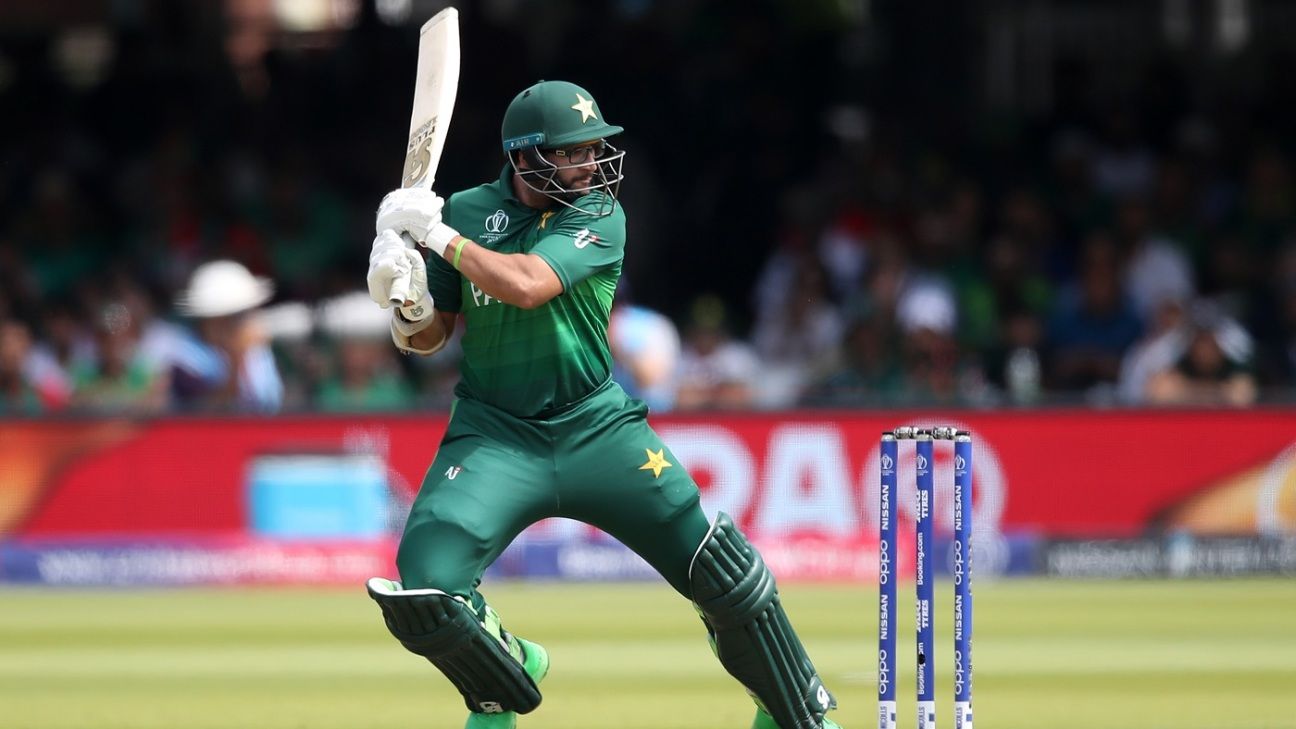 For all that Inzamam-ul-Haq may have achieved during his stint as chief selector, there is one decision most persistently brought up. In the autumn of 2017, with Pakistan wrapping up a routine clean sweep over Sri Lanka in the UAE, 21-year old Imam-ul-Haq was brought into the side. He opened the batting, scored a century on debut – only the second Pakistani to do – en route to a routine chase. It might have looked like a masterstroke. So what was the problem?

It turns out Imam is Inzamam’s nephew, and in Pakistan, be it cricket or any other institution, nepotism is so corrosively widespread that any whiff of it is enough to taint the one associated with it. And for some people, the inclusion of Imam at the alleged behest of the chief selector, who happened to be his uncle, was much too difficult to accept.

Today, as Inzamam announced he would not be seeking an extension on his term as chief selector, disclosed he had never been the one to push for Imam’s selection, claiming batting coach Grant Flower had first brought up the possibility of bringing him into the international set-up. He also reminded people he hadn’t been part of the set-up when Imam was included in the Pakistan Under-19 squad in 2012, or when he went on to become the vice-captain of that side in 2014, deputising under Babar Azam.

“When he was first picked up for the international team not many know this, that it was Grant Flower who first came up to me to say he had been watching Imam score runs in domestic cricket. Then, [head coach] Mickey Arthur took up his case with the selection committee. Many people raised questions about his selection but when his name came up in selection I kept quiet and let others decide about him. So when you say that his selection is because of me, that’s inappropriate, because the team is not made by me alone. It was by the head coach and captain so why not question them?

“His selection for me and him has been very critical for each other,” Inzamam said. “But I want to remind people who had been making this an issue that when I wasn’t the part of PCB in any capacity in 2012, he was selected in Pakistan’s Under-19 squad. In 2014, he was named vice-captain for the Under-19 World Cup and this formed a pathway to international cricket. He has scored runs and earned his place in the team. He did well and in the 36 ODIs he’s played so far as opener, he averages over 50, which hasn’t been achieved by anyone yet. So I think he should be regarded the same as everyone else.”

Inzamam would not be drawn on future contenders for the captaincy, though he notably stopped short of a ringing endorsement of Sarfaraz Ahmed, the current Pakistan captain. The PCB is understood to be evaluating the captain and coaches’ performances over the last three years before taking a decision, with split captaincy across formats an option they are open to. Head coach Mickey Arthur is understood be be presenting his case on July 29, when senior management at the PCB convene to discuss the way forward.

“Since being made captain, Sarfaraz has done well but had mixed performances,” Inzamam said. “It’s not my decision to keep him or remove him; that question needs to be asked of the relevant decision-makers. But captaincy is about a leader who must be expected to have enough confidence to be able to pass it on to his team.

“I personally believe this series-by-series captaincy isn’t a feasible option and I am all for long-term captaincy. Whoever you name as captain, it’s a hard choice. But then he should be supported 100 percent and given ample time and that’s very important. All successful captains in the world have had long-term roles to make a difference.”