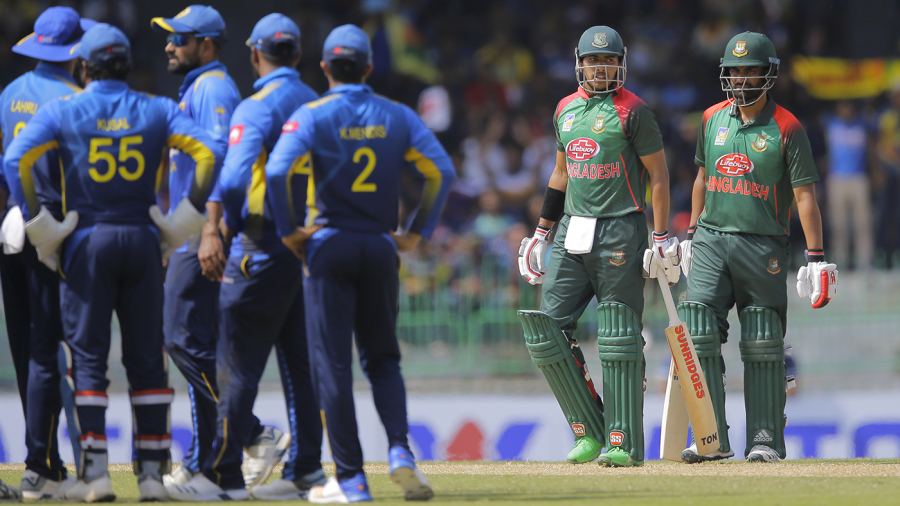 With the series decided, the stakes may be lower, but both teams still have much to play for. For Bangladesh, after the first two games, more than the losses itself, it’s the manner of the defeats that would leave them stewing.

They’ve been plagued by poor fielding, inconsistent bowling, and wasteful batting, and in the process, they have let a Sri Lankan side that had been relatively low on confidence grow in stature over the course of the series.

Mushfiqur Rahim didn’t mince words in attributing the series defeat to Bangladesh’s poor play rather than anything extraordinary on Sri Lanka’s part, and while captain Tamim Iqbal downplayed those comments, he too noted that Sri Lanka may not have played as well as they have had Bangladesh pushed them harder.

As for Sri Lanka, a win here would undoubtedly grow their confidence levels ahead of what promises to be a trialling Test series against New Zealand next month.

That said, captain Dimuth Karunaratne was adamant that their desire to end the series on a high would not be to the detriment of blooding in younger players, so expect one or two new faces in the line-up.

In first two ODIs, Bangladesh’s seamers had been profligate during the Powerplay, handing Sri Lanka’s top order the initiative. Shafiul Islam, who received a rare call-up to the national side after a three-year lapse, has been the biggest perpetrator in this sense; he will not want to let another opportunity to seal a permanent place in the side slip by.

Sri Lankan cricket fans have had precious little to get excited about in the last few years, but in Avishka Fernando they seem to have found a player of genuine star power, capable of drawing in crowds all on his own. And with him still just 21, they’ll be expecting to see more of him.

Having sealed the series, Sri Lanka are expected to take the opportunity to try out a few of their fringe players.

With the pitch likely to favour pace, Rubel Hossain is likely to return to the line-up.

The Khettarama pitch on Sunday was slower than usual, offering extra turn and bounce. However with the curators having had two full days to prepare for the final ODI, there should be a more even contest between bat and ball, with pace and bounce, but minimal lateral movement.

“Everyday I feel, today is the day, but it’s just not happening for. The positive is that I am not facing this for the first time, I’ve been through similar patches before. I just have to keep faith in myself and I know I will be able to come back from this.”
Tamim Iqbal is hopeful of bouncing back from his lean patch sooner or later.

“For the first few games of the World Cup everyone was panicking and you know, the World Cup was a huge thing, everyone was really under pressure, that’s why some of the players couldn’t perform well. But after a couple of games they got back on track, and they played good cricket. After that they brought that confidence here.”
Dimuth Karunaratne credits the confidence gained from Sri Lanka’s last few games for their batting resurgence.