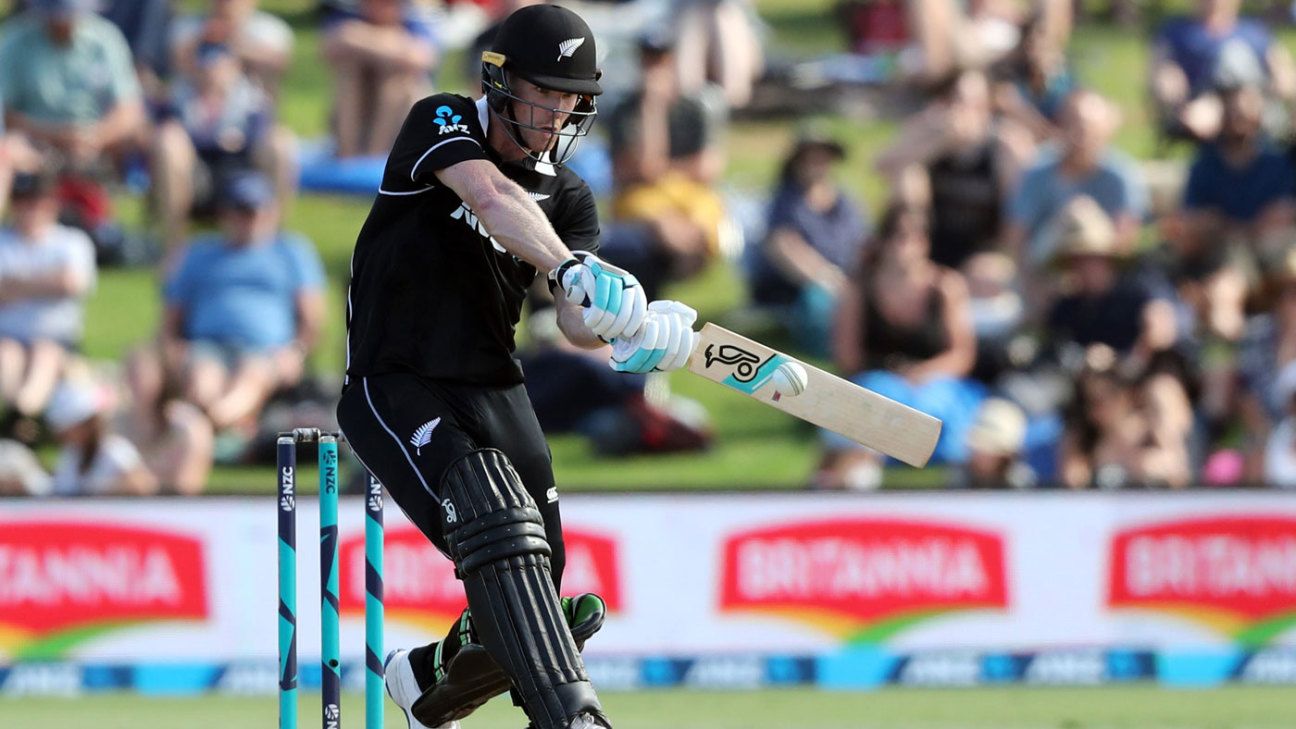 For a few like Kuldeep Yadav, Bhuvneshwar Kumar and the coaching staff, Sunday can’t come sooner. India will round off a tour that began in November, with an opportunity to end their summer down under with all trophies but one – the T20I series in Australia was shared. They will try to do so an hour down the road from Auckland, where they were handed their biggest ODI defeat in terms of balls left.

New Zealand want to prove the ODI series loss was an aberration, and while the focus on lifting the trophy will assume top priority, it is going to be incredibly hard to look beyond the World Cup. Tim Seifert, for one, isn’t worried about making that squad yet, but performances of the kind in Wellington will be incredibly hard to ignore if he marries his innovative style of batting with consistency. Sunday, therefore, will be a step towards another audition for him and many others like the under-fire Colin Munro and Daryl Mitchell.

Vijay Shankar hasn’t bowled in the two T20Is so far. The jury may be out on whether there’s a case to play him alongside Hardik Pandya in India’s ODI XI, but the team management continues to punt on youth in the shortest format. So, there’s plenty at stake for Vijay, especially with the T20 World Cup set for 2020 in Australia. If he is looked at as a batsman who can bowl, he should contribute much more than the 27 and 14 he scored in the first two T20Is. Batting at No. 4 could give him another opportunity to present a case, although it’s unlikely he’ll have that slot even if picked in a full-strength XI with Virat Kohli back.

Colin Munro has already been dropped from the ODI line-up for the first two ODIs against Bangladesh, and the return of Martin Guptill from injury leaves him precariously placed for the World Cup. So every opportunity counts from here on, and scores of 12 and 34 haven’t done him any good. He will have one more chance, one he’ll want to grab to remain in the spotlight. Time is running out and he knows it.

For a frontline fast bowler, Scott Kuggleign may have underachieved. He has conceded 66 in 5.5 wicketless overs in the series. Can New Zealand perhaps look to bring in allrounder James Neesham to strengthen the batting that was desperately found wanting on Friday? Central Districts fast bowler Blair Tickner is likely to make his international debut in place of Lockie Ferguson, who has been rested for this game.

Krunal Pandya at No. 8 poses a luxury of batting riches for India. This could mean there’s perhaps a case to bring in Kuldeep and play two wristspinners. Who sits out then? Possibly Dinesh Karthik, given the team management has spoken of continuity and Vijay has shown batting promise in his two hits so far.

The previous T20I here between England and New Zealand in February 2018 produced 386 runs, with Munro blasting an 18-ball half-century, his third sub-20-ball fifty in T20Is. Need you say more? The dimensions are slightly bigger than those at Eden Park, but a flat pitch and a lightning outfield should make it another run fest.

“I suppose the performance of Wellington was always going to be difficult to replicate. It was always slightly trickier at times in Auckland [with the odd-shaped ground]. There is a lot of learning. Look, you still need to come out and play with freedom. One-all in the series, hopefully we will get another outstanding crowd.”

“It’s important to understand the mistakes that we made [In Wellington]; it’s been a long tour for everyone. So we didn’t want to put a lot of pressure on the boys, just go in there with a clear mind. It’s going to be a cracker of a game in Hamilton.”

Rohit Sharma on the advice to his boys