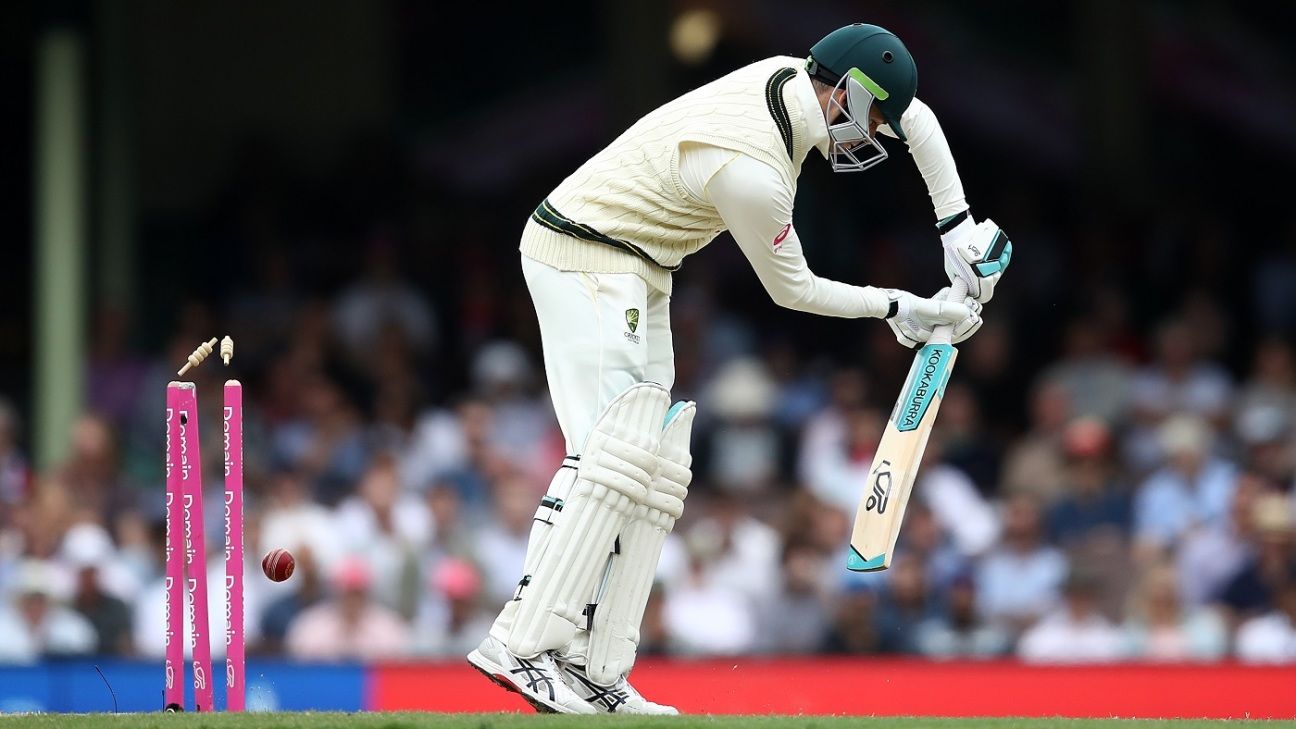 It is often said that visiting fast bowlers in Australia get carried away by the bounce and start pitching too short, which plays into the hands of local batsmen. A day before finally sealing their first-ever series win in Australia, India’s bowling coach B Arun said they worked consciously to avoid that folly and not feed the cut or the pull of the Australian batsmen.

“We do have a lot of respect for their fast-bowling attack, and I think they are probably one of the best in the world,” Arun said. “But we were more focused on what we could do, and we have also come to Australia previously and we knew how the wickets would be in Australia and things like that – very similar to the ones we got in South Africa. We drew upon all those experiences and said that to be successful in Australia, we need to make sure that we took the cut and pull out of the Australian batsmen and then focus on our strengths. That’s exactly what we did.”

According to ESPNcricinfo’s ball-by-ball data, Australia’s batsmen have been able to cut or pull 227 balls for 304 runs, but these balls have also brought about 16 dismissals. That could suggest that the batsmen have probably been too eager to play their favourite shot, and have made errors in judgement. Australia’s Peter Handscomb gave that one to India, saying he got only one cut all series, and that ended in the hands of second slip. He has actually played seven cuts for nine runs and that dismissal.

India, by comparison, have played 248 cuts or pulls for 398 runs and six dismissals.

That was not the only improvement India made. “When we started off, it was a great opportunity for us in South Africa, and then in England,” Arun said. “Though the scoreline in England suggest a totally different view point, I thought we were very very close to winning in England. We did make mistakes there, and we thought hard as to where we went wrong and we said that those are the very areas, we would focus as we go forward. You can’t be making the same mistakes again and again. I thought those two tours were great experience for us and that has helped us immensely to come and do well in Australia.”

When asked what the mistakes were, Arun spoke about getting rid of the tail. “More than mistakes, I would say we were too eager to get them out,” Arun said. “If you noticed in England, pretty easily they were always 80 for 5 and 90 for 5 and then we struggled with the second half. Bowlers were too eager to finish off the tail, so we said, ‘Let’s bowl to the tail just as we would to the top half.’ Those were the mistakes we made and I thought came in handy here.”