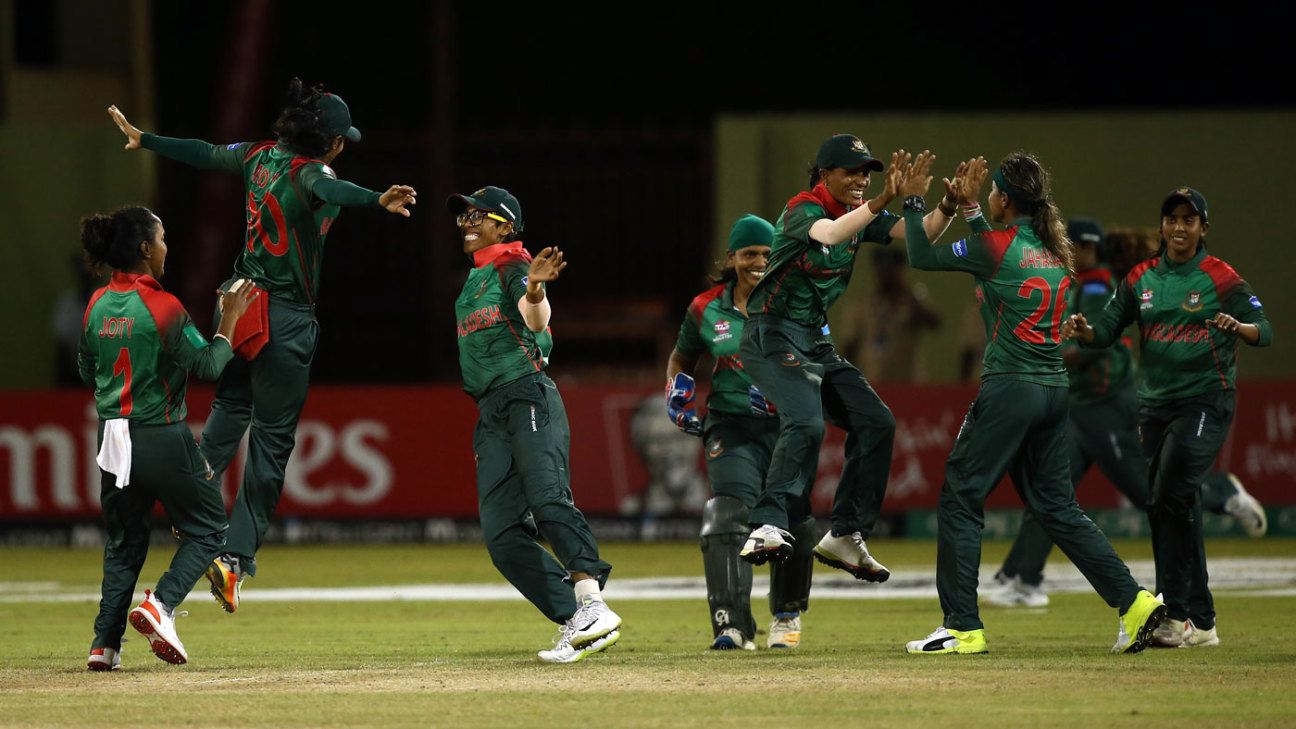 The Bangladesh Cricket Board will not send its women team’s Indian support staff members – head coach Anju Jain, assistant coach Devika Palshikar and trainer Kavita Pandey – to Pakistan for a tour featuring ODIs and T20Is. The BCB wanted to avoid potential visa-related difficulties given the current political tensions between India and Pakistan. The three India nationals will instead be in charge of the Bangladesh women’s A team during their home series against India A that begins on October 4.

“There will be a lot of formalities because of the current situation, which is what we wanted to avoid. We have two women’s series concurrent, so they will be in charge of the Bangladesh women’s A side,” chief executive Nizamuddin Chowdhury said.

The senior women’s team will depart from Dhaka on October 23 and are scheduled to play two T20Is and three ODIs from 26 October to 4 November, all to be hosted in Lahore. This is yet another step towards bringing international cricket back in Pakistan after the 2009 terrorist attack. Earlier this year, Karachi had hosted West Indies women for three T20Is, while Sri Lanka men’s team is currently in Pakistan for three ODIs and as many T20Is.

Meanwhile, India A will play three one-day matches and as many T20s in Chattogram and Cox’s Bazar, with the tour concluding on October 14.

Dipu Roy Chowdhury, who coached the women’s side between 2009 and 2012, will be the interim head coach of the senior women’s team, while Emdadul Haque will be the assistant coach. Anwar Hossain Monir is the trainer and Javed Omar will be the team manager.