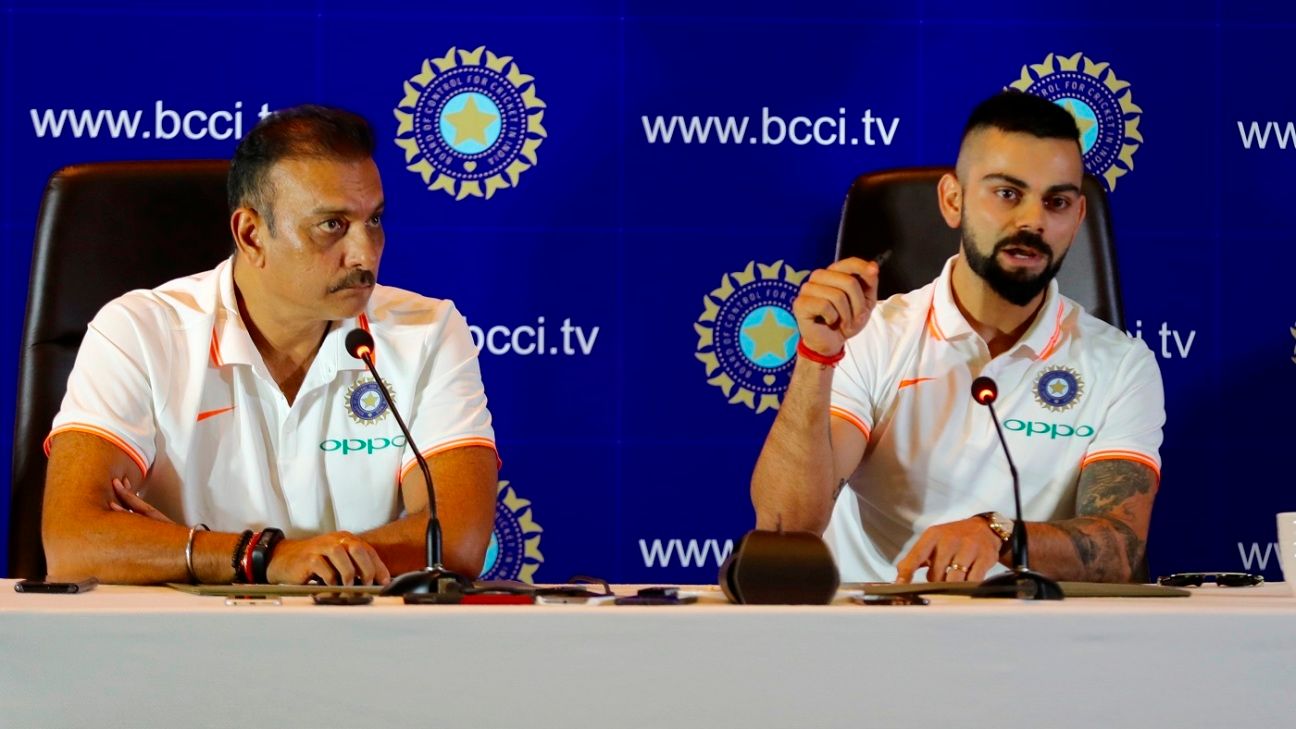 India’s World Cup squad will be picked in Mumbai on April 15. The meeting is likely to be attended by Virat Kohli, with the India captain scheduled to lead Royal Challengers Bangalore in their away match against Mumbai Indians on the same evening.

Although the deadline set by the ICC to announce squads for the World Cup is April 23, it is believed the Indian selectors wanted players to have extra time to mentally prepare themselves for the tournament that India last won in 2011 at home.

MSK Prasad’s, chairman of India’s selection committee, had pointed out as early as February that his panel had shortlisted a pool of about 20-odd players from which the final 15 would be picked. “Maybe one spot might go to the last minute, otherwise we are very clear about the rest,” Prasad had told ESPNcricinfo in an interview.

Prasad had also pointed out that the selection panel would not look at the IPL form to firm up the vacant spots. “I do not think so, only because we have already made up our minds. We will only be observing the performances of the players we think should be in the squad and the list of stand-byes. We have rounded up on 20 players. We will follow the form of these players.”

Kohli, too, reiterated the point before the home ODI series against Australia last month, saying the team management and the selectors need to be “absolutely clear” about the team they wanted for the World Cup. “I don’t see anything changing despite how the IPL goes for any of the players. If one or two players don’t have a good IPL season, it doesn’t mean that they are out of the picture for the World Cup. Those things are not going to matter.”

The Australia series was India’s last ODI tournament before the World Cup, and they lost 3-2, despite wins in the first two matches. After the result, Kohli insisted the Indian dressing room was not “panicking”. “As a side, combination-wise, we are pretty sorted condition-based. Maximum one change, you’ll get to see condition-based. But other than that, the XI we want to play, we are pretty clear about it.”