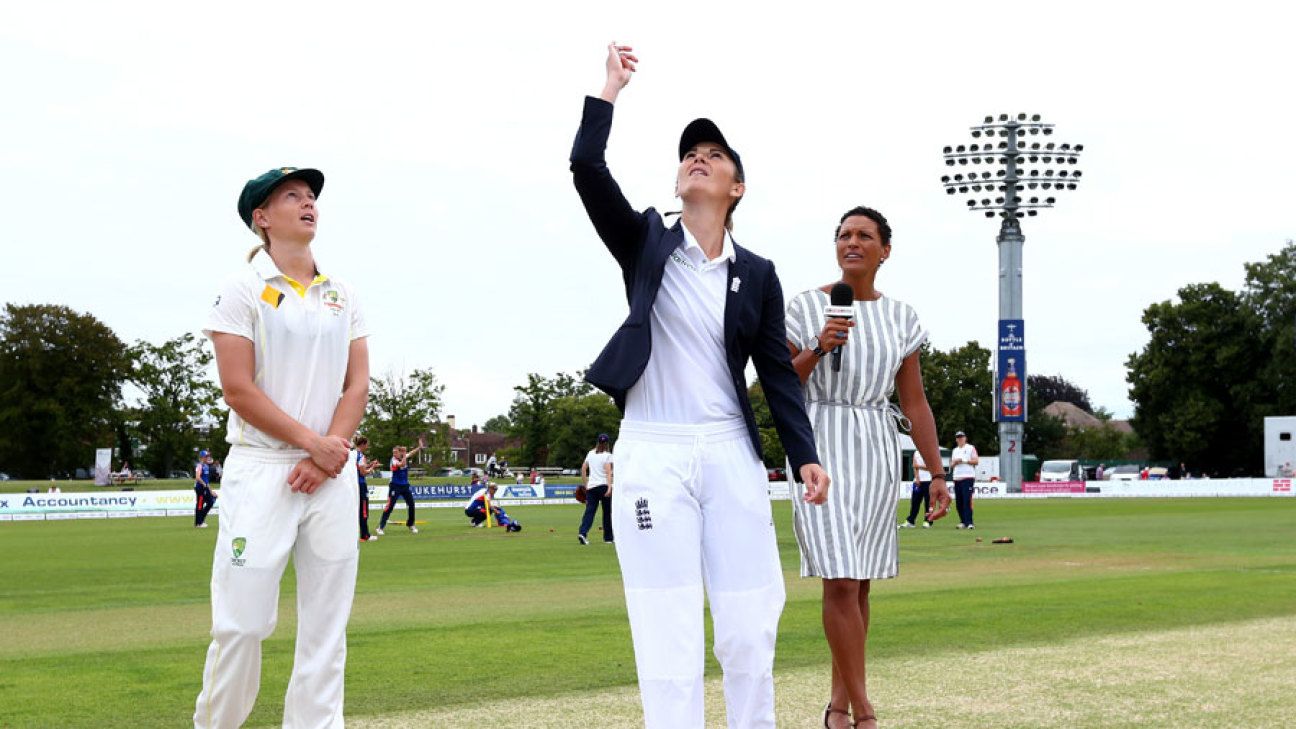 Australia captain Meg Lanning wants to see more women’s Test matches beyond the Australia-England Ashes rivalry and believes India are the key behind growing the format.

Australia head to England later this year to play a single Test in the multi-format women’s Ashes series that includes three ODIs and three T20Is as part of a points-based seven-match series.

There has only been one women’s Test since in the last three years and India (two matches) and South Africa (one) are the only two nations outside of Australia and England to have played women’s Tests in the last decade.

“We’d love to play more Test matches,” Lanning told SEN Radio. “Unfortunately, it’s only Australia and England that are interested at the moment, and we only play each other every couple of years. That probably is a bit of a problem.

“Hopefully down the track more countries are interested. I think India would be great at playing Test matches. I think they’d probably be the big fish to get involved because they’ve got such a big influence in cricket.

“If that was the case, I think that would definitely help that side of the game grow. But unfortunately, one game every two years, it’s difficult to prepare for and play well. But we enjoy playing them so hopefully there’s a few more down the track.”

Lanning, 27, debuted for Australia in 2010 but has only played three Test matches compared to 85 T20I matches and 72 ODI matches. She said preparing for Test cricket was a significant challenge given the women do not play the format regularly and don’t play any long-form cricket domestically.

“It is something we don’t do too often, so that presents another challenge to us, just in terms of training and the preparation for that,” Lanning said. “We’ve got to get the balance right to be ready for that format, because we play so much short-format cricket that it takes us a couple of days sometimes to work out what we’re doing in a Test match.

“We obviously want to win that Test match. It’s not the be-all and end-all of the series, but it does play a big part, and putting on that baggy green is a very special moment for all our group, and we always look forward to that opportunity.

“So preparing for that is something we’ve looked at, and we have certain days along the way, and weeks, where we have the focus on the longer format because we don’t obviously train too much for that given that we don’t play.”

Lanning missed the last Ashes Test in Sydney in 2017-18. The match ended in a draw after Ellyse Perry made an unbeaten 213, which was the third-highest score in women’s Test history and only the seventh double century.

The women’s Ashes series begins in July with the lone Test to be held at Taunton in between the three ODI matches and three T20I matches.