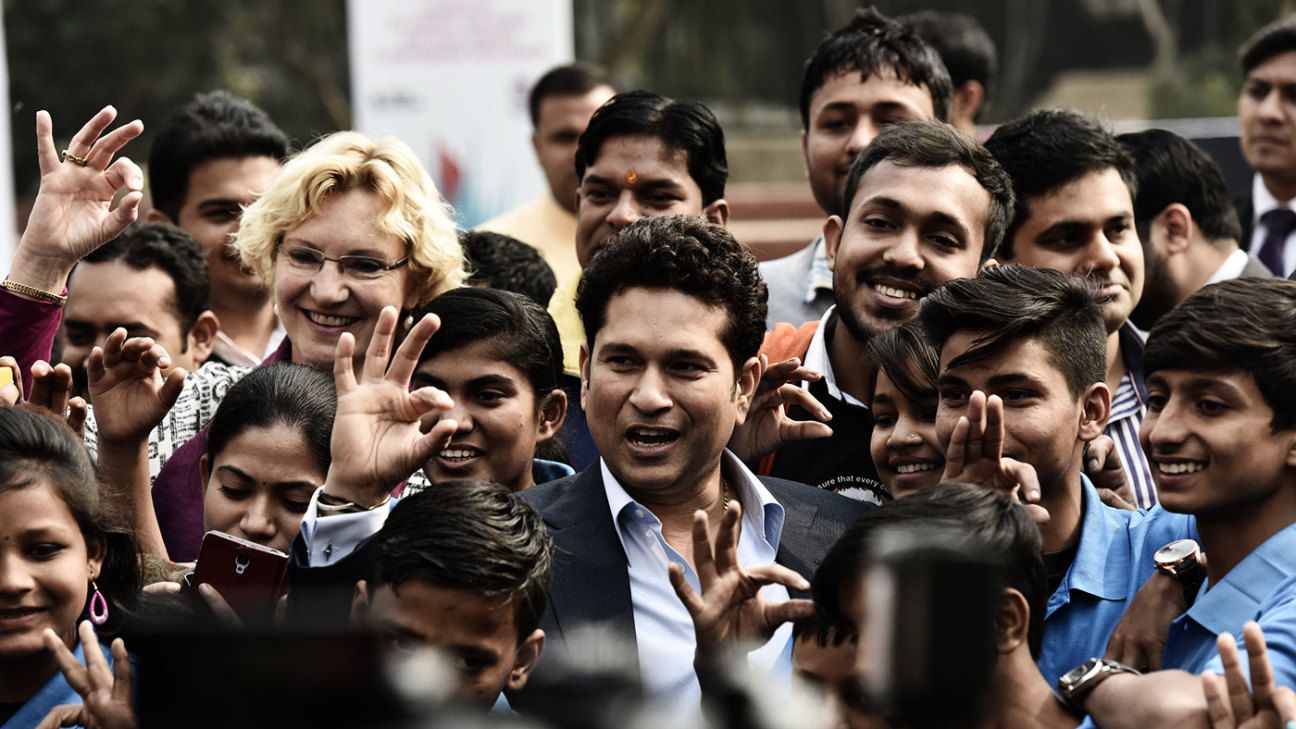 “As far as our chances are concerned, I will not hesitate in saying that we are the favourites,” Tendulkar told PTI on Sunday. “I have gone on record saying that we have a perfect balance in the team where we will be competitive in any part of the world or on any surface.”

Tendulkar believes hosts England will provide India with their toughest challenge, while New Zealand too are a team to watch despite them having just lost 4-1 to India at home.

“I know New Zealand have struggled in this series but it’s a good unit, one needs to be on their toes [when playing them],” Tendulkar said. “It’s all about getting the early momentum. My judgement on the toughest contenders would be England, while New Zealand would be the dark horse.”

India have had a successful 12 months in ODI cricket. After beating South Africa 5-1, they lost the ODI series in England 2-1 but regained momentum to win the Asia Cup as well as series in Australia (2-1) and now New Zealand. Tendulkar said that Australia would be a different side when the banned duo of Steven Smith and David Warner return.

“I think Australia at full strength will be a formidable side,” Tendulkar said. “With Smith and David Warner back in the team and their other bowlers coming back into the ODI squad, it will be a competitive side.”

The 2019 World Cup kickstarts on May 30, with India’s first game scheduled against South Africa on June 5 in Southampton.