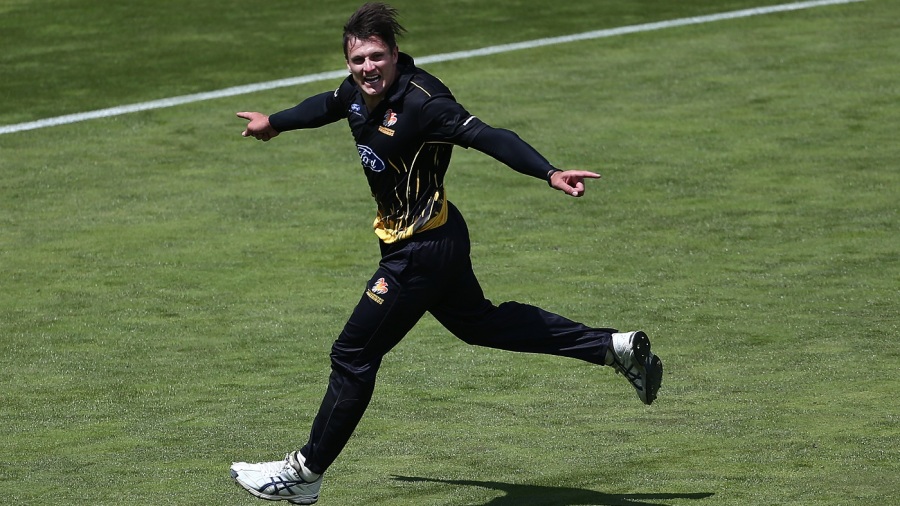 India captain Virat Kohli asked New Zealand to bat in the first of the five-match T20I series, at Eden Park. The visitors left out Rishabh Pant and handed the keeping gloves to KL Rahul, who pulled off the double duty in India’s previous two limited-overs matches at home against Australia.

Sanju Samson, the other wicketkeeper-batsman in the squad, left-arm wristspinner Kuldeep Yadav, fast bowler Navdeep Saini and offspin-bowling allrounder Washington Sundar were the others in the group to have missed the cut.

India went in with two spinners in Ravindra Jadeja and Yuzvendra Chahal, who both take the ball away against a right-hander heavy New Zealand line-up. They had four seam-bowling options in Jasprit Bumrah, Mohammed Shami, Shardul Thakur and Shivam Dube.

New Zealand, meanwhile, gave a T20I debut to fast bowler Hamish Bennett, who was the leading wicket-taker for Wellington Firebirds in their run to the Super Smash title earlier this week, in the absence of several of their first-choice seamers. Tim Southee will lead the seam attack, which will also include Central Stags’ Blair Tickner, who also excelled in the Super Smash in the past few seasons.

Much like India, New Zealand also picked a wristspinner in Ish Sodhi and a fingerspinner in Mitchell Santner. Kane Williamson’s return – to the top – pushed wicketkeeper-batsman Tim Seifert down the order. Allrounder Daryl Mitchell and his Northern Knights team-mate Scott Kuggeleijn were left out.