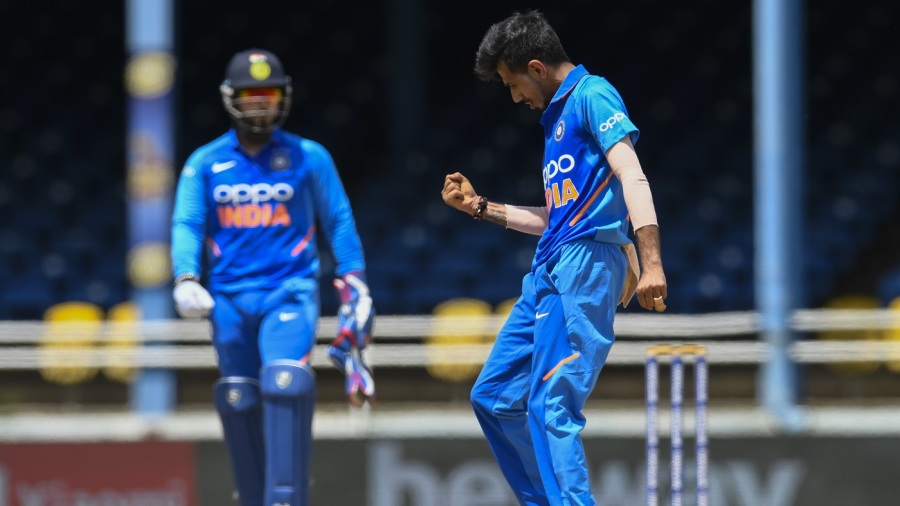 India have chosen to bowl in the second T20I in Rajkot. Rohit Sharma, their captain, expected dew to set in later in the evening and make batting easier on a hard surface with a few cracks on it. Mahmudullah, the Bangladesh captain, said he would have preferred to chase too.

Both teams named the same XIs that took the field for the first T20I in Delhi, which Bangladesh won by seven wickets.

India have been far better at chasing than at setting and defending totals in T20Is in recent months. Since the start of 2018, they have a 12-3 record while chasing, and a 7-7 record while batting first.

India have been aware of their issues while batting first. They chose to bat first in Bengaluru against South Africa recently, with their captain Virat Kohli saying the team wanted to “push ourselves out of our comfort zone” in the lead-up to next year’s T20 World Cup.

Rohit, standing in for Kohli for this series, acknowledged the need to improve while batting first, but said the immediate priority was to win this game, given India are behind in the series.