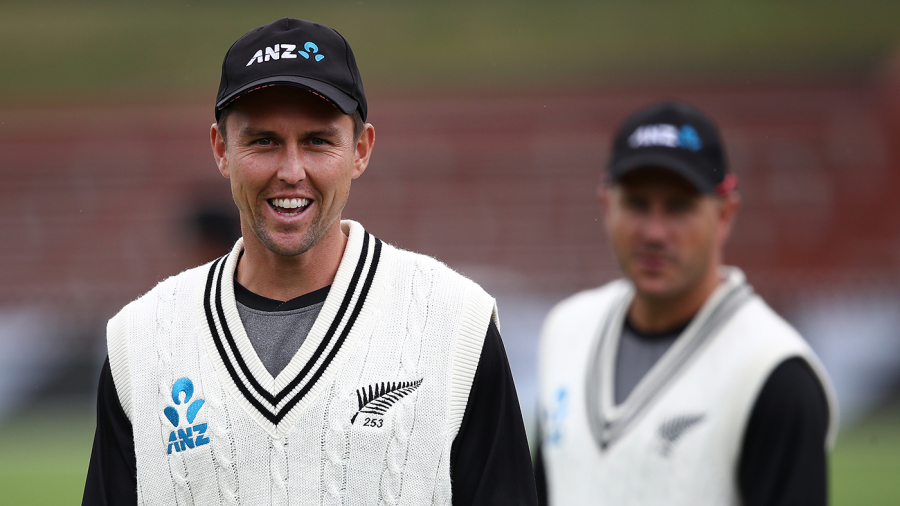 It probably didn’t help that there was no wind all day – which is ironic since this is the windy city – ensuring dark clouds kept hovering over the Basin Reserve.

Unlike the first day however, both Bangladesh and New Zealand players turned up at the ground at around 4 pm and there was likelihood of play for at least an hour in the evening session. But just after the groundstaff had completed most of their work, another spell of rain came by and ruined everything. There is more forecast on the third day too.

Bangladesh coach Steve Rhodes said it was a frustrating time for his team but probably best that neither side had to bat for such a short period in the third session.

The last time there was no play over the first two days of a Test in New Zealand was in 2001 – the Hamilton game between these same two teams.