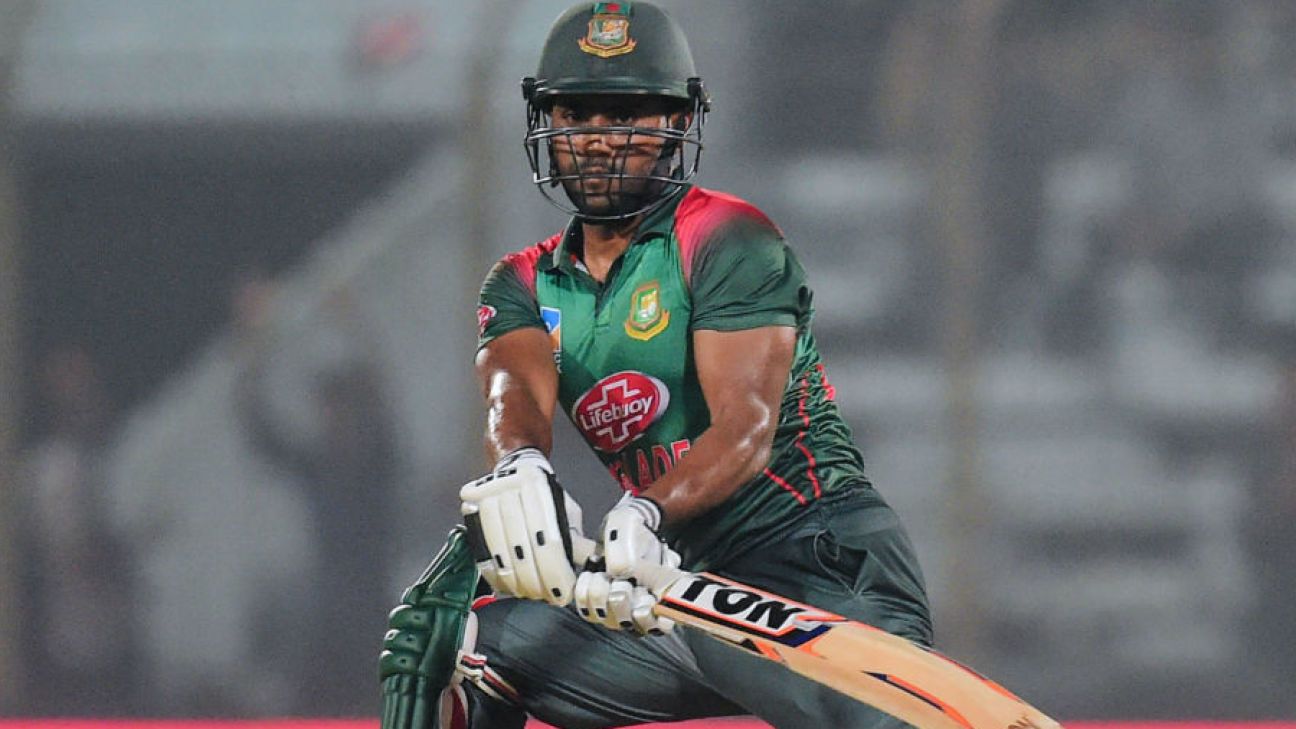 Batsman Imrul Kayes is among five new inclusions in BCB’s central contracts list for a period between 1st January to 31st December 2019. This, days after he had been ignored for the upcoming New Zealand tour. Seamer Khaled Ahmed and offspinner Nayeem Hasan, who have played one and two Tests respectively, have also been handed a central contract, while fellow offspinner Najmul Hossain Shanto has been cut from the list.

Seamers Abu Jayed and Mohammad Saifuddin are the other newcomers in the 17-man list. The BCB has changed the gradation of the salary slabs, making it only A+, A, B and rookie this year. Previously, there used to be two other slabs.

However, the annual salary remains the same, as the A+ category players are set to get BDT 400,000 per month this year too. Mashrafe Mortaza, Shakib Al Hasan, Tamim Iqbal, Mushfiqur Rahim and Mahmudullah are the top-tier earners, with the captains set to earn an extra amount.

Jayed, Saifuddin, Nayeem and Khaled have all been drafted in the rookie category.