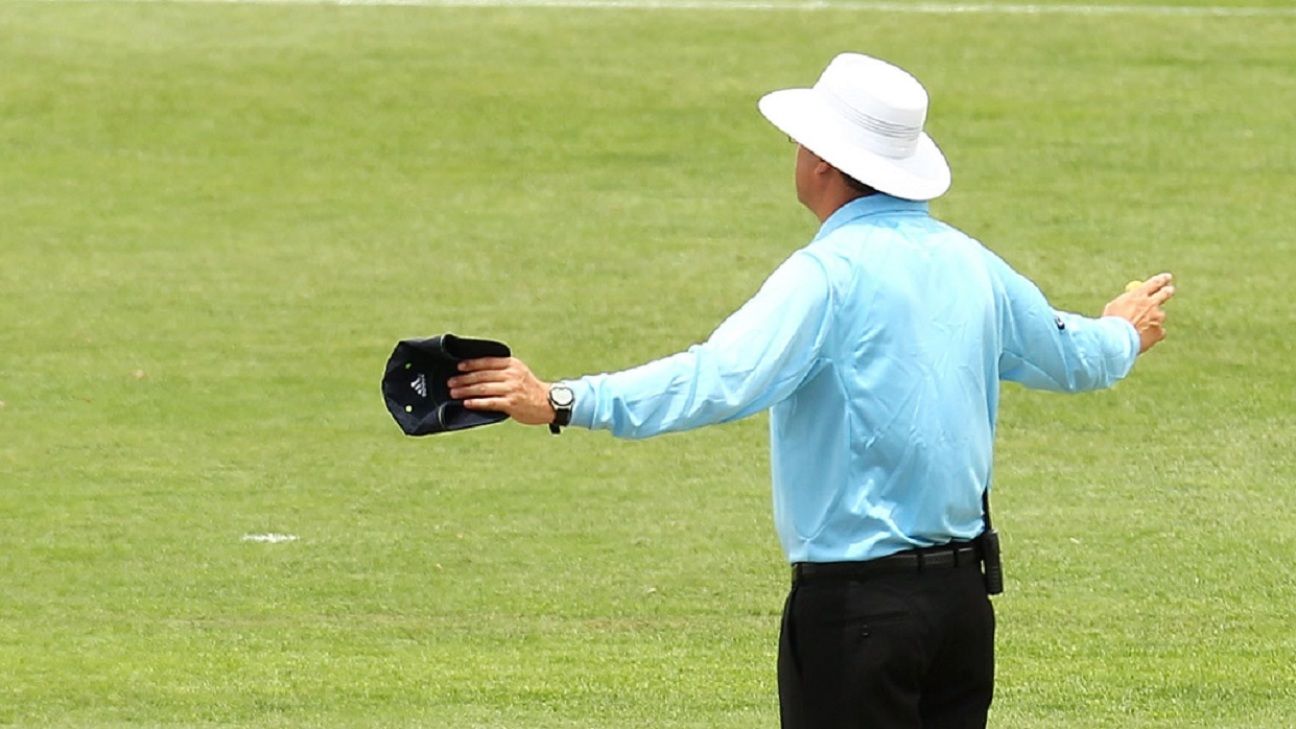 It didn’t make for pretty reading from South Australia’s point of view, as they were bowled out for just 10 runs by New South Wales in a second round match of the National Indigenous Cricket Championship – Women’s Division in Alice Springs.

There were more than a few interesting numbers in the game played on Wednesday.

For starters, only four runs were scored with the bat, all of them by opener Febi Mansell.

Below her, it was a series of zeroes, till we got to ‘extras’ – six, all of them wides.

On the flip side, there were some pretty amazing bowling returns. Roxsanne Van-Veen’s figures read 2-1-1-5, while Naomi Woods picked up two wickets in the only two balls she bowled.

South Australia, however, managed to bat out 10.2 overs with Mansell lasting 33 deliveries for her four runs, and she came back in the second half to pick up both the NSW wickets to fall even as he team went down by eight wickets, the chase completed in 2.5 overs.

South Australia had lost their first game as well, to Northern Territory, while this was NSW’s first game of the competition.