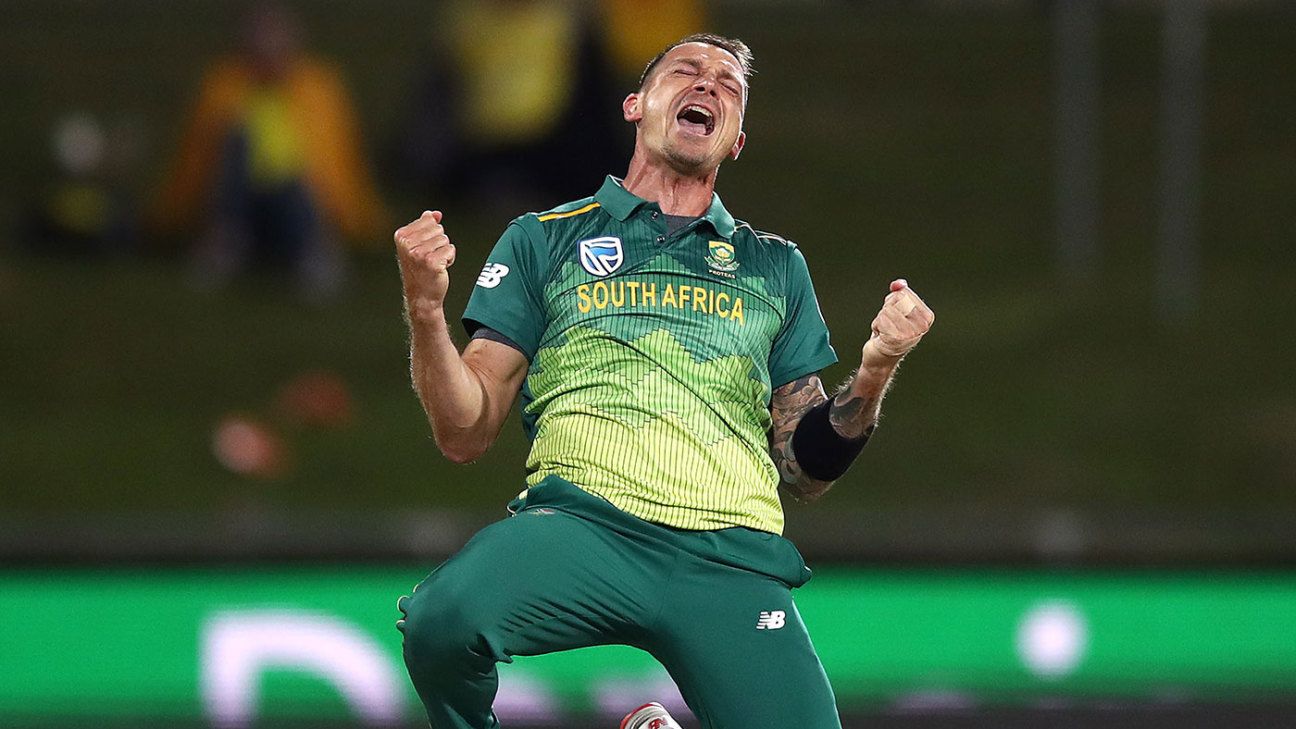 After a disappointing, distracting couple of days, Pakistan and South Africa got back to cricket in the third one-day international at SuperSport Park in Centurion, Sarfraz Ahmed winning the toss and opting to bat first.

With the series levelled by South Africa in Durban and very much alive, the hosts slotted the experienced pair of Dale Steyn and Quinton de Kock back into their playing XI. The tinkering also continued as South Africa gave a maiden ODI cap to left-arm seamer Beuran Hendricks.

Pakistan missed Imad Wasim’s throttling and Mohammad Amir’s zip with the new ball in Durban, and both players have been drafted back in, with Faheem Ashraf and Hussain Talat sitting out.

Given all that has happened since the last game, there was a chance that this could have been a tense encounter, but South Africa captain Faf du Plessis said yesterday that his team had forgiven Sarfraz for his comments, and the Pakistan captain apologized personally to Andile Phehlukwayo ahead of play in the third ODI.