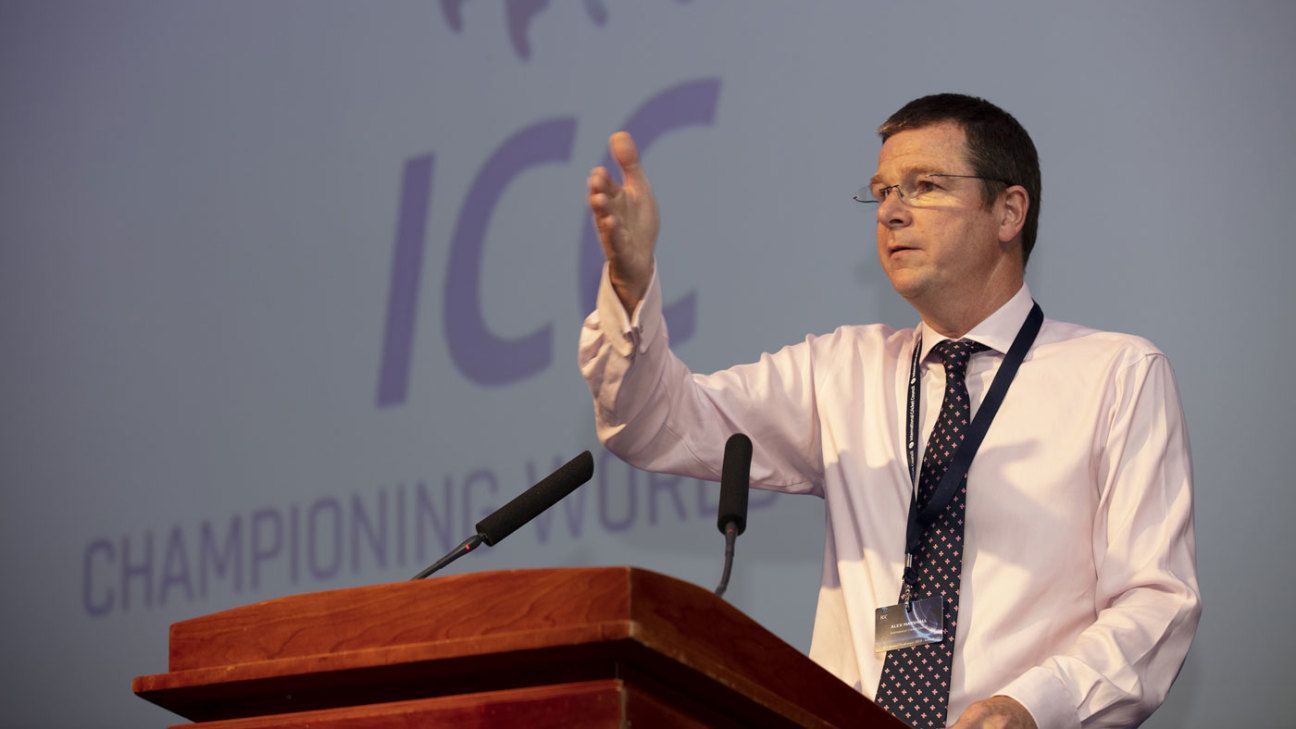 The ICC has announced a 15-day amnesty from January 16 to 31 to participants who have previously failed to report corruption-related offences in Sri Lankan cricket. Under this amnesty, reporting a previous corrupt approach now will not result in any punishment for the player.

“This is the first time the ICC has held an amnesty and it is in response to the very specific challenges we face in Sri Lanka,” Alex Marshall, ICC General Manager, said.

“If any player or participant has any information concerning corrupt conduct they should come forward and share it with us now without fear of any repercussions.”

Under normal circumstances, failure to report a corrupt approach without delay can result in players being banned. With the amnesty in place, this won’t happen.

Three former Sri Lanka players, including Sanath Jayasuriya, have been charged under ICC anti-corruption code in the past year. In October after Jayasuriya was charged, Marshall stated that a team was on the island “as part of [their] ongoing investigations into serious allegations of corruption in cricket in the country”.

In 2017, Chamara Silva was banned by the SLC for two years from all “cricket-related activities” for his supposed role in a Tier B first-class match that featured unusual scoring rates.

Reports can be made 24 hours a day in the following ways:

ICC Integrity App, which is available for download by searching ‘ICC Integrity’ via the Apple ‘App Store’ or ‘Andriod Apps’