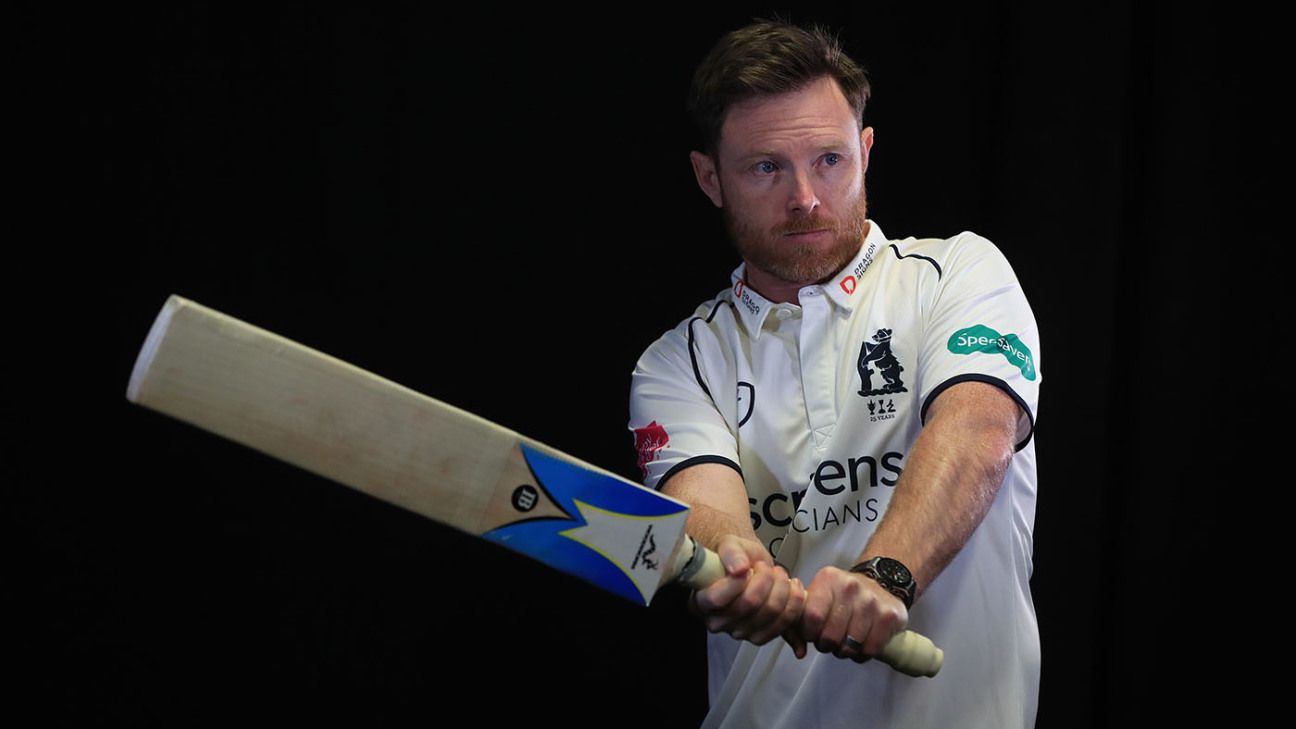 Ian Bell is set to be confirmed as England’s batting coach at the U19 World Cup.

While Bell missed the entire 2019 season due to injury, he plans to continue his playing career in 2020 and has beaten several more established coaching candidates to the role.

The appointment underlines how well thought of Bell is and suggests he can look forward to a career in coaching when his playing career end. He will be 38 in April and is out of contract at Warwickshire at the end of the 2020 season.

The next edition of the U19 World Cup, featuring 16 sides and ODI playing regulations, will be staged in South Africa in January and February.

England finished a disappointing seventh in the previous tournament played in New Zealand in 2018. India won the trophy after beating Australia in the final. Jon Lewis remains the head coach of England U19s.

Former England batsman Bell this year played no part in Warwickshire’s County Championship campaign for the first time since 2000, after his comeback from a foot injury sustained during the Pakistan Super League in Feburary was ruined by a tendon issue in his left knee. It was the first time he had failed to play at least one first-class game since making his debut for the club in 1999 at the age of 17.