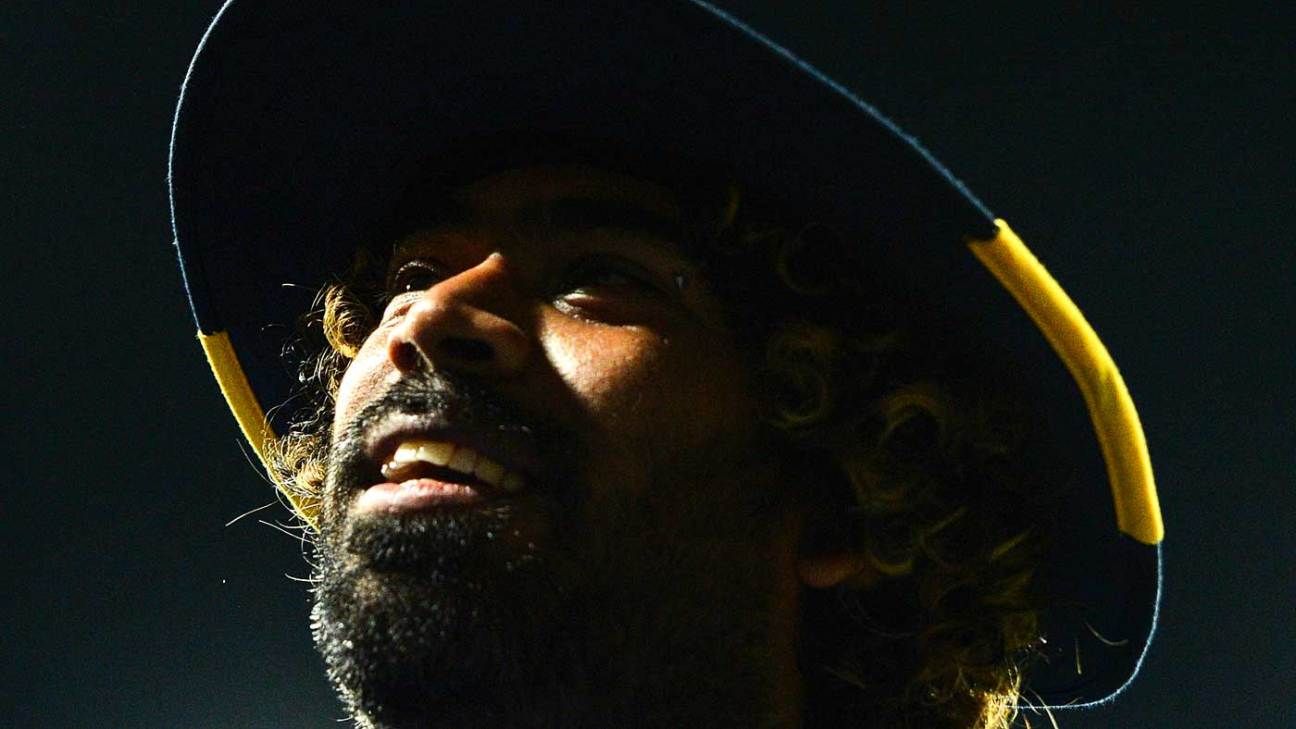 The ball is curling late. It had come down straight for nearly 80% of the pitch. But then, suddenly, as if by magic, it started swinging in. The batsman is in trouble. He tries to block it but ends up losing so much of his balance that he basically falls face first onto the pitch. Tamim Iqbal is down. His stumps are shattered. And Lasith Malinga runs up to his team-mates with one of his hands up and a smirk on his face. It wasn’t a smile. It was a smirk. As if he was showing the opposition, his team-mates, his fans and even his critics that he still had it. He still had the most devastating yorker in world cricket.

But that is now history. Malinga’s ODI career is over. And he finished it in style too, with a wicket off his final ball. Now he wants the younger generation to take over. The 35-year old doesn’t just want them to be good bowlers. He wants them to be strike bowlers. And above all else, he wants them to be match-winners.

“My captains expect me to take wickets,” he said during the post-match presentation. “I tried my best all through my career. I hope all the young bowlers do this as well. Because just surviving in cricket, I don’t think anyone can go far. You have to be a match-winner. That’s what I’m looking forward to in the future. These young bowlers have to get match winning performances and people have to tell that’s a match winning bowler. We have a couple of guys, they have the ability, we have to look after them.”

Malinga finished with excellent figures of 3 for 38, but just like he wanted, there was plenty of support from the other end. Nuwan Pradeep, one of the country’s best line bowlers, finished with three wickets as well and Lahiru Kumara, making a comeback after not being picked for the World Cup, showed improving control along with his raw pace.

The other thing that was on Malinga’s mind was to win. Sri Lanka’s ODI form has been up and down over the last four years and the fast bowler wanted to change it at all costs.

“I think whether I’m retiring or not, winning is very important. We are a young team and we are looking forward to win. These days we haven’t had the momentum to get wins.”

There are still two ODIs in this series against Bangladesh but Malinga felt it was the right time for him to step aside.

“I’ve played the last 15 years for Sri Lanka. Really an honour to play and really happy to play for these people and for all the crowd that’s been behind me. I feel this is the time I have to move on because we have to build for the 2023 World Cup and that’s why I realised, okay, my time is up, I have to go.”