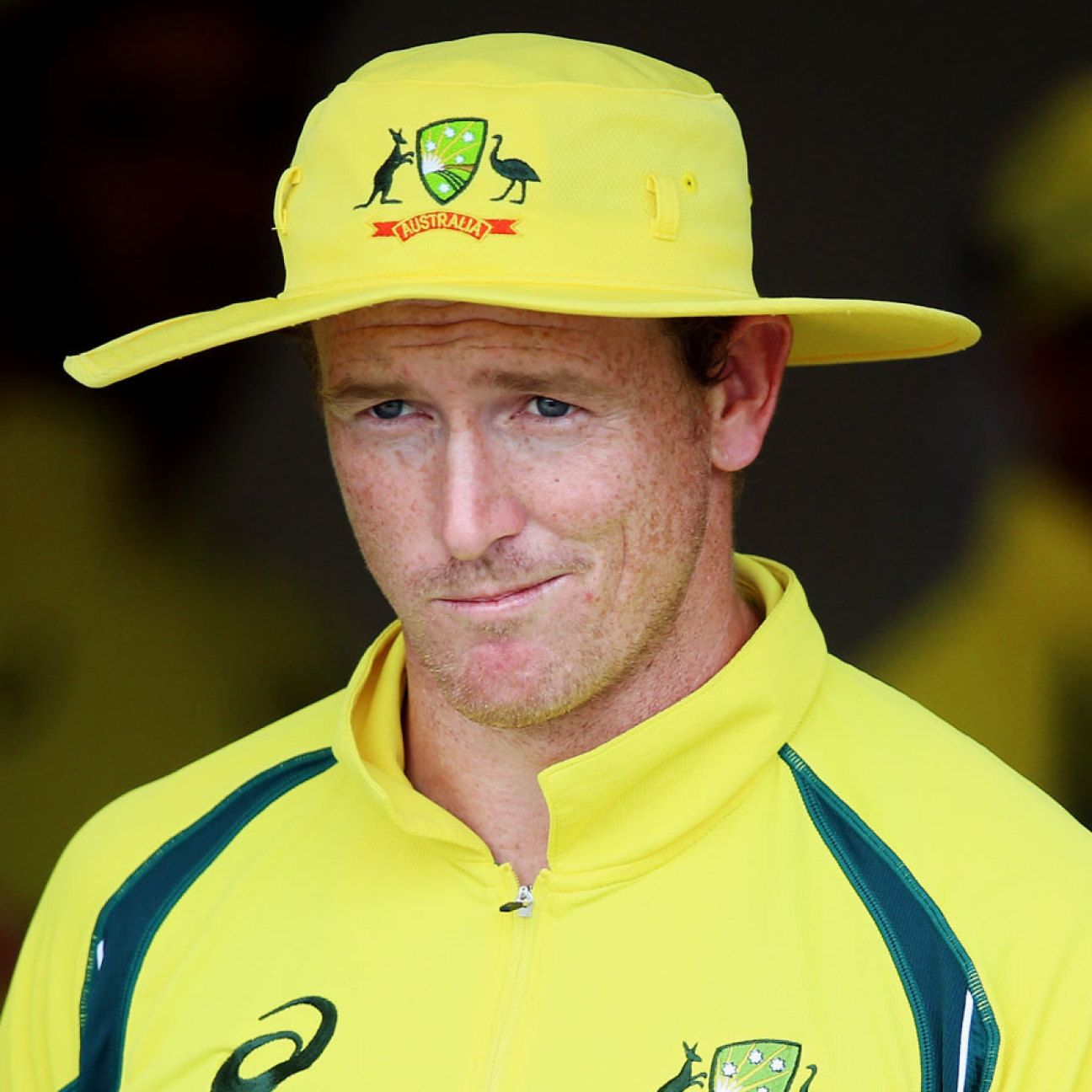 Australia’s limited-overs captain Aaron Finch believes that George Bailey‘s quality as a person and a cricketing judge will transcend any danger of bias towards his Tasmania or Hobart Hurricanes team-mates as the newly appointed selector alongside Trevor Hohns and Justin Langer.

Cricket Australia confirmed on Wednesday that Bailey has been appointed as the third national selector alongside chairman Hohns and coach Langer.

Bailey, 37, is currently still playing domestic cricket and will begin his tenure as a full-time selector in early February when he retires from all forms of cricket after the BBL. He will be available to play in Tasmania’s last two Shield games prior to the BBL and the Hurricanes entire BBL season before fully committing to his new role.

In the interim, he will serve as a National Teams advisor and work closely CA’s head of National Teams Ben Oliver, Langer, and Hohns. Bailey has already had conversations with Finch as his main brief will be focussing on the T20 team ahead of the 2020 World Cup.

Finch said he had no concerns that Bailey would give preferential treatment to his current team-mates from a selection standpoint.

“Not at all, no, I haven’t heard anyone even doubt the decision,” Finch said. “I think everyone, all the players I’ve spoken to, are rapt with the decision. To have someone who is obviously still playing but he’s a professional, he’s been around the game for a long time, he might get sledged a bit less though.

“No doubt that will not be an issue.”

Finch is delighted to have someone with those experiences on the panel. With the exception of when former captain Michael Clarke formally sat on the panel for a brief period following the Argus review in 2011, no previous Australian selector had played a T20 international. Langer, Darren Lehmann, Andy Bichel and Jamie Cox all had limited T20 playing experience at domestic level. But Langer and Lehmann have both won BBL titles as coaches.

“He’s challenged himself technically a lot of times, George, and I think just the way that he played the game is brilliant and to have that talent identification as well is really important.”

Finch did not think Bailey’s appointment would spurn a generation of Australian batsmen who stand with their back turned to the bowler as Bailey has done in recent years.

“I don’t think you can teach that to anyone, nor would you,” Finch said.

Bailey’s appointment rounds out the selection panel. Hohns and Langer have been picking teams as a two-man panel since the end of the Ashes series, which has its own challenges. Previously, with Greg Chappell as the third member, on the rare occasion a contentious or line-ball decision arose a vote would be held with the majority holding sway. That hasn’t happened in recent times, although Langer is well known for consulting widely among trusted confidants and coaches around Australia before making any key selection decisions in conjunction with Hohns.

“I think that what’s important is that everyone gets on the same page,” Finch said. “Having three selectors now, I think it’s a good mix. When there’s two, it’s just up to an opinion isn’t it, and one of them always wins out over the other. So having three, it probably creates a sense where you can challenge opinions a lot more and, I suppose, get a really streamlined process in selection.”

Bailey beat out contemporary Michael Klinger for the role. Klinger advanced well into the interview process with CA, before withdrawing after being appointed as the Melbourne Renegades new head coach.

Bailey said in a statement that he was delighted to take on the new role.

“I am passionate about the long-term success of the Australian cricket team and advancing the cause of Australian cricket in general,” Bailey said. “I have been fortunate enough to contribute as a player for quite a few years, and to now have the opportunity to continue in the role of selector is a tremendous honour.

“I’m confident I can add value to the selection process and that my experience will be complementary to that of Trevor and Justin. I am really excited to be joining them in the coming months.”