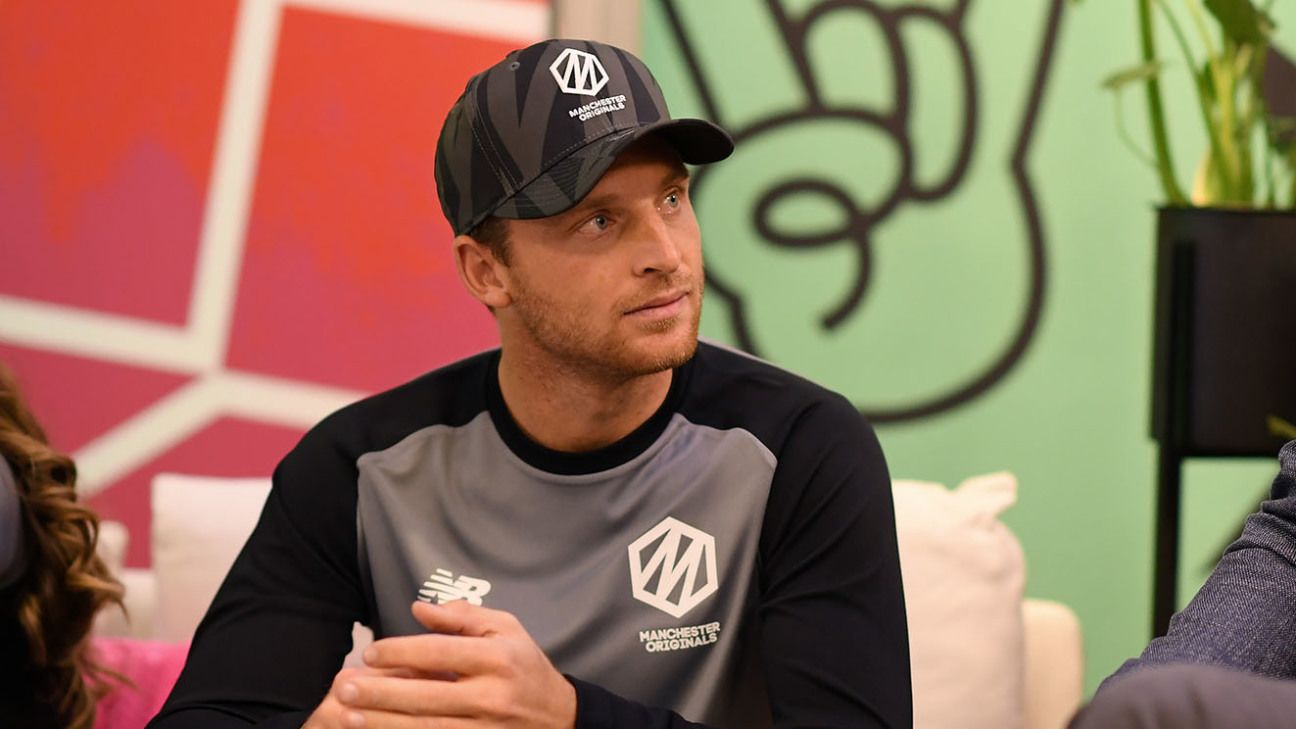 The first season of the Hundred has been pushed back to 2021 following an ECB board meeting on Wednesday.

The ECB had intended its new eight-team, 100-ball competition to be the showpiece event in the domestic cricketing calendar and to attract a “new audience” to the sport, with the tournament due to launch on July 17.

But with the Covid-19 pandemic meaning that cricket is unlikely to be played in front of spectators this summer, and casting doubts over the availability of the competition’s overseas players, the Hundred’s inaugural season will now take place in a year’s time.

Last week, the ECB announced that no professional cricket would be played in England and Wales until July 1 at the earliest, and that, as the most lucrative forms of the game, international cricket and the T20 Blast would be prioritised. Another board meeting was held remotely on Wednesday to discuss the competition’s status, where it was decided that it should be pushed back by a year.

ALSO READ: Case for the Hundred ‘much greater’ due to Covid-19 – Tom Harrison

The ECB said in a media release that a number of reasons were outlined behind the decision, including “operational challenges caused by social distancing, alongside global travel restrictions, making the competition’s ambition to feature world-class players and coaches unattainable in 2020”.

Further reasons given included recognition that staging the Hundred behind closed doors “directly contradicts” the stated aim to attract a broader audience, and the furloughing of staff by venues meaning that “the logistics of delivering a brand-new sporting event, without a tried-and-tested delivery plan, would be incredibly challenging”.

Tom Harrison, the ECB’s chief executive, stressed that the competition will launch in 2021 rather than being shelved, and said there will be “an even greater need for the Hundred” once the worst of the Covid-19 crisis has passed.

“The situation we find ourselves in as a country means that delivery of the Hundred will not be possible this summer,” Harrison said. “Whilst we are naturally disappointed that we won’t get to realise our ambitions this year, the Hundred will go ahead in 2021 when we are safely able to deliver everything we intended to help grow the game.

“As we emerge from the fallout of Covid-19, there will be an even greater need for The Hundred. Our survival as a game, long-term, will be dependent on our ability to recover financially and continue our ambition to build on cricket’s growing fan base. That need has not gone anyway, if anything, it is now more critical.

“The Hundred will create millions in revenues for the game, through hosting fees, hospitality and ticket sales, as well as delivering £25m in annual financial distributions to all first-class counties and MCC. Its role in driving participation alongside supporting the development of the women’s game will be material in generating take-up of our game across country-wide communities.

“The Hundred is an important element of the game’s Inspiring Generations strategy, which has been debated and agreed upon across the whole game. While financially, our plans may be impacted, our ambition, ‘to inspire a generation’ should in no way be diluted.”

Moeen Ali, who was due to captain Birmingham Phoenix in the Hundred, said on Wednesday that postponement “makes more sense” than launching the competition in a low-key fashion behind closed doors. “It is better for it to be delayed,” he said. “It is such a big deal for us in this country and we want it to be played when everything is right and no problems around the world.”

As things stand, no decision has been made on exactly what the tournament will look like next year, although Harrison told the BBC: “We are envisaging it to be as we planned it. We have a commitment to deliver the Hundred in the way we set out to deliver it this year.” Discussions are likely to take place with the PCA regarding player contracts in the coming weeks.