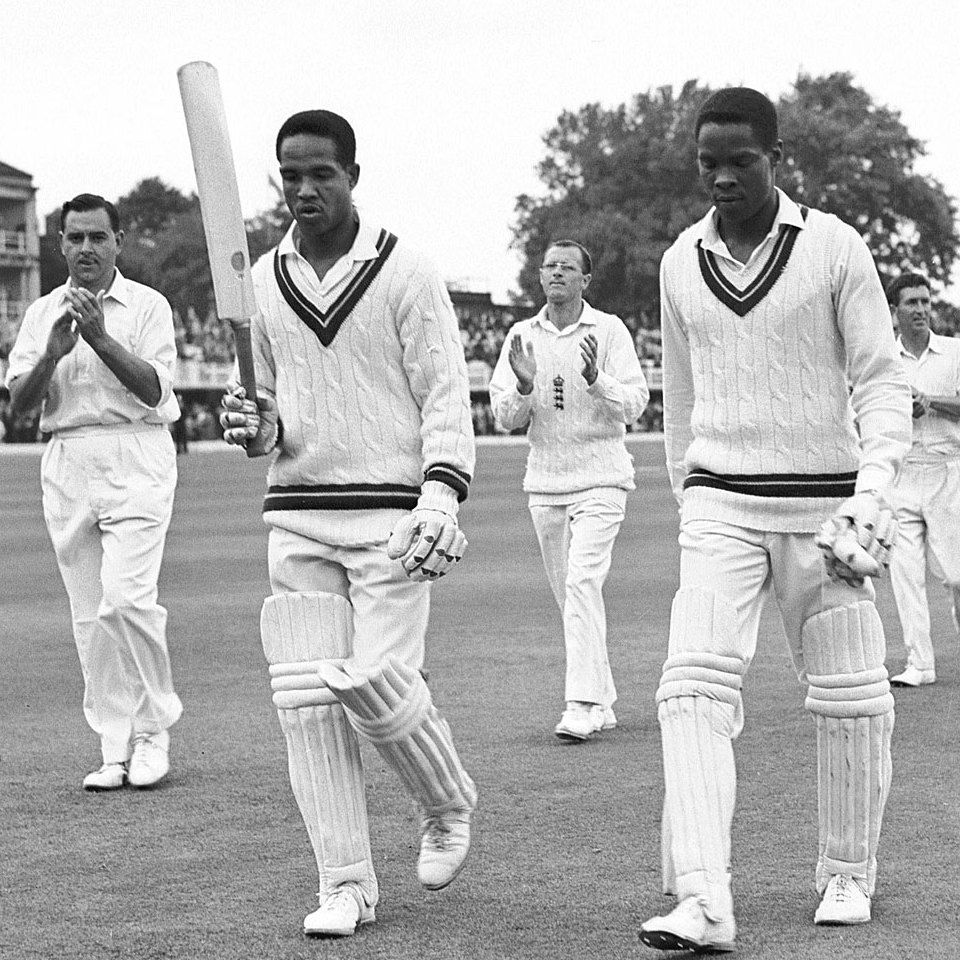 To coincide with England’s arrival in Barbados for the first Test, ESPNcricinfo spoke to West Indies legend and Visit Barbados ambassador Desmond Haynes to reminisce about the great players who hailed from his home island. Last week we featured his greatest Barbados Test XI. Now we focus on the players of his era who could have excelled in the shortest format.

“I have no doubt that a lot of players from my age and even before then would have loved T20 cricket. A lot of us used to play county cricket in England, and the B&H Cup was very popular with our guys because the shorter format allowed us to express the aggressiveness in our games. Gordon Greenidge, Malcolm Marshall, Joel Garner … they would all have been outstanding in the format.

And even now, West Indians do really well in T20. We’ve won the World T20 twice in three tournaments, including that unforgettable win over England in Kolkata in 2016, when another Barbados player, Carlos Brathwaite, hit four sixes in the final over.

I’ll never forget that day, I was in a bar with some English guys and I was saying right to the final over, ‘we’ll beat you’. Okay, I was mostly saying it because they were so confident, but when he hit the first six, I said, ‘oh my goodness, the bowler [Ben Stokes] doesn’t look confident of stopping these runs …”

The rest was history. And so too are the illustrious names below…

The greatest allround cricketer of all time, and a player who could have performed in any role, at any moment of the game. He hit Malcolm Nash for six sixes in an over in a county game at Swansea; he could bowl rapid left-arm swing or spin, he could field brilliantly too. The ultimate package.

He was so unlucky never to play for West Indies. With his tall action, and his high hands, he was an outstanding fast bowler, and his slower ball was ahead of its time. It used to loop out of his hand and was so hard to pick up. But he was a very fine allrounder as well. I remember rooming with him during his Barbados debut in St Kitts in 1982, and he went out and got a big hundred against the Leewards Islands.

I left myself out of the all-time Test XI, but I really do think I’d have enjoyed myself in the T20 team. I made a century against Australia on my ODI debut in 1978, and I remember the occasional one-day game for Middlesex used to boil down to a 20-over slog. I loved charging at the bowlers and trying to hit them over midwicket and back over their heads. It was fun!

Collis was one of those guys who was really aggressive at the crease, but he had a really good technique. He wasn’t just about slogging it all about, he had a really good defence and was a complete batsman. But he just loved to hit it over the top, and never more brilliantly than in the World Cup final in 1979, when he even outscored Sir Viv! Amazingly he’s still playing at the age of 67. His knees may have gone but his eye has never gone!

Cammie once made 300 in a club game in Barbados, and I think he got off the mark with a six in Test cricket. When he was playing in the 1960s, he was an opening batsman with a difference, a guy who wanted to score from the start, and though he only played five Tests, four of those were on the legendary 1960-61 tour of Australia, including his debut in the tied Test at Brisbane. He was a player that people just wanted to come and see.

Woah, he would have been a super player! T20 cricket would just be right up his street. Philo is a non-nonsense guy, a big strong fella from the St James area, so I know him well. He believed in hitting the ball, and he was a very good hitter of the ball! I remember him demolishing England in a Test match in Antigua in 1998. Hitting over the top with the field up, he’d have loved that!

David was my captain when I first played for Barbados in 1977, and apart from being a fine legbreak and googly bowler, he was a very good leader. He read the game really well and was very knowledgeable. But he could also bat too even though it wasn’t the main part of his game. He put on a huge partnership with Garry Sobers at Lord’s in 1966, and is even on the honours board for his century.

For the perfect holiday in Barbados, including how to get here, where to stay and what to do, go to VisitBarbados.org