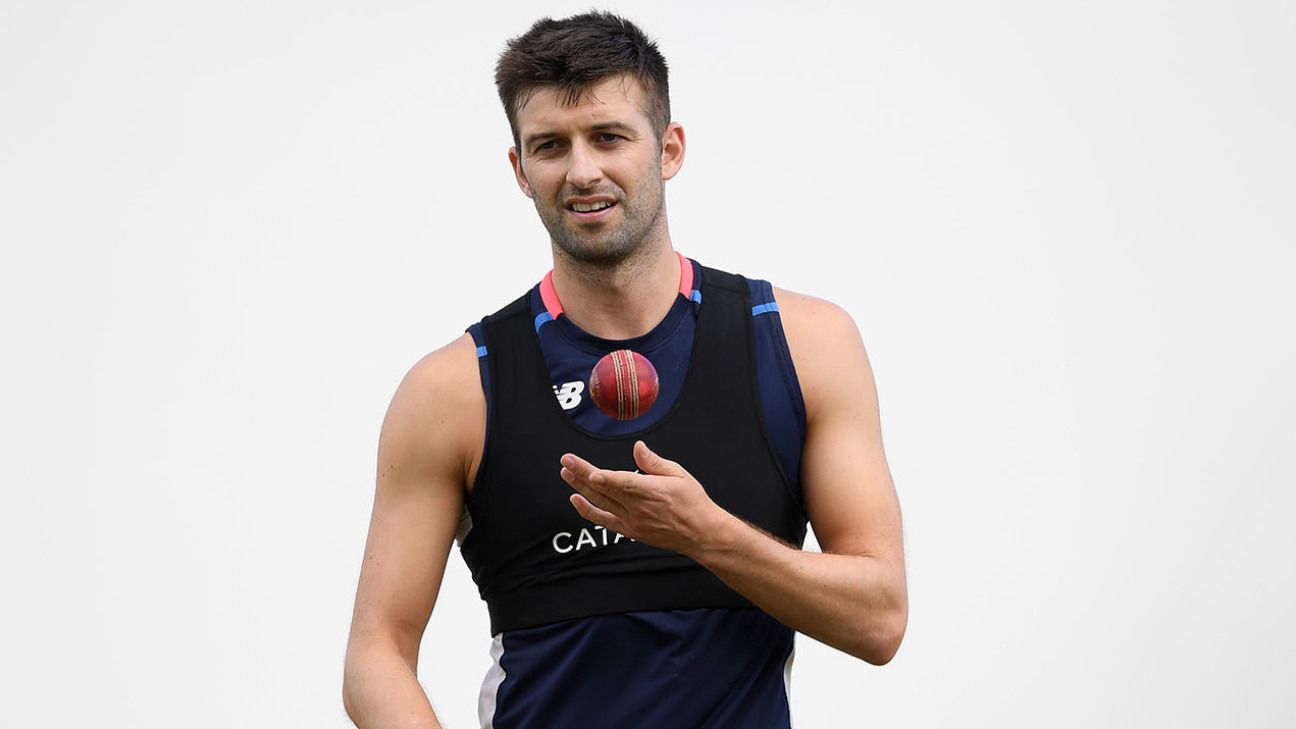 So here we are. The third Test of the series, one team closing in on a whitewash while the other grapples with familiar problems, a longstanding record of mediocrity and questions about whether they will ever fulfil their talent. Just like so many predicted.

Yes, you’ve spotted it, the old switcheroo… West Indies are of course the team on top, a side buoyed by their first major series win (against anyone other than Bangladesh or Zimbabwe) since 2012, and looking to maintain their success – albeit they will have to manage without their captain and talisman in St Lucia, after Jason Holder was hit with a contentious slow over-rate ban. Holder will be in attendance, and a united squad will doubtless carry his fighting spirit into the final Test.

In the blue corner, it is England who have been left beaten and broken, despite coming in ranked No. 3 in the world. The optimism created by series wins over India and Sri Lanka has been replaced by nagging questions about batting depth, selection missteps and their ability to respond to conditions, as well as foreboding about the potential knock-on effects for confidence in a World Cup and Ashes year. A dismal run of one series win in the Caribbean since 1968 is actually the least of their problems.

England’s attempts to hit their way out of trouble stood in stark contrast to the approach favoured by West Indies in testing conditions for batting in Antigua, and the question for Joe Root and his players is whether to bite the bullet and change their method rather than simply responding with a volley of gunfire themselves. The line-up may need some rejigging, with fitness doubts over Ben Stokes and Ben Foakes in particular, but it is their mentality with the bat that is under scrutiny.

As ever, the form of the captain can be a window on a team. Root has never gone a series without making at least a fifty or a hundred but, with 40 runs from four innings in the Caribbean, this is his last chance to make a mark and quieten the noise around the Test team before England’s focus returns to white-ball cricket the best part of six months.

For West Indies, the challenge is proving that this is no false dawn, a periodic uprising to overthrow the visiting English. Victory in St Lucia would set the seal on a dominant performance, as well as sending out a warning to the next visitors to the Caribbean: No. 1-ranked India. Holder’s absence will be significant – he is the leading run-scorer and joint-third leading wicket-taker on either side – but the St Lucia pitch is likely to play to their pace-bowling strengths. Last year, Shannon Gabriel claimed a 13-wicket haul at the Darren Sammy Stadium.

It is more than 30 years since West Indies inflicted consecutive 5-0 “Blackwashes” on England, during a period of brutally one-sided contests. A 3-0 sweep, having been prematurely dismissed by some commentators, would likely be just as satisfying for Holder and his men.

Darren Bravo got bat and body into line to combat the vagaries of the Sir Vivian Richards Stadium pitch – and had the bruises to show for it – as West Indies put the game and the series beyond England. The Antigua Test was only Bravo’s third first-class match since October 2016, after which he spent two years out of the team due to a dispute with the board. His return for this series was a boost for Holder’s young side, and his return to form could be even more significant. Bravo turned 30 a couple of days ago and ought to be the lynchpin for West Indies’ Test batting for years to come.

Their glut of allrounders was seen as the key to success in Sri Lanka, but England have struggled to get the balance right since. Most pressing seems to be the wicketkeeper question, with attempts to field Jonny Bairstow, Jos Buttler and Foakes in the same XI seemingly unsustainable. Foakes’ injury in Antigua saw Bairstow reclaim the gloves, only to then stride out at No. 3 after keeping for 131 overs and last 17 balls; meanwhile, Buttler looked too high in the order at No. 5, while Foakes is arguably too low at No. 8. If Foakes is still troubled by his bruised hand, that will force a change – but it won’t necessarily solve the problem.

West Indies have called up allrounder Keemo Paul to help cover for the suspended Holder, and his inclusion would maintain the balance of the side. Alternatively, they could choose to unleash man-mountain pace bowler Oshane Thomas – as yet uncapped in Test cricket – to test out England’s ticker. Kraigg Brathwaite will take over the captaincy.

England are waiting on Stokes (bruised heel) and Foakes (bruised hand), while Chris Woakes is nursing a long-standing knee problem, meaning jokes are likely to be of the gallows variety, with England possibly down to 12 fit men to select from. Mark Wood and his imaginary horse could lighten the mood, though. Wood’s extra pace sees him tipped for a first Test appearance since May, possibly as a replacement for Sam Curran.

The St Lucia surface is expected to be the quickest of the series, though truer to bat on than Antigua. Since 2014, pace bowlers have averaged 23.40 at the ground, while spinners have taken their wickets at 39.79. There is a forecast for scattered showers, which could affect the Test.

“The plan isn’t changing. We just have to play better.”
Jos Buttler suggests England will stick to their guns with the bat