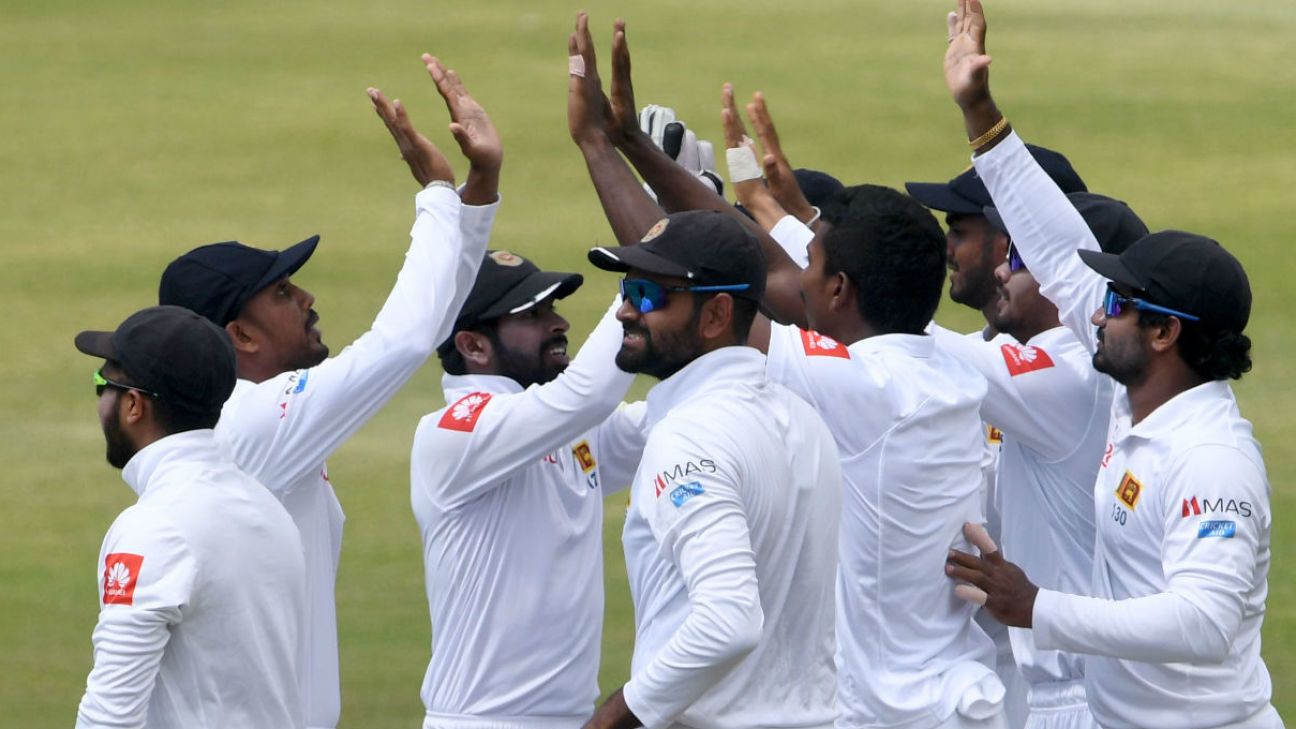 How will Kusal Perera follow that one up? How will Sri Lanka? After three gruelling months on the road and three consecutive Test series defeats, Perera’s brilliance has finally brought some joy to his team in a Test match that none who witnessed will ever forget.

The Kingsmead miracle has put Sri Lanka in a truly rarefied position: only once before have they ever won a Test on South African soil, and on five previous visits they’ve never come close to winning a Test series here. With a 1-0 lead, even a draw at St George’s Park will make history for them.

But let’s not get too far ahead of ourselves. Perera’s 153* was a superlative effort, but it had to be, because Sri Lanka had spent the previous three days of the Test match playing catch-up after conceding a first innings lead, and, aside from him, none of their batsmen even reached fifty.

They can’t bank on lightning striking twice, and the real trick will be to transfer the confidence gained from Perera’s magical knock through the rest of a top order that stumbled to 90 for 5 and 110 for 5 in Durban. All their bowlers have to do is maintain the standard set in that first match.

It’s South Africa’s last Test of the summer, and the hosts might be forgiven for letting their focus drift ever so slightly, given that there are now less than 100 days until they walk onto the field for the World Cup opener against the hosts, England. But there is also a series, and pride, on the line and if South Africa can claw back a 1-1 draw, they will also retain their No. 2 position in the Test rankings.

By their own admission, the hosts tried everything they could to dislodge Perera and win the first Test, and such are the margins of this game that on another day a top-edge or a false shot might have reversed that result. Sri Lanka pulled off a once-in-a-lifetime win in Durban, but the even more difficult challenge could be to repeat their success against a South Africa team backed into a corner and out for revenge.

Ottis Gibson said on Tuesday that he wants more first-innings runs from his top order. Dean Elgar was out for a fourth-ball duck in the first innings in Durban, but there is perhaps a little more pressure on Hashim Amla, who managed just 3 in the first innings and 16 in the second. After a serious dip in form, Amla enjoyed a mini resurgence against Pakistan, averaging over 50 across three Tests against them, and South Africa need him to continue in the same vein.

It would be unfair to expect Kusal Perera to immediately follow up his heroics from Durban, but some sense of expectation is almost inevitable after he contributed a first-innings fifty and that unforgettable ton to kick off the tour. That was just his second Test hundred, and his long-format form coming into this series gave little indication of what was to come. His will be an especially prize wicket for South Africa.

With Vernon Philander ruled out by a hamstring strain, Wiaan Mulder could be in line for a Test debut. With a first-class batting average of 43.08, Mulder will also strengthen South Africa’s batting a little and help balance the side.

There is a cloud over Kusal Mendis’ fitness after he rolled an ankle at practice and Sri Lanka will only clear him on the morning of the Test. Should he be unable to play, Sri Lanka may look to slot Milinda Siriwardana into their middle order or offer Angelo Perera a Test debut.

The pitches at St George’s Park have a reputation for playing on the slow side, but the last time Kagiso Rabada bowled in a Test match here – against Australia in March last year – he picked up 11 wickets in the match, and the third-best match figures ever recorded at the ground. Four fifties and a hundred were also scored in that game, and even if the track is a little lifeless, skill with both ball and ball can bear reward at St George’s Park. The day before the Test, the track to be used had a good covering of live grass on it. There is a little rain forecast during the Test, but it won’t be anywhere near as hot and humid as it was in Durban.