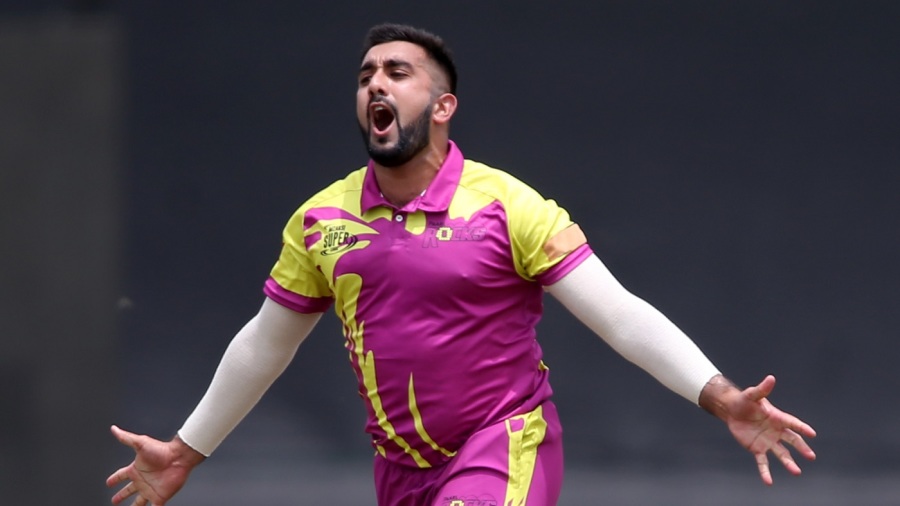 Paarl Rocks were crowned champions of the Mzansi Super League (MSL) after a convincing eight-wicket win over Tshwane Spartans in front of a sell-out crowd at Boland Park. The home team chased 148 inside 15 overs and bossed the final from start to finish. Though the result was never in doubt, it was the Rocks’ first victory over the Spartans in five matches across both editions of the tournament to date. Here’s how the new MSL winners earned their prize.

Henry Davids, who hails from Pneil – a town 20 minutes away from Paarl – set up the Rocks’ victory with the fastest fifty of this MSL, off just 22 balls. Davids’ array of strokes included a cracking cover drive in the first over off Imran Manack, four fours off Morne Morkel’s opening over where he was majestic on the pull and a trio of sixes, over midwicket, cover and backward square leg to knock the wind out of the Spartans’ sails as early as the end of the Powerplay. The Rocks were 72 for 0 after six overs, with no sign of stopping. Davids also featured in the highest first-wicket stand for the Rocks’ in this tournament of 78 runs, with Cameron Delport.