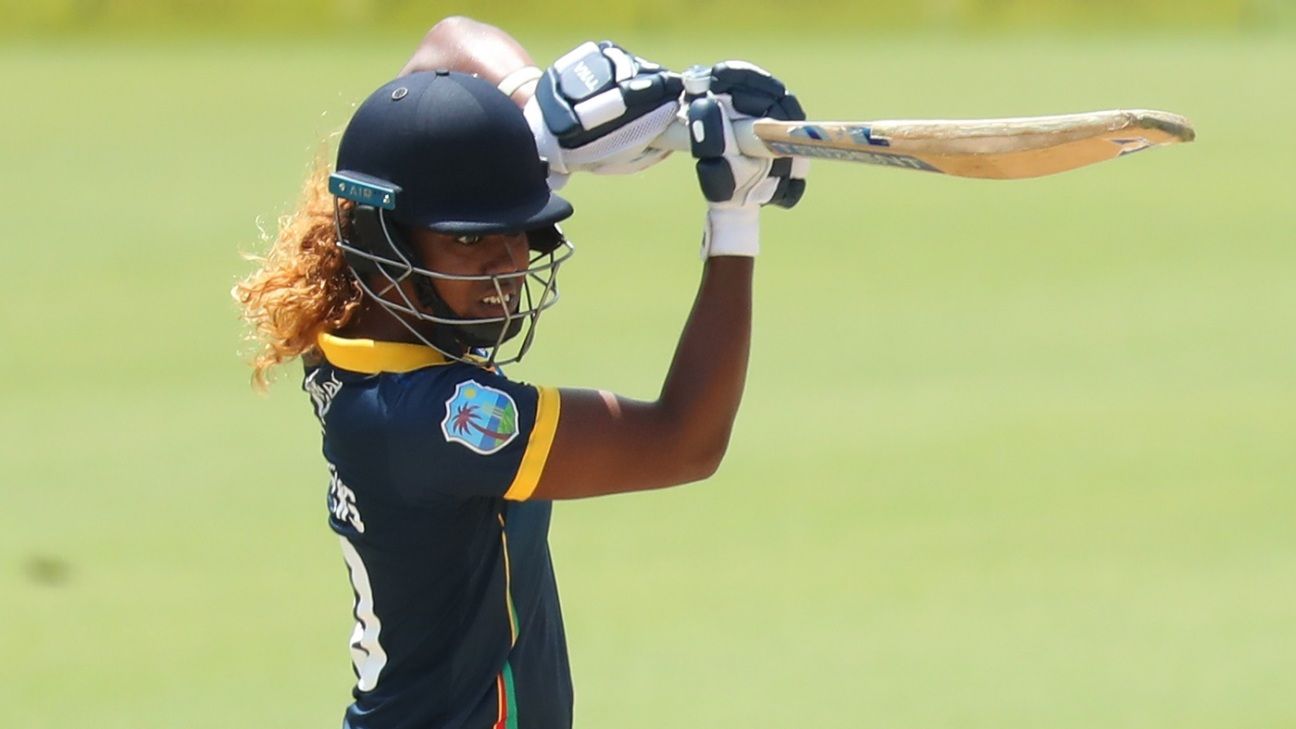 The allrounder had missed the entire Australia series comprising three ODIs and as many T20Is, and would have served her suspension handed out by a six-member CWI disciplinary committee after the second ODI against India on November 3. West Indies host India for three ODIs and five T20Is, with the series scheduled to commence on November 1 at Gros Islet.

Meanwhile, allrounder Deandra Dottin, who had missed the tours of Ireland and England and the home series against Australia due to a shoulder injury is continuing her rehabilitation. The CWI T20I and ODI player of the year has been out of action since February, but is gradually being eased into a playing plan under the watch of the CWI medical team.