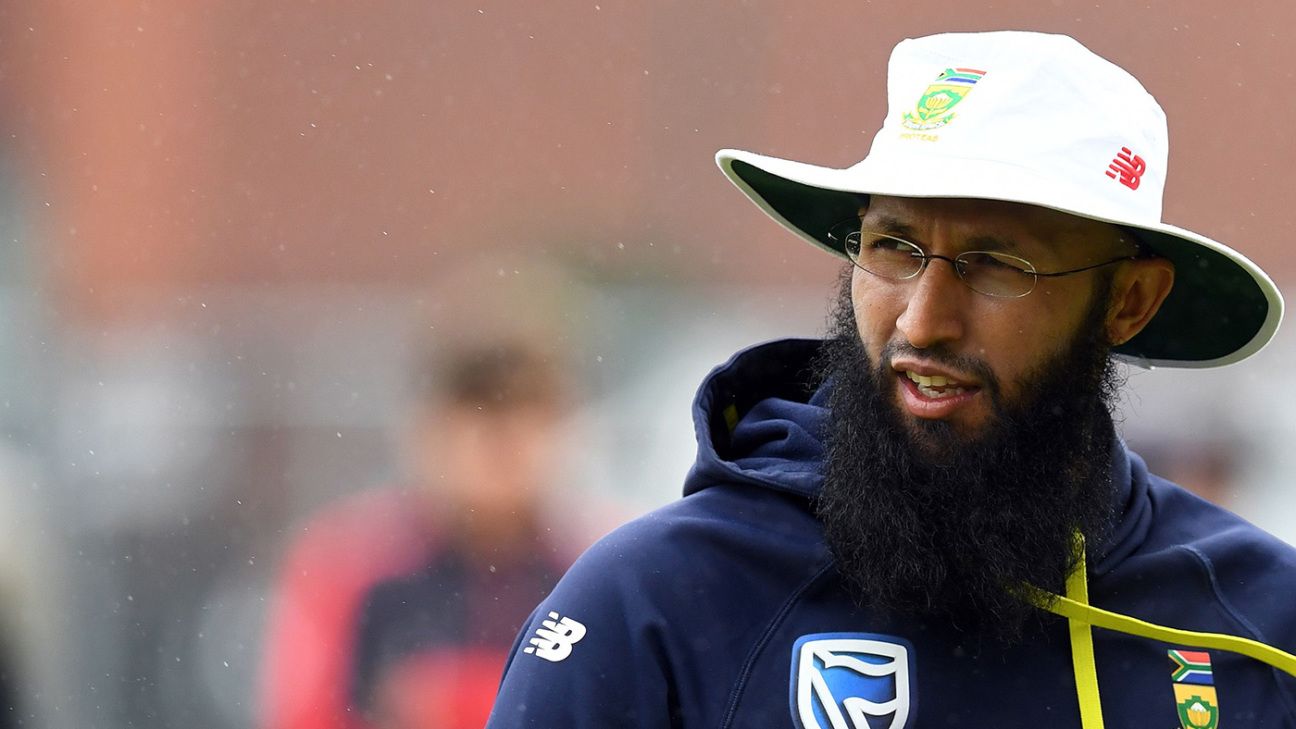 Hashim Amla is set to sign for Surrey as a Kolpak registration.

Amla, the 36-year-old South African batsman who announced his retirement from international cricket in August, is understood by ESPNcricinfo to have agreed a two-year contract with the club.

Surrey hope the deal is completed before the end of the week and well ahead of the end of the month when the the possibility of a no-deal Brexit could close the loophole on future Kolpak registrations in the county game.

While Surrey are likely to attract some criticism for signing a second Kolpak registration – Morne Morkel is already an integral part of their side – they will argue that they are trying to compensate for the loss of key players on international duty.

Rory Burns, Ollie Pope and Sam Curran could all be absent for long periods over the next few seasons, so Amla has been signed in the hope he will fulfil the sort of senior pro role played so successfully by Kumar Sangakkara in the last few years of his career.