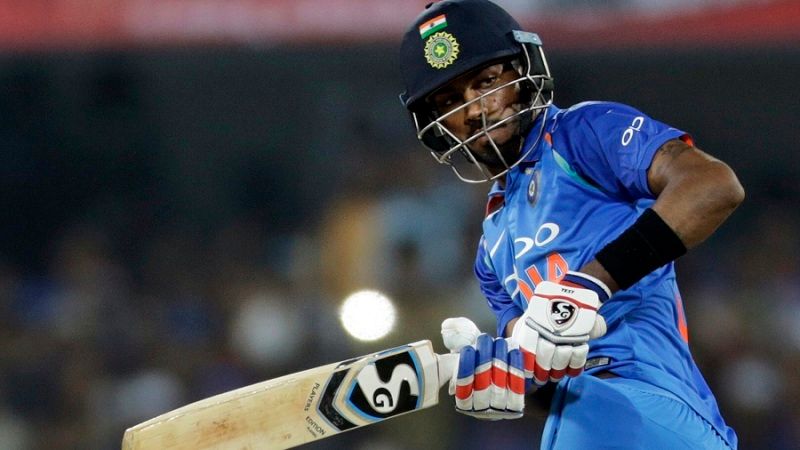 If there were any doubts about it, India have shown in the first two ODIs why they are going to be the team to beat in the World Cup later this year. They have had a top three to die for for at least five years now, but the variety and skill and fitness in their bowling now covers for any limitations they have in the lower middle order.

This has been apparent in the first two matches where New Zealand – World Cup contenders themselves – have not been allowed to play at their capacity. India’s bowlers – both quicks and spinners – have drawn more out of the same pitches and for longer than the home bowlers, which has left their batsmen under extreme pressure to match what India’s batsmen have done.

While New Zealand are looking to find a way to deal with India’s bowling, India are taking this opportunity to fine-tune whatever areas need fine-tuning. One of them is acceleration right through the innings, much like England do, and Virat Kohli tried that in the second ODI. Following his dismissal the batsmen after him showed India were not yet ready to bat the way England do, but their superior bowling meant what they did was enough. Expect them to continue pushing themselves in preparation for the World Cup.

New Zealand might want to start more circumspectly and not be two down by the time the spinners begin to operate. Ideally they would want to bat first and bat deep to put India’s spinners and then their batting under pressure. That is not the only way but the most likely way for New Zealand to fight their way back into the series otherwise they are looking at a comprehensive series defeat despite the best win-loss ratio at home since the last World Cup.

Martin Guptill has twice set the tone at the start of the New Zealand innings. The movement off the straight has bothered him more than it should a batsman of his record and quality. He has scored 5 and 15 in the two matches, and has struggled especially against Mohammed Shami. Against Shami, he has scored five runs off 16 balls. He has been in control of 11 of the 16 balls he has faced.

A high proportion of Kuldeep Yadav‘s eight wickets this series has been of the tail but it is not his fault that the main batsmen have already departed by the time he comes on to bowl. In his only two matches in New Zealand, he has already taken two of only eight four-fors by spinners in this country in the last decade. He might now want the first five-for of the decade.

This will be Kohli’s last match of the series before he goes off for a much-needed rest, and with Hardik Pandya back he will most likely lead a full-strength side bar Jasprit Bumrah.

As is usually the case with sides that lose two matches so comprehensively, there seem to be holes in the New Zealand side. They might want to play both their spinners for starters, but at the same time they don’t like to go in without three frontline quicks either. Do they feel bold enough to go in without Colin de Grandhomme and expect Mitchell Santner and Doug Bracewell to join forces and provide them that batting cover?

There was help for spinners – at least for India’s – in the second ODI, which was played at the same ground. Ish Sodhi might not have taken wickets, but he went for just 43 runs in his 10 overs in India’s score of 324. A sunny, pleasant day is expected.

“Kuldeep and Chahal are our key assets in the middle overs and as a team, we back them totally. Most of the teams find it difficult to score against them and eventually if we put runs on the board, then teams have to take risk against them and that works for us.”
Kedar Jadhav on India’s x-factors

“It was a little disappointing to go down again. It was a quick turnaround as we had just one training session before the match to prepare ourselves. Credit to India for the way they played. They put us under pressure and unfortunately we could not get over the line.”
Doug Bracewell on New Zealand’s helplessness against what is proving to be a superior side in superior form