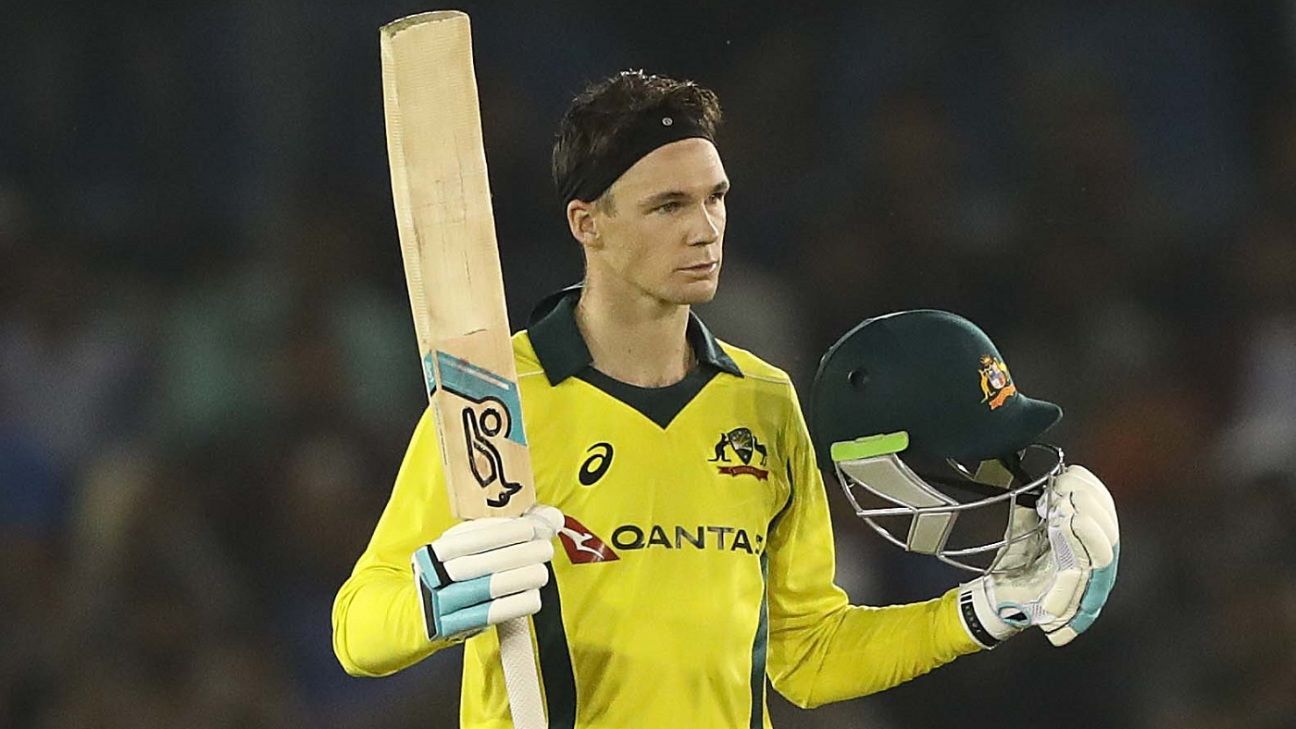 It’s been a strange year for Peter Handscomb. He started it recalled to the Test side, one game after being dropped, and was then dropped again. He was called into the ODI squad, scored plenty of runs, but was left out of the World Cup squad. Now he’s in the World Cup squad after Shaun Marsh’s broken wrist and is very close to coming straight in for a semi-final.

Handscomb’s omission from the original 15 was the harshest, and toughest, call the selectors made – in the squeeze to include the returning David Warner and Steven Smith – after he tallied 479 runs at 43.54 in 12 innings including impressing in the away series in India which Australia came from 2-0 down to win. And, despite Australia comfortably making the semi-finals, there have been times in this tournament when the stuttering middle order has made Handscomb not being there look a misstep.

Having seemingly seen the chance of being part of this World Cup slip away, Handscomb now faces coming in when the pressure is at its greatest. “For me, I’ve played so many World Cup semi-finals and finals in the backyard with my mates and you are trying to be different guys as a kid. To actually come out here, it’s cliché, but it’s living the dream,” he said. “It’s about knowing what is required of me and then treating it as any game, go in with the same mindset I have for the last couple of years and hopefully do something towards winning the match.”

Handscomb’s breakthrough innings came in the fourth ODI of the away series in India when he struck 117 in Australia’s record run chase of 359. That, coupled with several other useful innings, has left him confident of being able to step into the breach against England.

“Every time you take the next step up you try and get that self-belief that you actually belong there and that little period against India and Pakistan really helped me believe in myself,” he said. “Now I can back my skills and know I have done it so can continue to make runs if required.”

Although Handscomb is currently Australia’s lone official replacement in the squad there are various permutations that potentially see him not lining up at Edgbaston with Matthew Wade and Mitchell Marsh currently acting as cover. If either are elevated to the squad they could leapfrog Handscomb depending on the type of player Australia want. Usman Khawaja has been ruled out of the remainder of the tournament, but Marcus Stoinis was doing all he could during training on Monday to try and keep himself in contention despite a second side strain in the space of a few weeks.

“He’s pretty tough, Stoin,” bowling coach Adam Griffith said. “He’s played with the left side [strain] through the tournament and he bowled seven overs against England in a row and got through it okay. Scans show things, but it will be more around his ability to perform. We’ll have a good look at that tomorrow when he bowls. It’s pretty uncommon [to injure both sides], so I’m looking forward to seeing how he goes tomorrow. That’s the best indication we’ll have that he’s not just fit to play, but fit to perform.”

What the last week has shown is the benefits of the planning that Cricket Australia put into this World Cup – and the Ashes that follows – by having the Australia A team playing concurrently in the UK. Handscomb, Wade and Mitchell Marsh are all fresh off the one-day series which concluded last week rather than having to be flown in long distances at the crunch stage of the tournament.