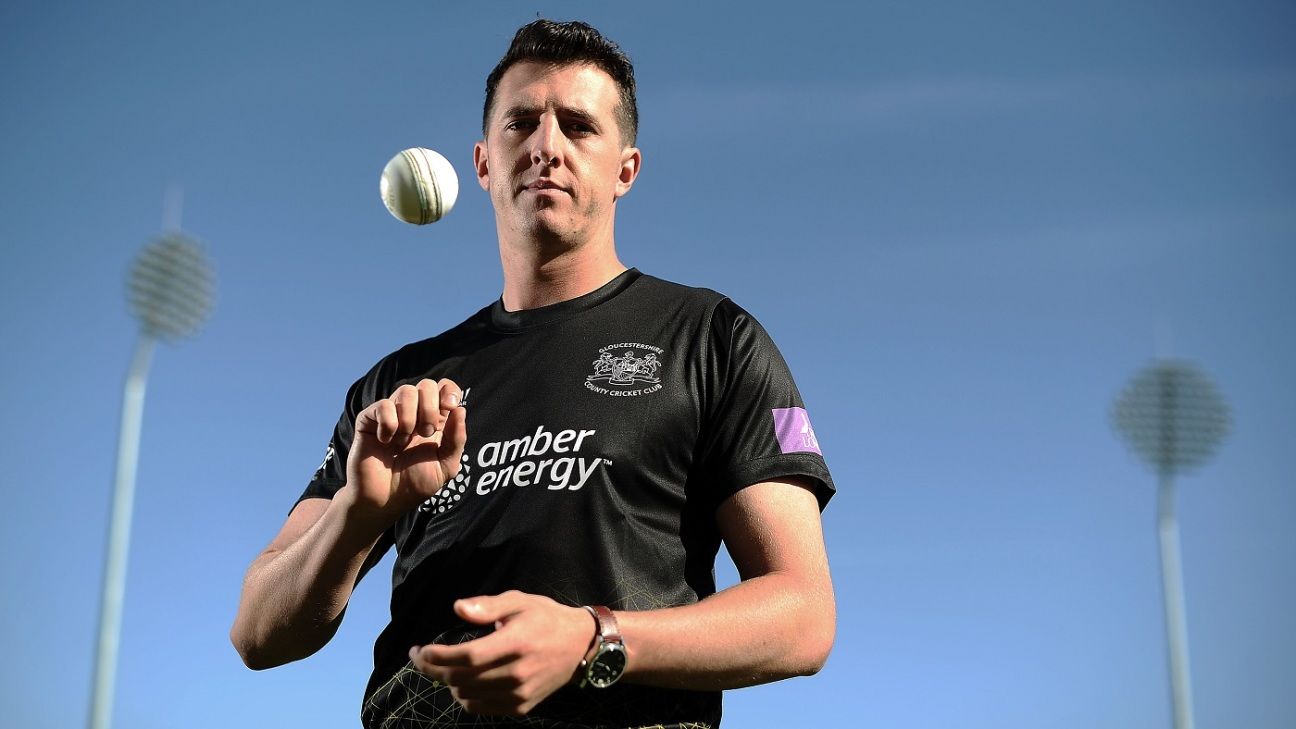 Ashes hopeful Daniel Worrall has been left devastated after a hamstring injury all but ended his Sheffield Shield season with South Australia.

The lively 27-year-old right-arm swing bowler has been on the radar of Australia’s national selection panel as a possible England tourist after he took 17 wickets in two Shield matches in November before succumbing to a back injury.

He returned to action late in the Big Bash League, helping Melbourne Stars reach the final. He was rested from the first Shield game after the BBL in order to try and prevent a recurrence of his back injury. But after taking 3 for 60 from 15.4 overs in the first innings against Western Australia at the WACA earlier this week, Worrall injured his hamstring in the first over of the second innings and will miss South Australia’s next game.

“(Worrall’s) really disappointed, he’s devastated,” South Australia coach Jamie Siddons said. “He knows it’s a critical time for him. He bowled beautifully in the first innings and was set to the job for us in the second.

“He was looking for Australia A (opportunities), or the Ashes, and to win games for us, which is probably more disappointing for him.

“We’ll do everything we can to get him back for the last game of the year to give him a chance to push his claims, but he’s pretty shattered at the moment.”

Worrall has experience of playing in England. He played four games with Gloucestershire in the last County Championship season, taking 16 wickets at 21.75, but suffered a stress fracture in the foot that saw him miss the first part of the Australian domestic summer.

He has already represented Australia in three ODIs in South Africa in 2016, having played two first-class matches for Australia A several months earlier against South Africa A and India A in Brisbane.