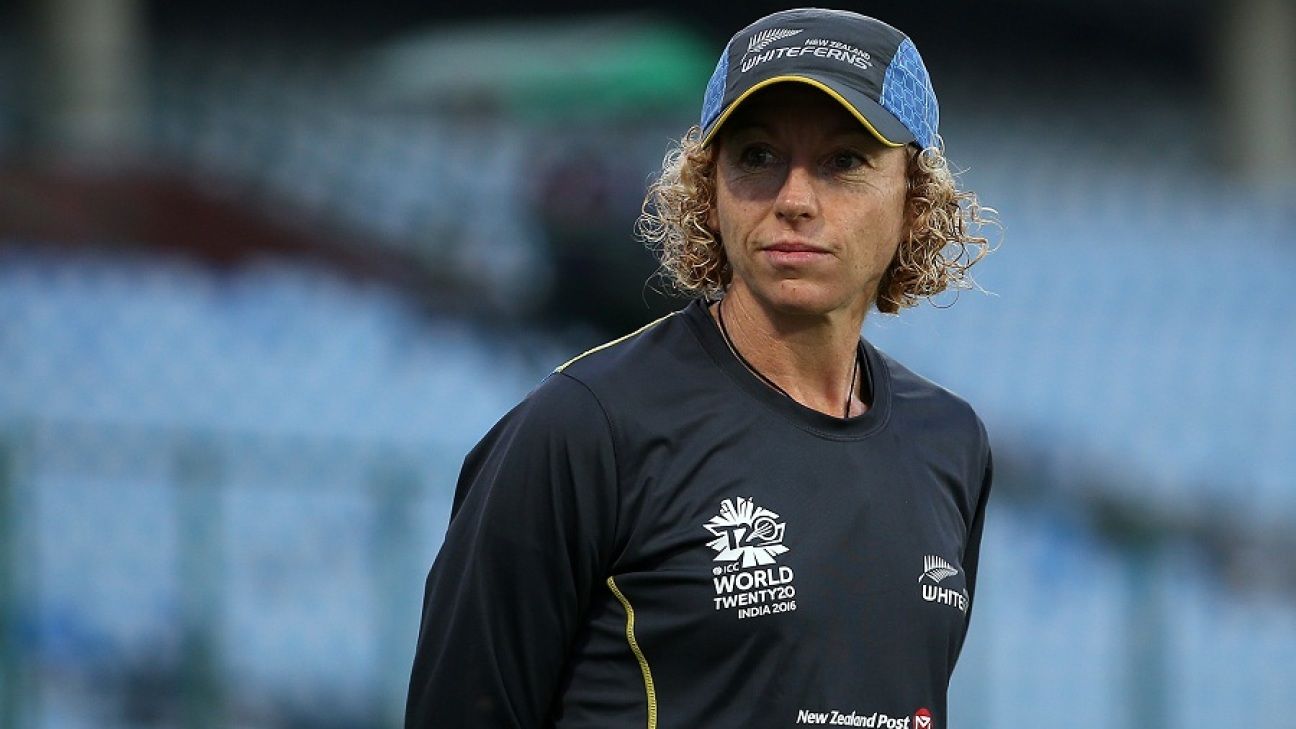 Haidee Tiffen has decided not to reapply for the head coach role of the New Zealand women’s team after opting to stand down from the recent tour of Australia following an NZC review into performance.

Tiffen had said she was not in the right frame of mind to coach the team in the one-day series in Australia, after the review concluded coaching and support staff should reapply for their positions, but was encouraged to seek a renewal by NZC.

However, she has decided it is time to move on and may explore opportunities in other sports.

“I believe in collaboration, hard work, respect, and team first and I have enjoyed developing a learning environment where players are supported and encouraged to take responsibility to be better every day,” Tiffen said.

David White, the NZC chief executive, said: “Haidee’s made a decision and we understand and respect that. She is a talented and committed coach who leaves NZC with her head held high, and knowing she has a healthy future in the game.

“Women’s international cricket has been making some rapid gains of late and Haidee has worked tirelessly in what has been an increasingly-competitive high-performance environment. We wish her well and thank her for the integrity and passion she has brought to the role.”

The review into team performance was instigated after New Zealand failed to get out of the group stage of last year’s World T20. They then lost the one-day series against India at home but won the T20I series that followed before getting whitewashed 3-0 by Australia in the Rose Bowl series.

The new coach will have the challenge of preparing the team for 2020 T20 World Cup which will be staged in Australia next February and March.