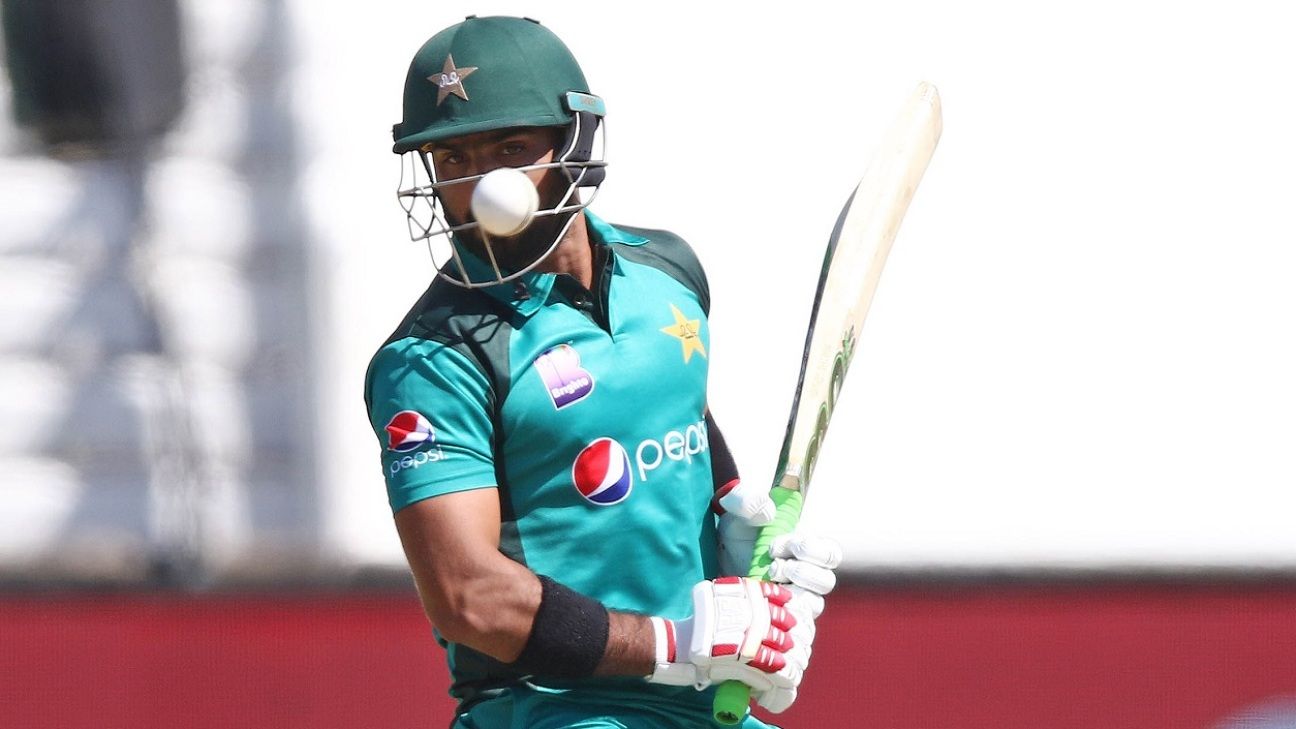 It’s disappointing that a competitive series has been thrown into focus for non-cricketing reasons, but there is little doubt Sarfraz Ahmed’s controversial taunt will hang over tomorrow’s proceedings like a dark, grey cloud. With match referee Ranjan Madugalle having spoken to the Pakistan captain as the ICC investigates whether Sarfraz’s comments were racist in nature, a series that has so far been played in great spirit could see its tetchiest encounter yet in Centurion.

As far as cricketing matters go, South Africa will be buoyed by an excellent win under trying circumstances in Durban, and reinforced by a pair of first-choice players, Quinton de Kock and Dale Steyn, returning to the ODI squad. De Kock will look to continue the form that saw him top the run charts in the Test series, while Steyn, on the quicker surface at Supersport Park, will seek an explosive start to a year in which he will look to cap a glittering career with a World Cup winners’ medal.

Both teams have cracks ripe for exploiting. The second ODI contained plenty of drama, but barely concealed beneath that was the fact that both teams have plenty of work to do before considering themselves ready for the World Cup. South Africa appeared shaky chasing down a fairly straightforward target, and it required significant fortune early in that sixth-wicket partnership between Andile Phehlukwayo and Rassie van der Dussen to ensure the hosts did not go 2-0 down.

Pakistan had their No. 10 to thank for the game even being mildly competitive, their reduction to 112 for 8 the result of a continued failure to cope with the short ball. Even their supposed strength – an ability to play spin – was shown up by Tabraiz Shamsi, who did a wonderful job standing in for Imran Tahir, laying waste to the lower middle order. In Centurion, the quicker South African bowlers could be even more of a handful for Pakistan’s top order. With a middle order comprising Shoaib Malik, Shadab Khan, Hussain Talat, and Sarfraz Ahmed, there is rustiness, inexperience or poor form to be found wherever one looks.

Cricket fans were denied one of the game’s classic mismatches when Mohammad Hafeez decided to retire from Test cricket ahead of the Test series in South Africa. That meant there would be no rerun of the Steyn vs Hafeez contest in whites, which was so emblematic of Pakistan’s struggles here in 2012-13. With Steyn back in the ODI side, that individual match-up is set to be back on display, and just a few of the numbers around it illustrate its perverse intrigue.

In 28 meetings in all international cricket, Hafeez has scored 158 runs against Steyn while being dismissed a staggering 15 times. Only one batsman, Mahela Jayawardene, has fallen prey to the same bowler, Saeed Ajmal, more often since 2002. Though Steyn has wreaked most of that damage in Test cricket, five dismissals for 58 runs in ODIs suggest that mental baggage exists across formats. Hafeez will look for a fresh start having not faced his bete noire since 2013.

South Africa have Steyn and de Kock returning, with uncapped left-arm seamer Beuran Hendricks also called up as coach Ottis Gibson looks to try out a number of players ahead of the World Cup. Duane Olivier, Dane Paterson and Heinrich Klaasen will not feature in the remainder of the ODI series.

Notwithstanding any action by the ICC, Sarfraz is set to play and captain Pakistan at Supersport Park. Hussain Talat is likely to retain his place despite a poor first outing with the bat, because of the pitch’s partiality to fast bowling, keeping out Imad Wasim once more. Shan Masood may be pushing for an ODI inclusion given the top-order struggles of Fakhar Zaman, but wholesale changes are unlikely.

A flat pitch conducive to big totals is expected tomorrow, with the winner of the toss looking to bat first. However, the extra pace (this was the spiciest of the three surfaces in the Test series) should keep fast bowlers from both attacks interested, particularly in the early stages.