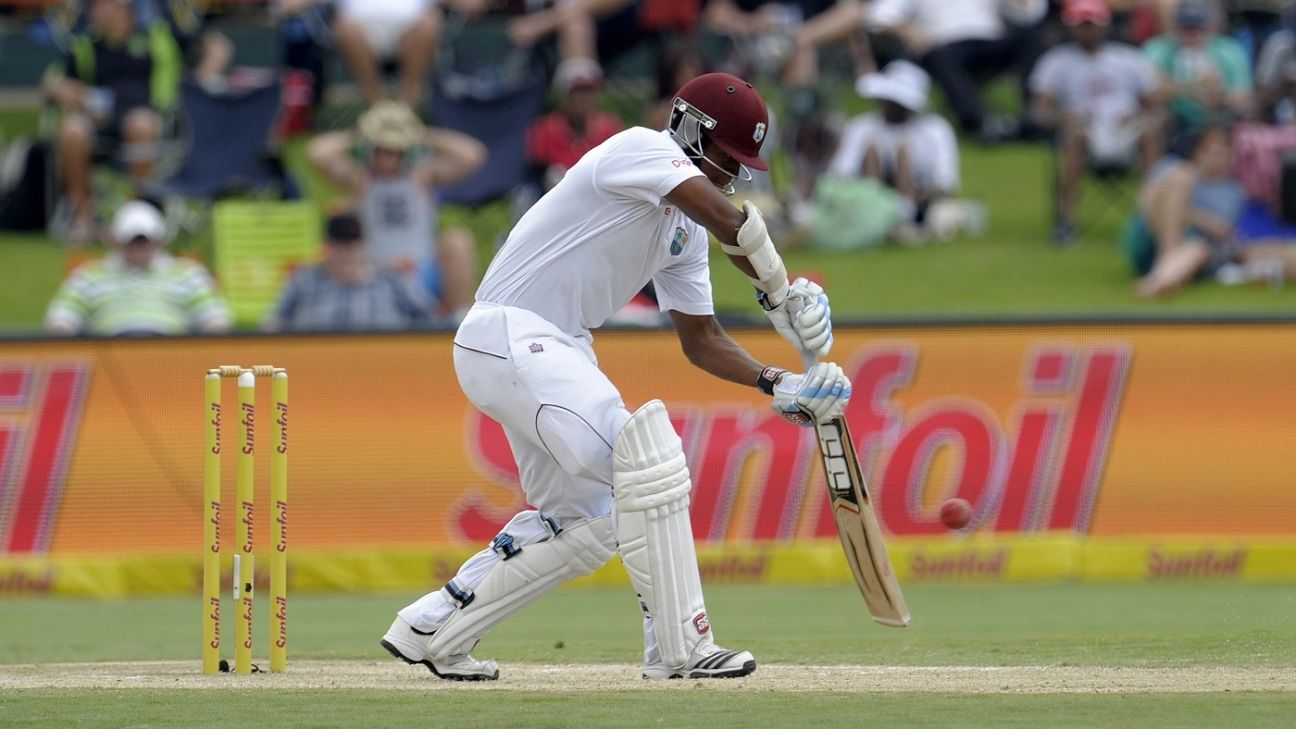 Guyana have been confirmed as the WICB Professional Cricket League Regional Four-Day Tournament 2018-19 after Leeward Islands, second on the table and needing the full 24 points on offer from their last game against Barbados, collapsed for 90 in their first innings.

It’s the fifth title win in a row for Guyana, making them the first team in the Cricket West Indies Professional Cricket League franchise era to achieve the feat. Barbados (between 1976 and 1980) and Jamaica (between 2008 and 2012) won five consecutive titles, but in the era when the competition was contested by the territorial iterations of the teams.

Guyana finished their campaign in the last round of matches with a six-wicket win over Trinidad & Tobago to finish on 154.2 points. That left Leeward Islands, on 131.2 at the start of the match, with an improbable, though not impossible, task of not just beating Barbados but also getting all the bonus points available. Their batting collapse at Vivian Richards Stadium in North Sound, triggered by medium pacer Keon Harding‘s career-best 5 for 29, put paid to all hopes.

Batting first after losing the toss, Leeward Islands lost opener Keacy Carty for a duck to Miguel Cummins, before Harding picked up three wickets in a rush to leave them at 43 for 4. Cummins went on to return 3 for 34, while Harding, playing his tenth first-class game, topped his previous best of 5 for 66 to help shoot Leeward Islands out in just 38 overs.

Barbados ended the day on 154 for 4, and are in with a shot of finishing in second place, having started the game in third spot 14.4 points behind their opponents.

Guyana’s run to the top was headlined by solid contributions with the bat from Anthony Bramble (580 runs), Tagenarine Chanderpaul (542) and captain Leon Johnson (480), while left-arm spinner Veerasammy Permaul (42 wickets) and medium pacer Romario Shepherd (37) did the bulk of the work with the ball.