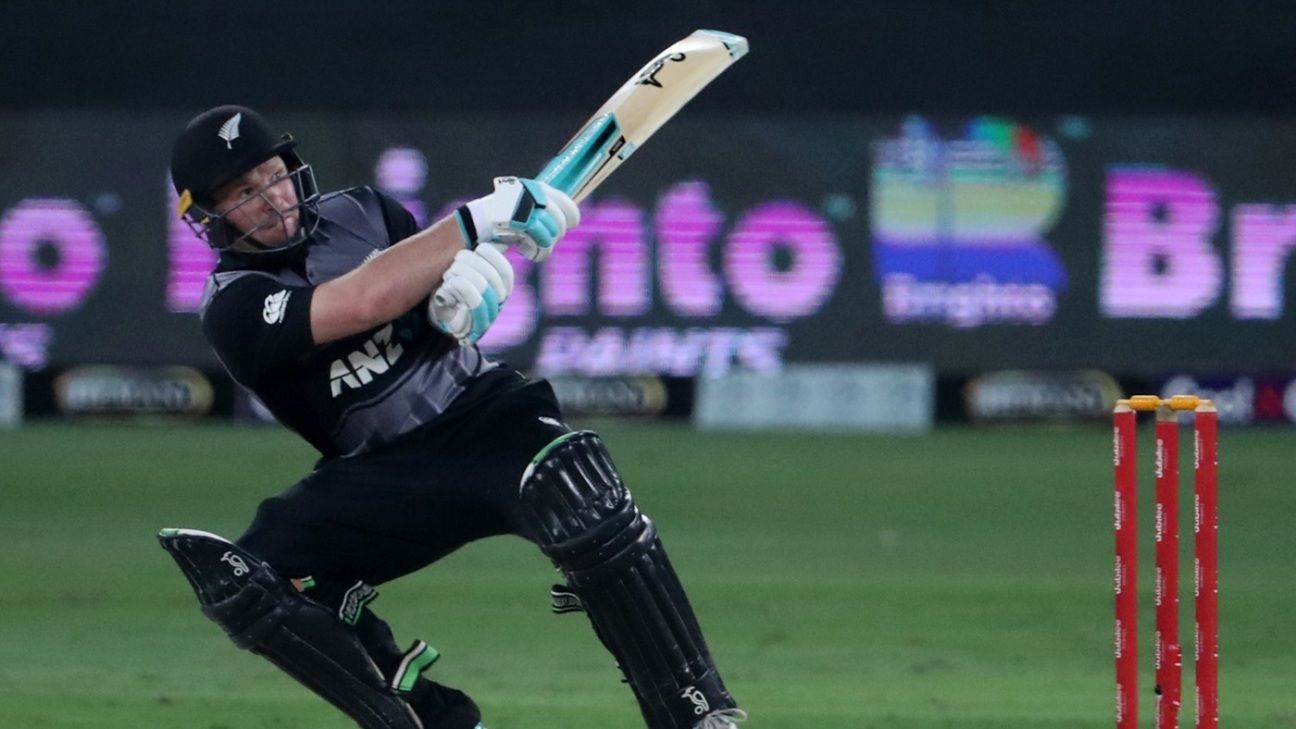 New Zealand won the toss and chose to bat on a Mt. Maunganui surface expected to be full of runs. A little morning rain, and a green-tinged pitch that has consequently spent the last few hours under covers did not deter Kane Williamson from putting his own team in first. New Zealand have won eight of their last 11 matches against Sri Lanka.

Fast bowler Tim Southee was the major omission from the hosts’ XI, with Matt Henry entering the side instead. Southee’s form has been modest over the past 18 months, where Henry’s returns have been encouraging whenever he has been given an opportunity. Tearaway Lockie Ferguson and left-armer Trent Boult were the other quicks in the attack, with legspinner Ish Sodhi playing as the sole frontline spin option.

Sri Lanka also sprung a selection surprise, going with two slow-bowling allrounders who have been out of the national set up for a while. Asela Gunaratne, who last played an international in January 2018, entered the team at the expense of seam-bowling allrounder Dasun Shanaka. Legspinning allrounder Seekkuge Prasanna, who last played in October 2017, also got a game. Batsman Dhananjaya de Silva, however, was left out despite some decent performances against England in October and November.

On the seam-bowling front, Sri Lanka had only Nuwan Pradeep and Thisara Perera to call on, in addition of course to captain Lasith Malinga.

The weather is expected to remain fine through the game.