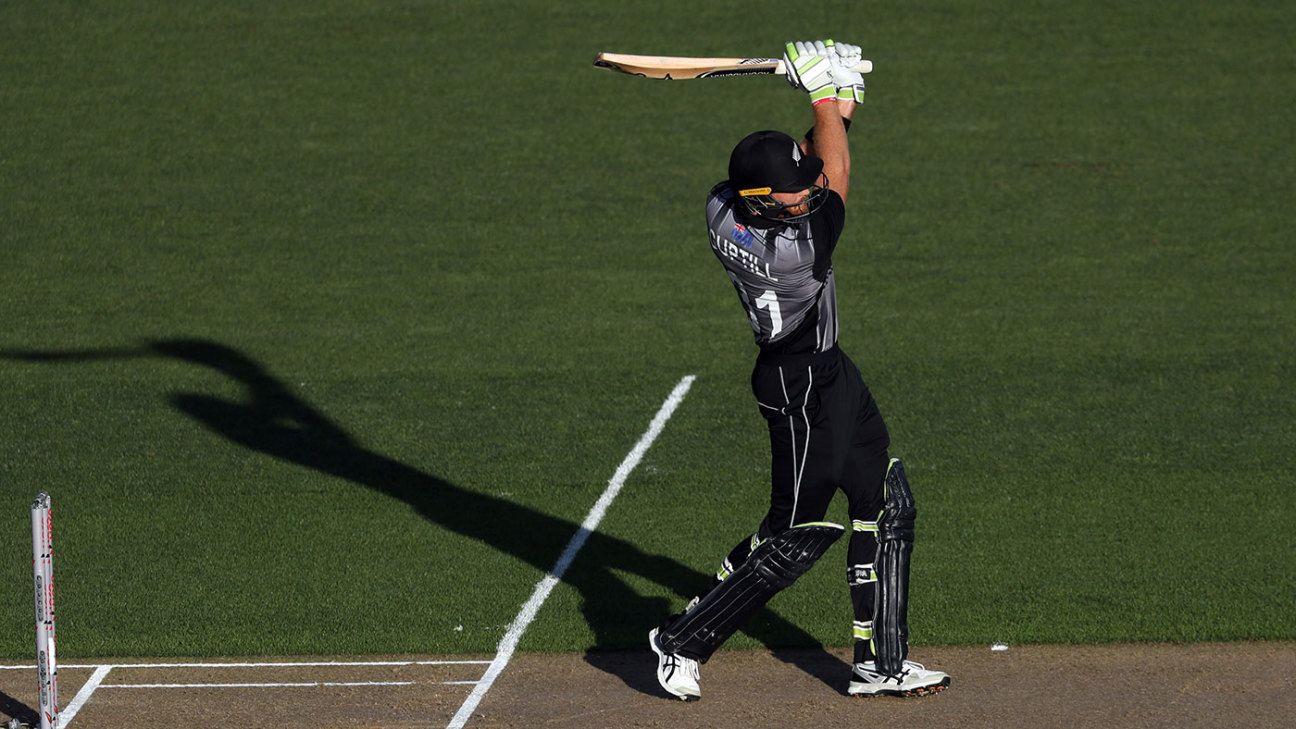 A lower back injury could rule Martin Guptill out of Sunday’s fifth ODI against India in Wellington. The New Zealand opener reportedly sustained the injury while throwing during fielding practice on the eve of the match.

Colin Munro is set to return to the side in Guptill’s absence. Munro made 8, 31 and 7 in the first three ODIs and was left out of the fourth in Hamilton, where Henry Nicholls moved up the order to open alongside Guptill and made an unbeaten 30 in New Zealand’s chase of 93.

“Martin Guptill is in doubt for tomorrow’s fifth ODI against India after aggravating his lower back while fielding this afternoon,” NZC tweeted. “He’s been assessed by team physio Vijay Vallabh & will be reassessed tomorrow morning. Colin Munro will rejoin the ODI squad tomorrow morning.”

Meanwhile, India batting coach Sanjay Bangar has confirmed that MS Dhoni is fit and will return to India’s XI in Wellington. Dhoni sustained a hamstring injury while batting during the second ODI, and missed the third and fourth games of the series.