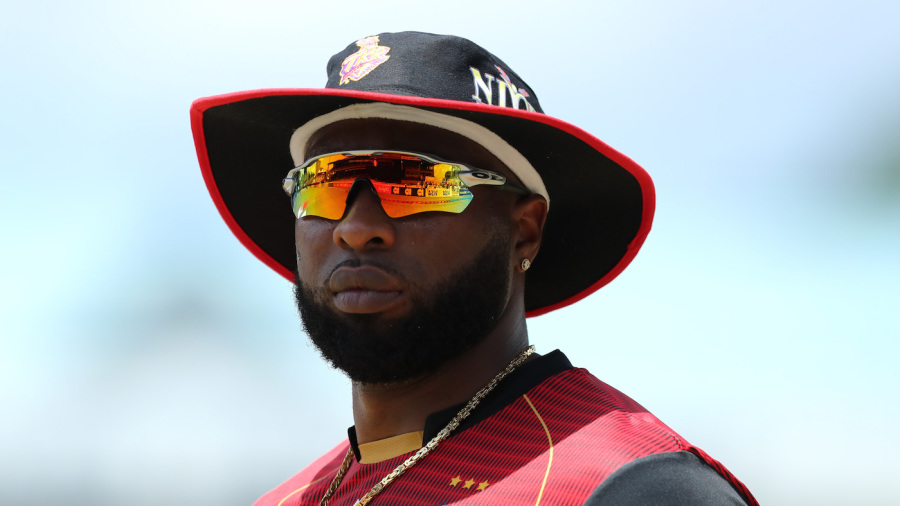 The coin fell Rashid Khan’s way after a delayed toss, and the Afghanistan captain had no hesitation in bowling first in the first T20I on a true pitch at the Ekana Stadium in Lucknow. There was an even spread of grass which was expected to help the ball come on to the bat, and with dew likely later on, it made bowling first a straightforward decision.

Afghanistan are looking to bounce back from a 3-0 sweep in the ODIs, and Rashid said he was confident of a better show in what he described as the team’s “strongest” format.

“Looks to me a fresh wicket, let’s see how it goes,” Rashid said. “It’s the format we are famous for, but we have to keep being positive. The T20 World Cup is coming up, so we have to build towards that.”

West Indies captain Kieron Pollard had several fresh faces in his side, as did Rashid, with the change in format necessitating a change in personnel. One of the changes for West Indies was a forced one though, with Nicholas Pooran banned for four T20Is after being found guilty of attempting to change the condition of the ball during third ODI.

“It’s a process, and a new series for us,” Pollard said. “New guys have joined us from the Caribbean. The conditions are different but the basics remain the same. It’s just a matter of getting acclimatised and getting back in the cricket zone.”

The toss was delayed by 30 minutes due to a novel reason: insect repellent that had been sprayed on the field hung in the air due to the lack of wind, and everyone had to wait for the haze to clear. That meant the start of the match was also pushed back by 15 minutes.