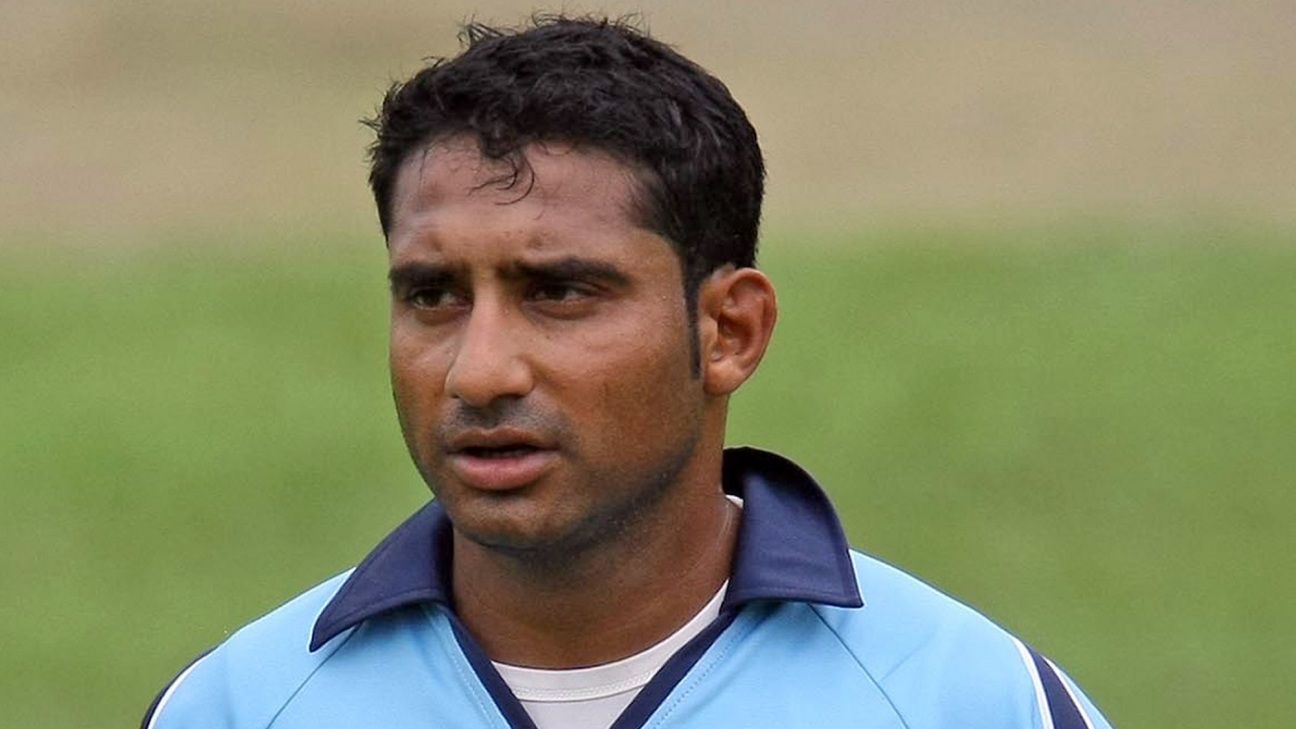 Gulam Bodi, the former South Africa and Lions batsman, has been sentenced to five years in prison after pleading guilty to eight charges of corruption in a landmark case in South Africa. Bodi, who has two ODI and one T20 international cap, is the first person to be imprisoned under the Prevention and Combating of Corrupt Activities Act of 2004, came into effect in the aftermath of the Hansie Cronje match-fixing scandal in 2000.

Any person who, directly or indirectly-

(aa) engaging in any act which constitutes a threat to or undermines the integrity of any sporting event, including, in any way, influencing the run of play or the outcome of a sporting event; or

(bb) not reporting the act contemplated in this section to the managing director, chief executive officer or to any other person holding a similar post in the sporting body or regulatory authority concerned or at his or her nearest police station; or

(ii) as a reward for acting as contemplated in subparagraph (i); or

(c) carries into effect any scheme which constitutes a threat to or undermines the integrity of any sporting event, including, in any way, influencing the run of play or the outcome of a sporting event,

is guilty of the offence of corrupt activities relating to sporting events.

The Act contains a clause that relates directly to corruption in sporting events (see sidebar) which makes match-fixing and spot-fixing in South Africa a crime. It carries a maximum sentence of 15 years. The State asked for Bodi to receive five, which has been granted.

Bodi was charged under the Act after being banned by Cricket South Arica for 20 years for his role in contriving to fix or otherwise influence aspects of the 2015 RamSlam T20 domestic tournament. At the time, CSA said none of the fixtures were affected by fixing after the conspirators’ plans were foiled and held their own disciplinary process before handing evidence over to the police.

Bodi handed himself over to police in July last year and pleaded guilty on November 4, 2018. He was due to be sentenced in January. Multiple postponements led to the sentencing being delayed to October 18. Bodi will apply for leave to appeal and an extension of his bail. He was released on R3000 bail last (US$202) last year.

Six other players, Ethy Mbhalati, Alviro Petersen, Thami Tsolekile, Jean Symes, Lonwabo Tsotsobe and Pumi Matshikwe received bans of between two and 12 years. None of the other players were pursued by police. One of them, Petersen, has since served his ban and returned to working in cricket, as a commentator. Petersen was at the Commercial Crimes Court in Pretoria for Bodi’s sentencing.

Gulam Bodi just been sentenced to 5 years in prison.

He will apply for leave to Appeal and to extend bail his bail, pending the outcome of the appeal.