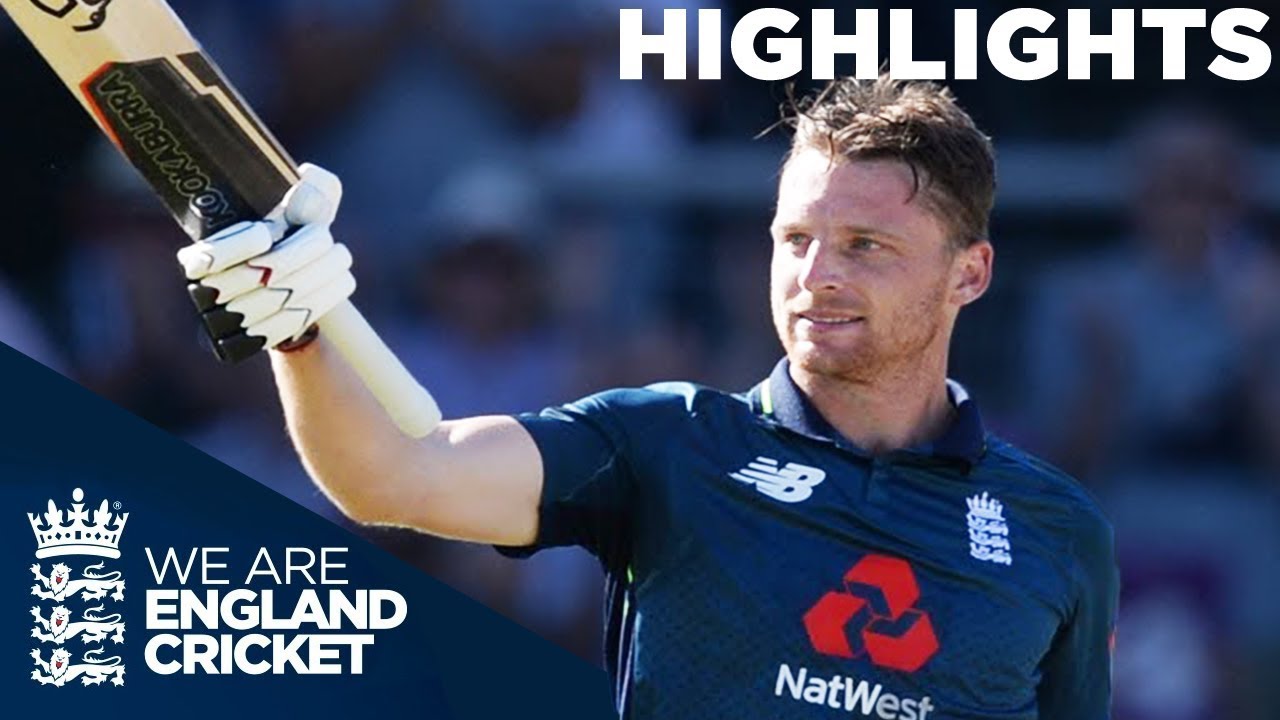 Jos Buttler made an amazing 110 to give England a narrow victory in the fifth one-day international and a first 5-0 whitewash over Australia.
Despite only chasing 206 runs, England were 114-8 when Buttler was joined by Adil Rashid for a stand of 81. Buttler hit a six to complete to his sixth ODI century immediately after Rashid was dismissed.
Jake Ball survived as last man and Buttler completed a one-wicket win with nine balls left to spare.