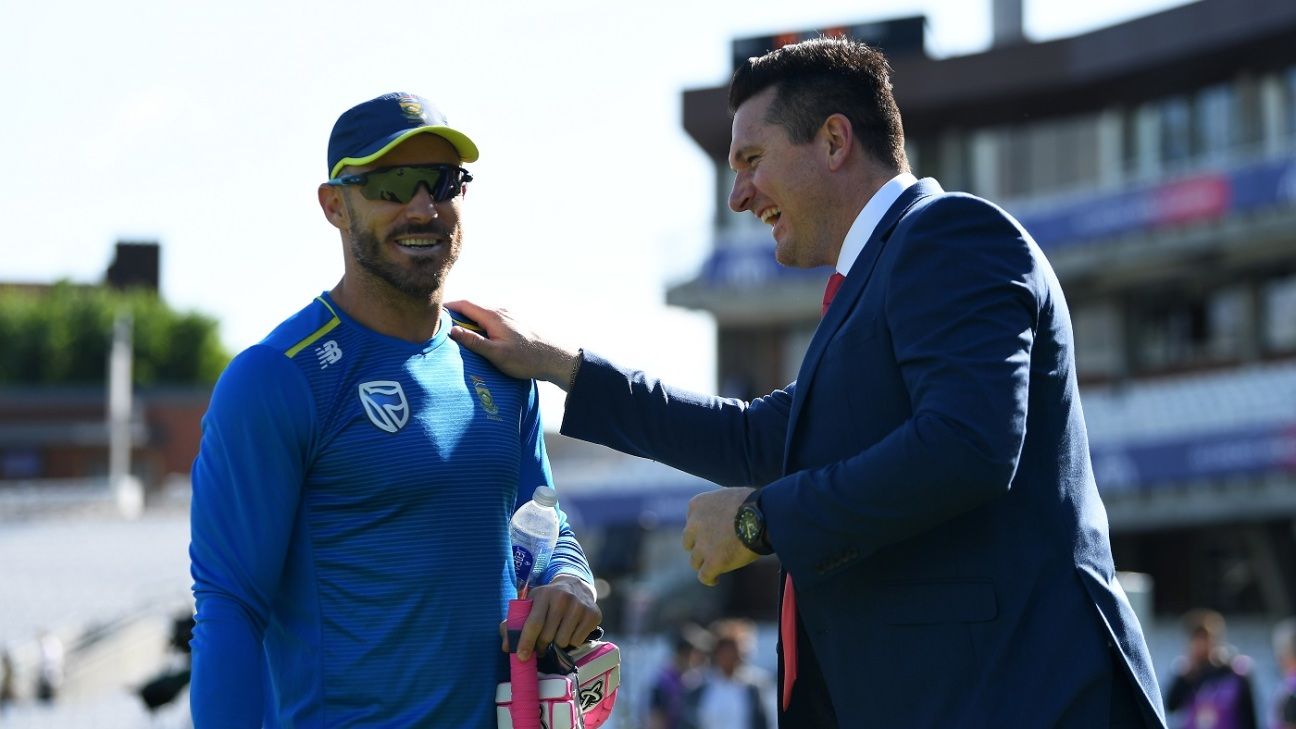 Graeme Smith, South Africa’s former captain, is in the running to be South Africa’s first full-time director of cricket, a position created in the aftermath of the World Cup.

Smith confirmed to ESPNcricinfo that he was interviewed for the position this week. He is among at least two others in line for the job.

Suspended interim director of cricket, Corrie van Zyl, and former national selector Hussein Manack were also interviewed. The position is expected to be filled in the next two weeks.