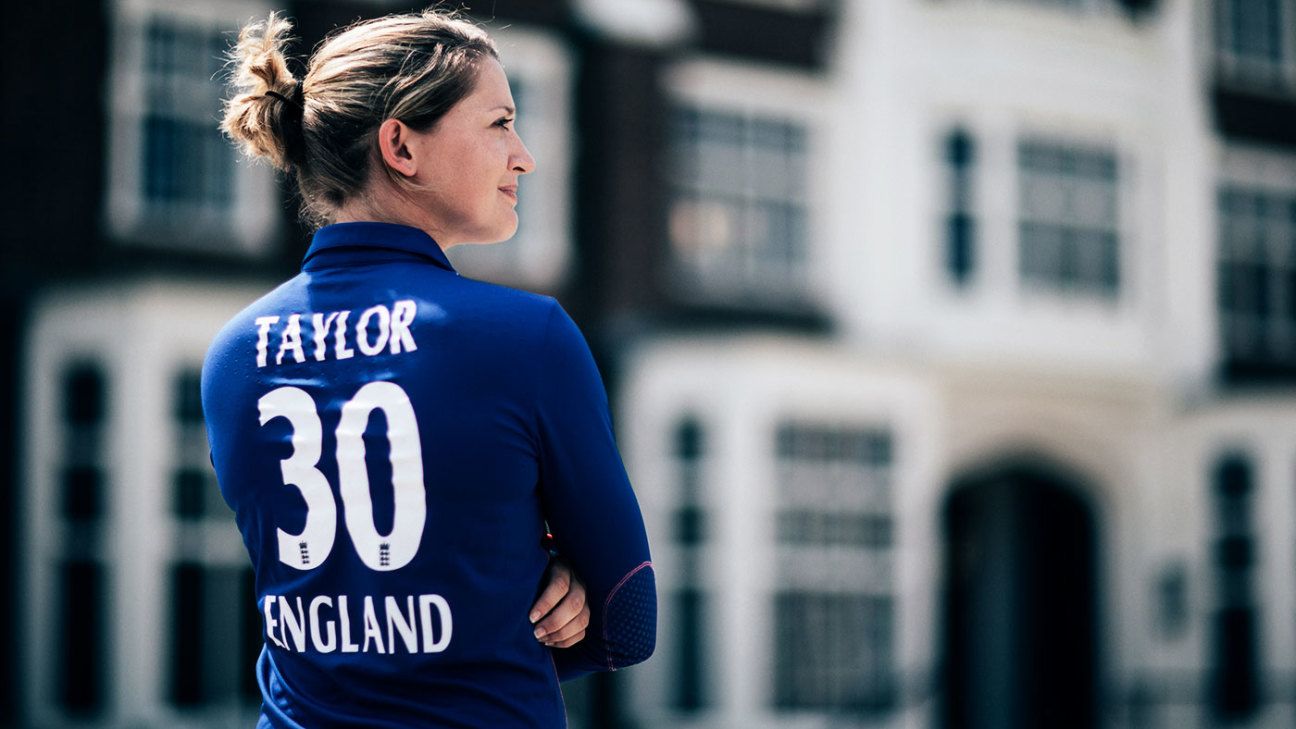 Virat Kohli has come out in support of Glenn Maxwell following the allrounder’s withdrawal from Australia’s recent series against Sri Lanka for mental-health reasons. Kohli called Maxwell’s openness about his issues “remarkable”, and said he was “absolutely for” players asking for time away from the game in such situations.

Maxwell’s withdrawal was met with public backing from Australia coach Justin Langer, captain Aaron Finch, and many other voices that revealed a healthy culture around mental health as an issue. Shortly after Maxwell, the 27-year-old batsman Nic Maddinson also withdrew from the Australia A team, the second such instance in Maddinson’s professional career.

Kohli’s words on the issue are among the few originating from the subcontinent, where discussions on mental health are rare, both within and outside cricket circles. Kohli said he experienced this when he was struggling for runs during India’s tour of England in 2014, and didn’t have anyone to confide in.

“I’m absolutely for it,” Kohli said on the eve of the first India-Bangladesh Test. “To be very honest, you guys have a job to do, we have a job to do, and everyone is focused on what they need to do. So it’s very difficult for anyone to figure out what’s going on in another person’s mind.

“I’ve gone through a phase in my career where I felt like it was the end of the world. In England 2014, I didn’t know what to do, what to say to anyone, and how to speak and how to communicate. And to be honest, I couldn’t have said I’m not feeling great mentally and I need to get away from the game. Because you never know how that’s taken.

“So I think these things should be of great importance. Because if you think that a player is important enough, for the team or for Indian cricket to go forward, I think they should be looked after. When you get to the international stage, every player needs that communication, that ability to just speak out.

“And I think what Glenn has done is remarkable. And [he has] set the right example for cricketers around the world that if you’re not in the best frame of mind – you try, and try and try, but as human beings you reach a tipping point at some stage or the other. And you need time away from the game. Not to say you give up, but just to gain more clarity.”

Numerous Australian cricketers have spoken publicly about mental-health-related issues recently, which follows the noteworthy precedent set around mental health in cricket in England. Moises Henriques, Nicole Bolton and Will Pucovski have all taken time out from the game over the last two years, and England’s Sarah Taylor, one of the biggest stars in modern cricket, retired aged 30 earlier this year after struggles with a long-term anxiety issue.

Apart from Kohli’s thoughts on the issue, mental health has not been a widely discussed topic in Indian cricket. The associated taboos and insecurity act as major deterrents against players either coming out or asking for breaks. Kohli said players should be encouraged to be open and seek help when needed.

“[…] In my opinion, [a break] is quite acceptable.” he said. “And quite nice to do when you’re not able to carry on any more. So I think these things should be respected and not taken in a negative way at all because this is happening at a human level, it’s got nothing to do with what you do on the field. It’s just not having the capacity any more to deal with things, which I think can happen to any person in any walk of life. I think it should be taken in a very positive way.”