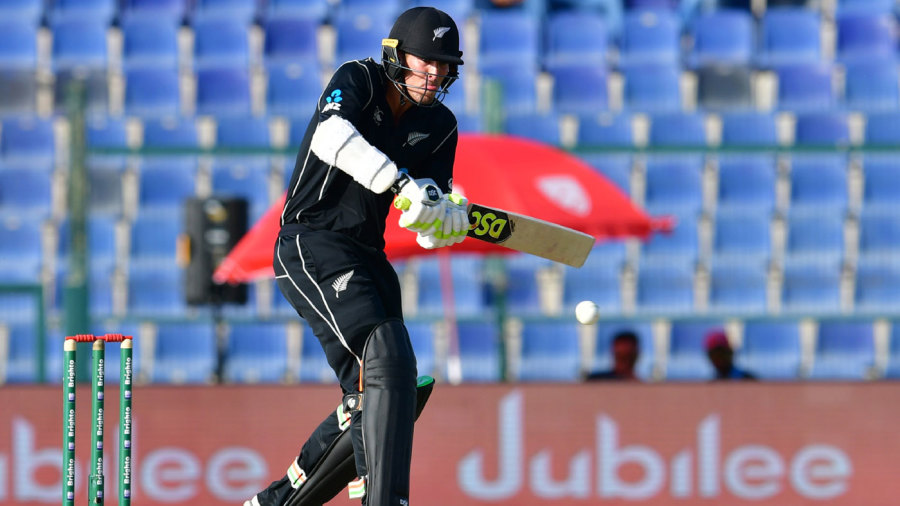 George Worker‘s 144-ball 135 helped New Zealand A pull level in the three-match one-day series in Christchurch, as India A struggled to put on substantial partnerships in the chase of 296 to go down by 29 runs.

Worker didn’t get much company early on as the hosts were in trouble at 109 for 5 before the halfway mark, but support from Jimmy Neesham and Cole McConchie helped them put on a strong total. For India, the main contributions came from the middle order after they were reduced to 88 for 4, but those weren’t enough.

Put in to bat, New Zealand lost wickets quickly as Rachin Ravindra and Glenn Phillips edged to wicketkeeper Ishan Kishan and the scoreboard read 45 for 2 after 11 overs. Ishan Porel then struck twice in as many balls by nipping in sharp deliveries to knock over Tom Bruce’s off stump and trap Tom Blundell lbw for a duck. Mark Chapman chopped one on against Krunal Pandya and the hosts were struggling. Their troubles deepened further when Neesham retired hurt in the 31st over.

Worker, however, found an ally in McConchie, who struck a quick 56 off 54 balls, and he brought up his 13th List A hundred along the way. Worker struck all his six sixes on the off side in the cover and long-off region but the bulk of his 12 fours came on the leg side. The two of them powered the score past 250 and Worker eventually fell trying to ramp Porel fine but handed a catch to Mohammad Siraj at third man. Neesham returned at that point and stayed unbeaten on 33 off 31. Porel finished with an impressive 3 for 50 with two maidens in his ten overs and Axar Patel ended with miserly figures of 10-0-33-1.

Several India batsman got starts but failed to convert them after Prithvi Shaw fell early when he swung hard against Kyle Jamieson to lose his off stump. Ruturaj Gaikwad (17) handed a catch to cover with a leading edge off an innocuous delivery, Mayank Agarwal pulled a short ball to square leg and Suryakumar Yadav edged a short rising delivery to the wicketkeeper, leaving India on 88 for 4 in the 18th over.

Kishan (44) and Vijay Shankar (41) stitched a stand of 58 to revive the chase but their partnership was broken when Kishan tapped a delivery to mid-off to steal a single that didn’t exist and fell short. Vijay fell soon too and Pandya struck a fighting 51 off 48 balls, but India needed 56 from the last five overs and with only three wickets in hand, they fell short.