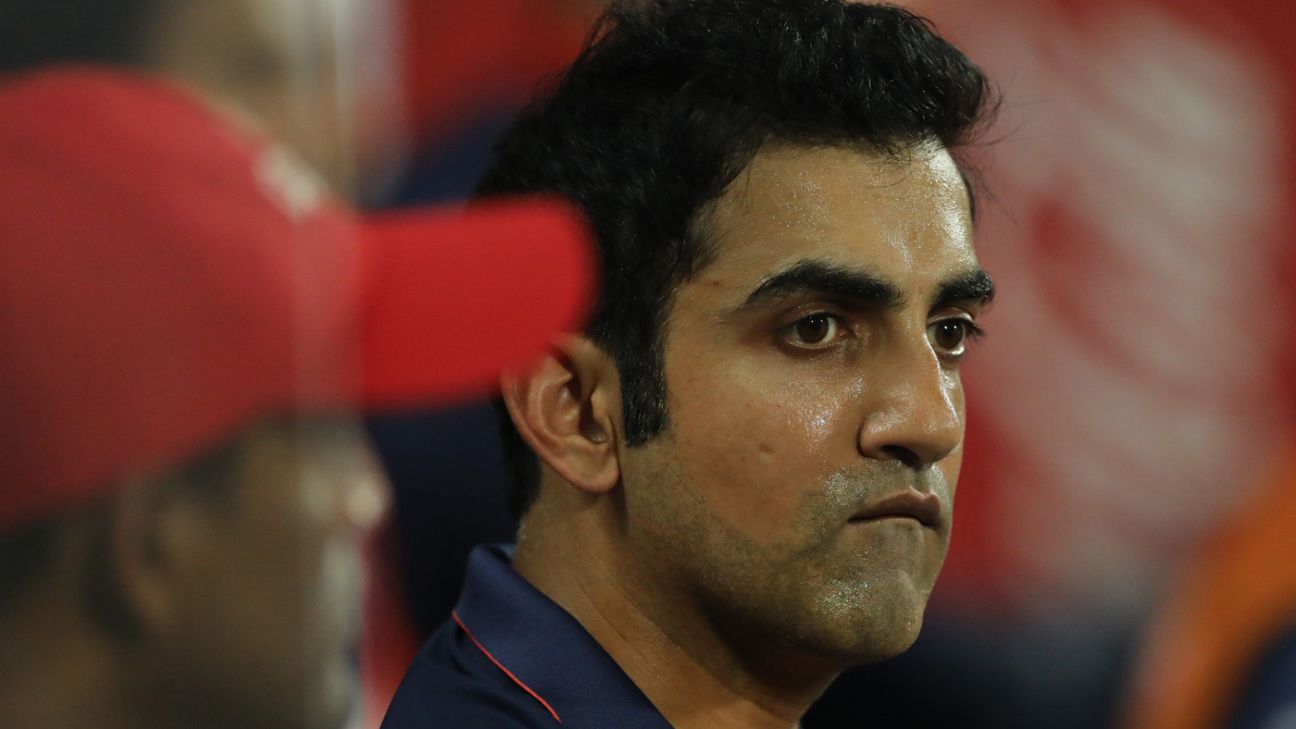 Former India cricketer Gautam Gambhir was among eight sportspersons who were picked on Friday to receive the prestigious Padma Shri, the country’s fourth-highest civilian award.

The eight sportspersons were among 94 Padma Shri awardees announced by the government on the eve of the Republic Day, while mountaineer Bachendri Pal was among those chosen for the Padma Bhushan, the third-highest civilian award.