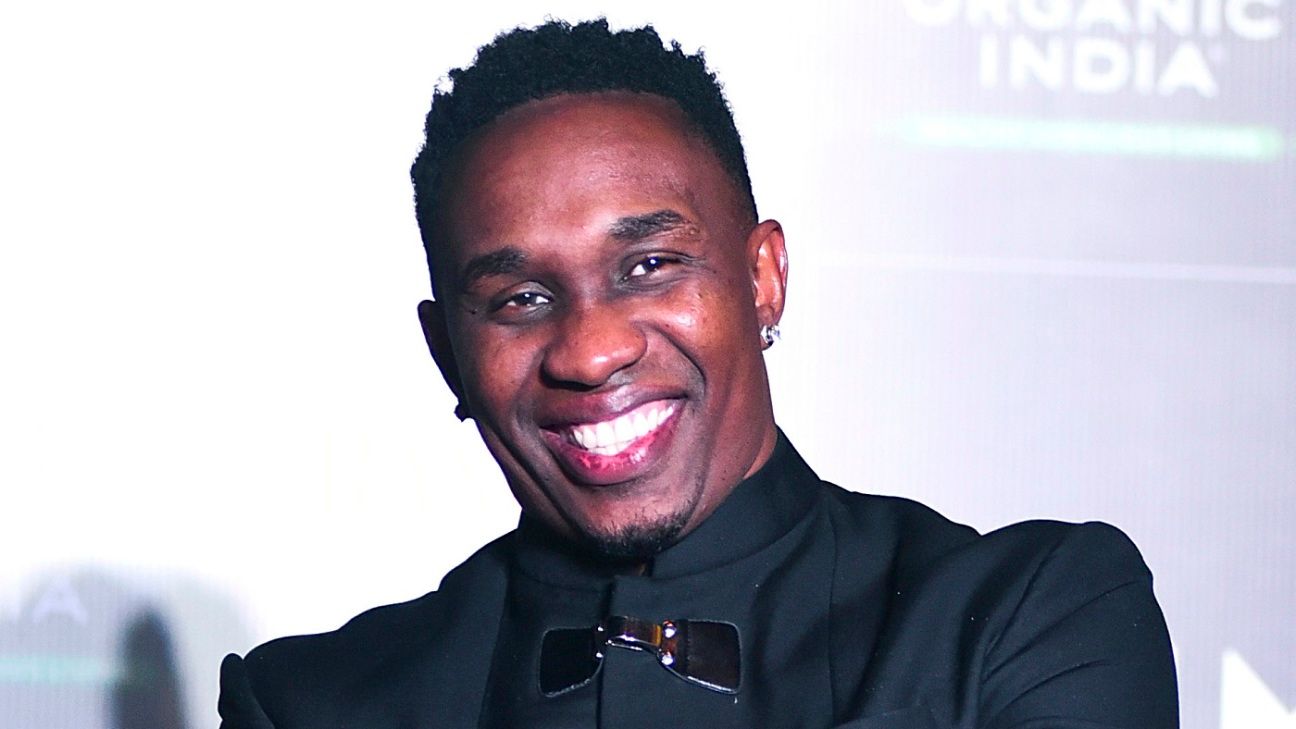 Former West Indies captain Dwayne Bravo has officially come out of international retirement, making himself available for selection in the West Indies T20I side in the lead-up to their men’s T20 World Cup defence in Australia next year. Bravo, however, confirmed that he didn’t want to play any other format.

“I would like to announce my return to international T20s for West Indies,” Bravo told ESPNcricinfo in Chennai. “Once selected I’ll be fully committed to represent the region again in T20 cricket, which I think is exciting for West Indies cricket and fans, with the young talents around.”