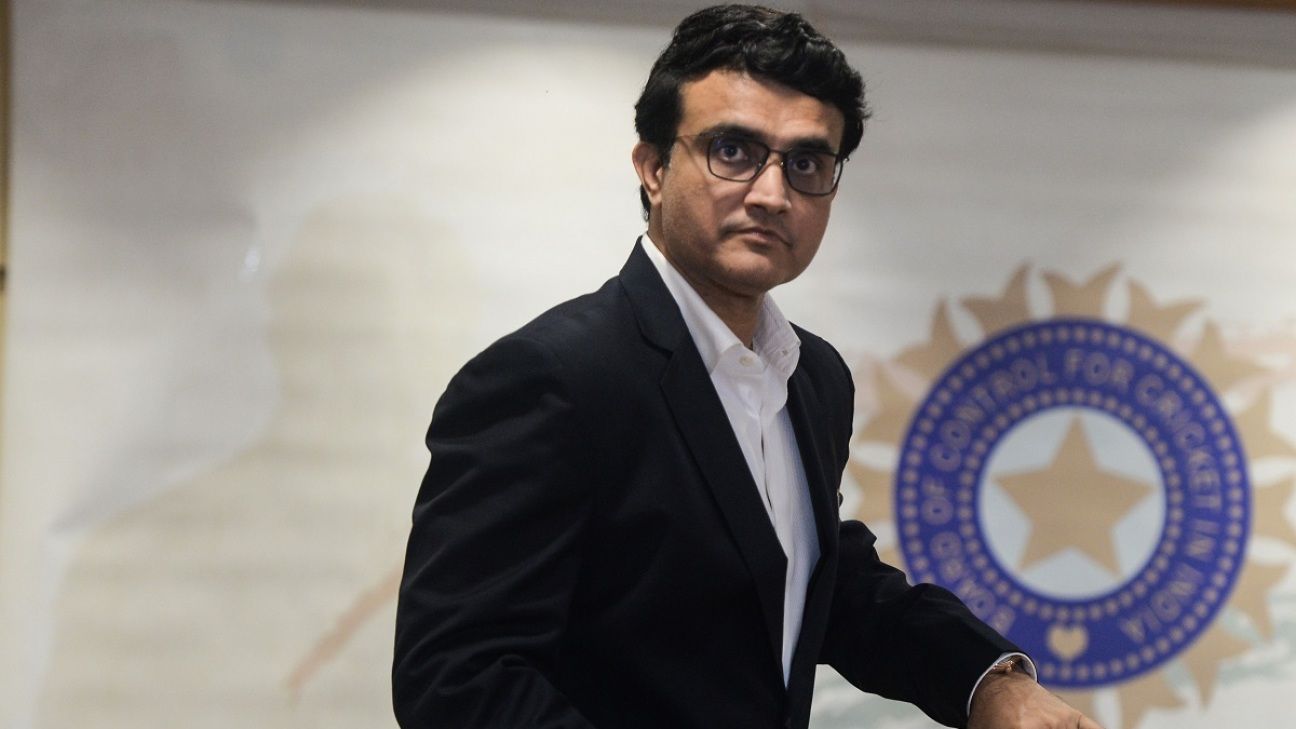 Last year, India completed a historic 2-1 triumph in Australia, their first-ever Test series victory in the country. BCCI president Sourav Ganguly believes India will face an even bigger challenge when they go back down under in 2020-21 for a four-Test series against a “full-strength” Australia side.

Back in 2018-19, the hosts were without two key batsmen in Steven Smith and David Warner, who were serving year-long bans for their role in the Newlands ball-tampering scandal. With both Smith and Warner back in action, a “different Australia”, according to Ganguly, awaits India next year.

Following the end of the 2019-21 World Test Championship cycle, India are also set to tour England (2021) and South Africa (2021-22). Ganguly wants India to win Test series on those tours as well.

“They beat Australia in 2018. But I will still expect to win in South Africa and England,” Ganguly told India Today. “And I think, they are going back to Australia next year. That’s going to be a bigger challenge and I am sure with the standards that Virat [Kohli] sets for himself and the others, he will know at the back of his mind that the 2018 Australia team was not the best Australian team of this generation. And what he is going to face next year, which is not very far away, is going to be a different Australia.”

The enormity of the challenge notwithstanding, Ganguly was confident Indian have the ability to beat Australia in their backyard once more.

“The full-strength Australia are a strong Australia,” Ganguly said. “They (India) have the team to beat them. They will just have to believe and get everything right to beat them. That’s what I am looking for.

“When I became a captain, one of our aims was to compete with the best. And I remember, 2003 in Australia against that Australia, we were outstanding. And this team has the potential to do it. They have proper fast bowlers, they have spinners, they have a champion in Virat Kohli as a batsman.”

As for the shorter formats, Ganguly said he would discuss with Kohli, head coach Ravi Shastri, and the other players, the potential causes – mental or otherwise – for India’s defeats in crunch matches of world tournaments in the recent past. Under Kohli, India’s defeat to Pakistan in the final of the 2017 Champions Trophy was bookended by eliminations in the semi-finals of the 2016 T20 World Cup and the 2019 ODI World Cup.

“As I said, it’s a very strong team. But then you have to get past the semi-final,” Ganguly said. “Like in this World Cup, they played so well but lost to New Zealand one day. This is something that they will have to address. At some stage, we will speak to Virat, Ravi and then the players. You need to find a way to get past that hurdle in the big game. Whether it’s a mental hurdle or whatever, they will do that. I still expect them to win in England and South Africa in Test matches, which they need to do to be a good side.”

Ganguly rated Kohli’s leadership skills highly, but wasn’t willing to compare him with past India captains.

“I believe, as a human being, you carry what you do off the field to the field. He is a very solid person off the field. A lot of things rest on his shoulders in India.

“When India travel to Australia, it won’t be easy. It will not be as easy as in 2018. I don’t know whether I will still be board president then but I will be looking forward to Virat beating this Australian team in 2020 when they get there after the T20 World Cup.”