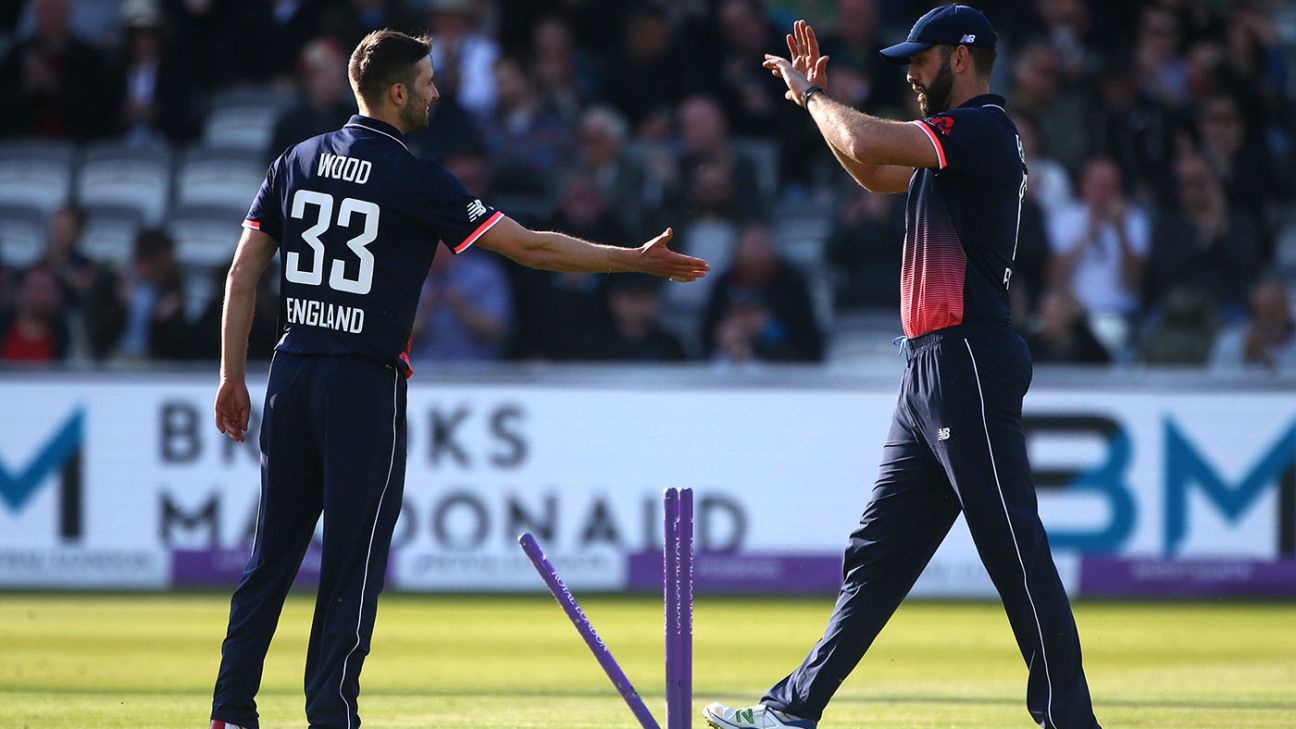 English players have been conservative in their salary demands ahead of Sunday’s inaugural draft for The Hundred, with only 19 of the 330 domestic players choosing to put down a reserve price.

While many of the big overseas names in the draft have opted for a base price of £100,000 or more, meaning they will have to be picked in the first four rounds if at all, only four English players – Joe Denly, Liam Livingstone, Samit Patel and Mark Wood – have dared to enter with a reserve price as high as £60,000.

Eight more – Kyle Abbott, Daniel Bell-Drummond, Gareth Harte, Richard Levi, Wayne Madsen, Hamidullah Qadri, Rilee Rossouw and Hardus Viljoen – have a reserve price of £40,000, while the rest have none, meaning they could go for as little as £30,000.

The vast majority of players with a county deal have put their names forward, meaning there are few notable omissions – though some red-ball specialists like Alastair Cook, Rob Yates and Nick Browne have not entered.

Those without a base price that can hope to be picked up relatively early in the draft include Ravi Bopara, Liam Dawson, Cameron Delport, Lewis Gregory, Tymal Mills and Reece Topley, while the overwhelming majority of recent stars in the T20 Blast are on the full list.

As reported by ESPNcricinfo, the overseas player list includes global T20 stars including Andre Russell, Sunil Narine and Glenn Maxwell, though AB de Villiers has not registered for the competition.

Harbhajan Singh was the only Indian to have initially entered the draft, but had a change of mind and wanted to focus on playing in the IPL. The BCCI made it clear to him that unless he was retired he could not be permitted to play overseas T20 leagues.

Some players have moved their reserve prices since ESPNcricinfo revealed an earlier version of the overseas player list. Lungi Ngidi has removed his initial reserve price of £125,000, while Shahid Afridi has changed his down from £100,000 to £60,000.