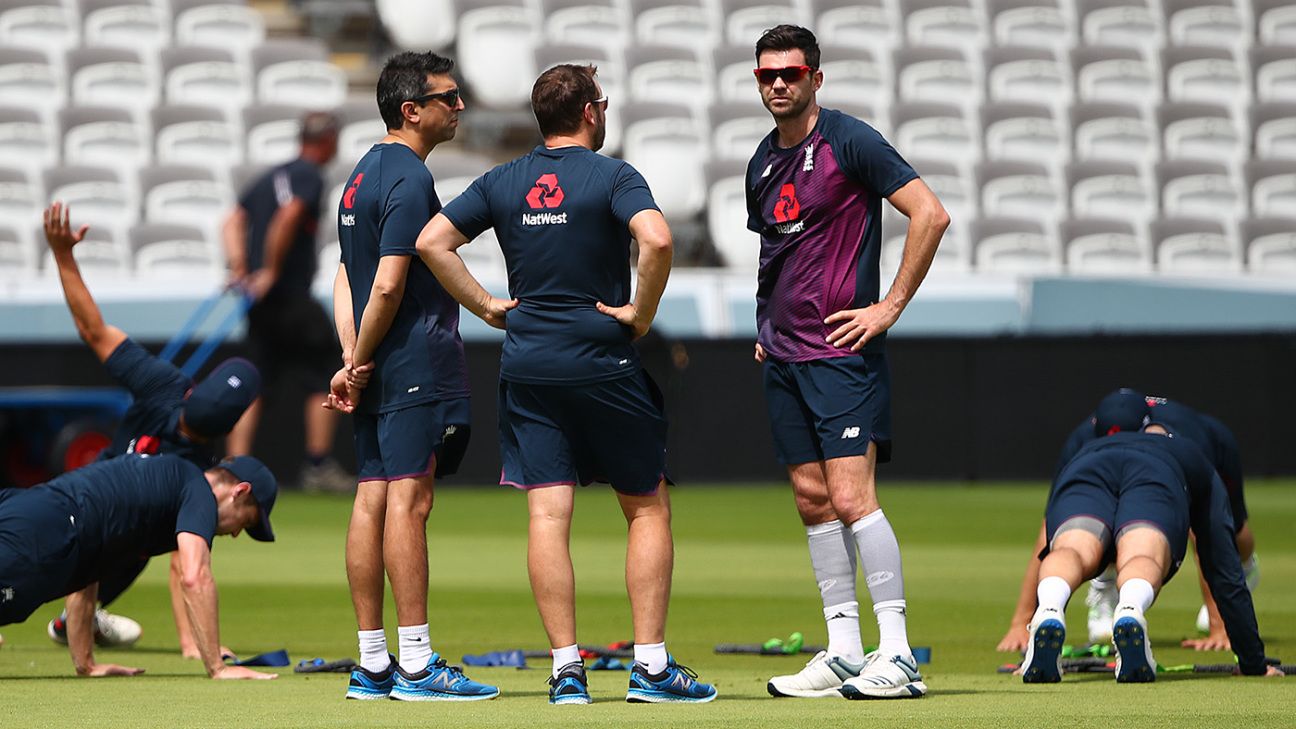 Umm … that sounds entirely probable. I do apologise, he’s perfectly harmless really.
No, no, not at all. We watched it for the first time the other day and it was AMAZING!

What, really…?
YES! Oh my God … the tension, the atmosphere, that finish! I can’t believe I’ve spent 40 years on this planet without knowing how awesome this sport is!

[Puffs chest out] Well, yes, it is rather splend…
… it was SOO good … that Super Over decider, what a brilliant concept! And that moment where that bloke dived at the ball to hit it over the rope for a treble! What skill and foresight! I can’t believe you guys do this sort of thing every week!

Err, yes… We like to keep things interesting…
We couldn’t believe our luck. We were completely wiped out after watching Federer v Djokovic, and then there it was, hiding in plain sight on the other channel! How we hadn’t noticed it before, I just don’t know!

Well, yes, quite…
Anyway, we’ve taken the plunge, and booked tickets for the Ashes at Lord’s next week!

Ummm [checks date] … next week?
Yes! We heard there were tickets going spare at The Home of Cricket (I know, I couldn’t believe it either!) so we thought, let’s get ourselves down for the third match on Friday – who knows, we might get to see the decider!

Third day. It’s all the same match …
Ohhh … so this is one of those famous five-day Test matches you were talking about?

Ummm… yes. Except this one is a four-day Test.
R-i-i-i-i-g-h-t. I thought the Ashes was all about tradition?

Yeah, he hasn’t played Test cricket for seven years.
Okay … that makes no sense at all. Still, those two guys who did all the hitting at the end, they were awesome too, can’t wait to see them.

Ben Stokes and Jos Buttler? They aren’t playing either.
Wow … even they aren’t good enough for five, sorry four-day cricket! What a format this must be!

No, they are good enough … they just needed a rest
Oh okay… well, what about that nice young man who threw the ball at the end?

Jason Roy? Oh yes, he’s playing! Making his Test debut in fact!
No, not him … though that’s nice. That other guy who did all the throwing?

Err, no. He’s currently getting splattered in paint on a holiday in Barbados.
Right … so who is playing?

Well, if you’re lucky, you’ll get to see two of England’s greatest fast bowlers, with more than 1000 Test wickets between them.
Ooh, don’t tell me, don’t tell me … Chris Woakes and Liam Plunkett! Oh I’m so pleased, I was telling my mate, “new-ball swing, cross-seam in the middle overs”, it’s a recipe for greatness, and now you’re telling me I’m right!

Umm, no, though they are both jolly good too… no, I’m talking about James Anderson and Stuart Broad.
Who?

[Sighs] Look them up online (though only via official rights-holding accounts, of course).
Okay… so, what about the Irish? Anyone we should look out for?

Well, there’s Tim Murtagh, who comes from South London and plays for Middlesex, and Boyd Rankin, who’s got a fascinating career history. He played for Ireland in the 2007 and 2011 World Cups … where he helped beat England in one of the greatest…
[Picks ear-wax and gazes into middle distance…]

… but actually went on made his Test debut for England against Australia in the Ashes! But then he never got picked again, so he went back to playing for Ireland…
[Interrupting] Fascinating! Anyone else notable?

Well, there’s Kevin O’Brien, whose 50-ball century beat England in the 2011 World Cup, and who scored Ireland’s first Test century against Pakistan last year.
I’ve heard of him. Isn’t he the Irish Backstop?

No, that’s his brother, Niall, who’s retired. And it’s wicketkeeper…
Yeah, that’s what I said… This is getting complicated. Can I have a rethink? Oi, where are you running off to…?!