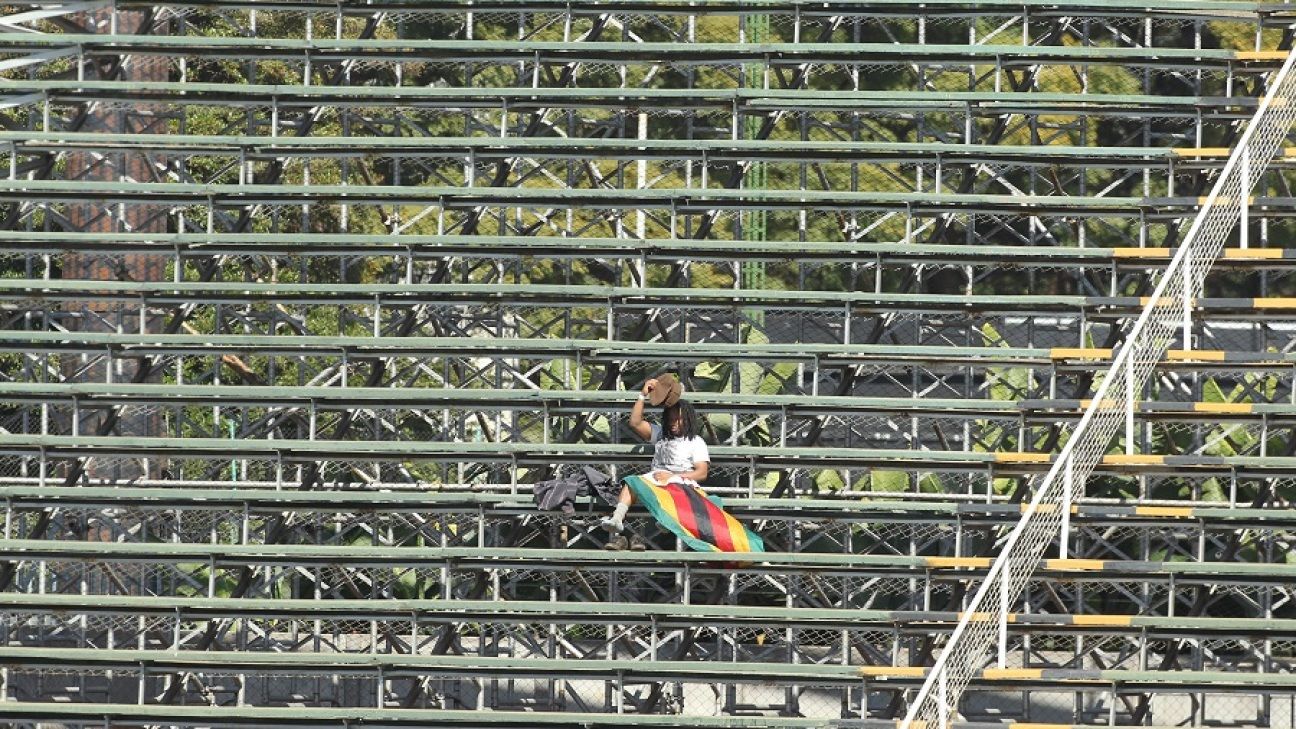 A former director of Zimbabwe Cricket, Enock Ikope, has been banned from all cricket for ten years by the ICC, for breaching three counts of the Anti-Corruption Code.

Ikope’s ban is related to the Anti-Corruption Unit’s investigation into the corrupt approach made in October 2017 to former captain Graeme Cremer by Rajan Nayer, a domestic cricket official in Zimbabwe. The ACU had established information during the investigation, which gave them reasonable grounds to suspect Ikope may have engaged in corrupt conduct as described in the Code.

Nayer, who was handed a 20-year ban from all cricket-related activities last year, had been the treasurer and marketing director of the Harare Metropolitan Cricket Association (HMCA). Ikope, the ICC said, was bound by the Code and required to fully cooperate with the investigations in his capacity as chairman of the HMCA and director of ZC. Ikope was charged with:

Ikope was banned by the Tribunal for five years in respect of each breach. The Tribunal ordered the first two of the five-year periods of ineligibility to run concurrently, with the penalty for the third breach of Article 2.4.7 to run consecutively, resulting in a total ban of 10 years.

“We welcome this decision and the substantial sanction imposed on Mr Ikope which reflects the gravity of the offences,” Alex Marshall, the ICC General Manager ACU said. “Non-cooperation and obstruction of our investigations by participants to the Code are simply not acceptable and I hope this and other recent sanctions sends out a clear message to anyone involved in the sport.

“Once again we must thank an international captain, Graeme Cremer, for his absolute professionalism in recognizing the initial approach by Mr Nayer, rejecting and then reporting it. We are thankful to him and to Zimbabwe Cricket for all the help during the investigations”.