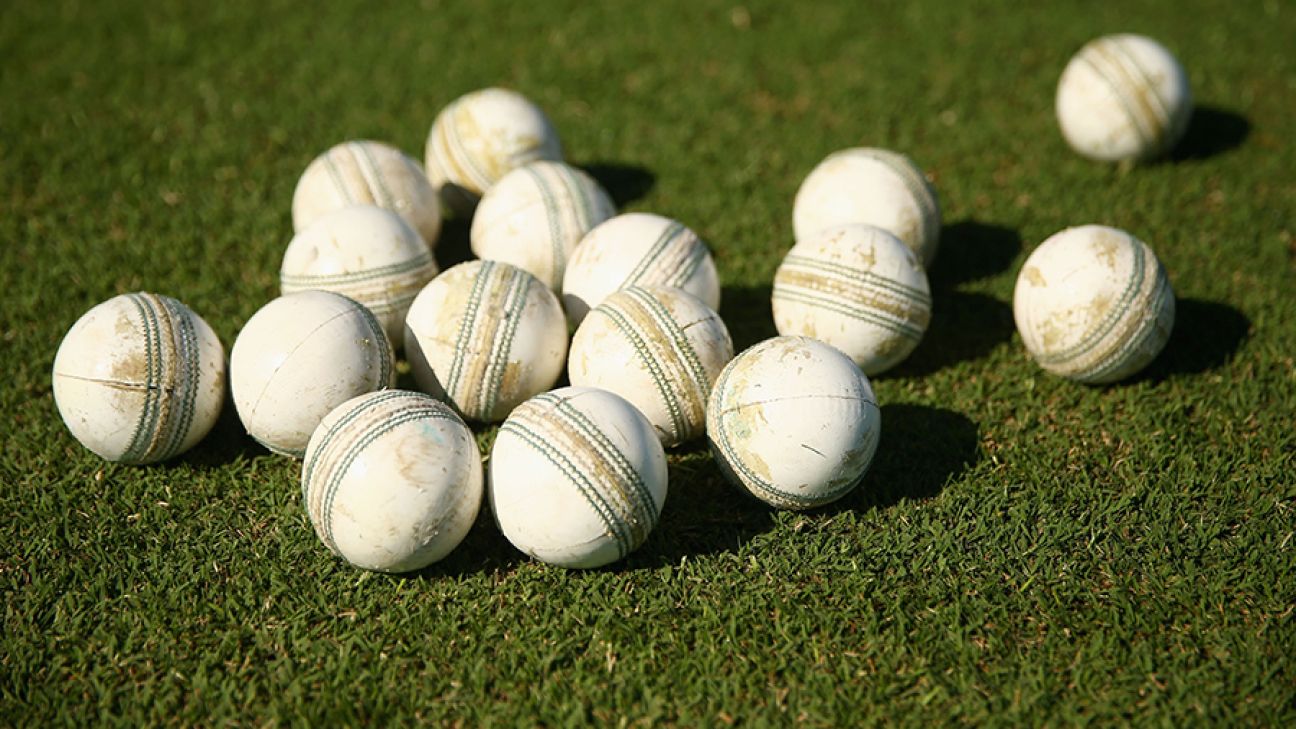 Patrick Rousseau, the former president of Cricket West Indies, died on Tuesday in Jamaica. Rousseau, who hailed from Jamaica, was aged 85 and succumbed to a long illness.

An attorney-at-law by profession, Rousseau was at the helm of Caribbean cricket between 1996 and 2001. He was seen as one of the visionary cricket administrators, responsible for providing a professional structure to, in addition to initiating the corporatisation of, the West Indies Cricket Board, as it was called then.

A multi-faceted personality, Rousseau, who was awarded with the Order of Jamaica, was instrumental in the West Indies board’s successful bid to host the 2007 World Cup. He also launched the first professional cricket academy in the Caribbean in Grenada. He brought on board Chris Dehring as the board’s marketing head and the pair struck a lucrative broadcast deal with Sky TV that played a role in the development of cricket in the region.

Rousseau created the most headlines around the turn of the millennium, as he led the board’s uncompromising stance against the players, who went on strike in 1998 before the South Africa tour. On the tour, West Indies lost the Test series 5-0 followed by another humiliation in the ODI leg which they lost 6-1 and questions were raised about Brian Lara’s captaincy.

During transit, en route to South Africa, Lara led a revolt against the board asking for better financial incentives. An agreement was eventually reached and Lara, too, was retained as captain for the home series against Australia in March 1999. Lara was, however, told his performance was being monitored and he would be given performance targets. Malcolm Marshall and Clive Lloyd also lost their positions eventually as coach and manager respectively.

In March 2000, Lloyd was replaced by a business executive from St Kitts, Ricky Skerritt who, recently was elected as the CWI president. Incidentally, Skerritt’s tenure would be short-lived, extending to only five series before he was dismissed halfway through his three-year contract in 2001. Rousseau, at the time, had said that his board believed in making changes “till we get the thing working efficiently.”

Rudi Webster, who worked as psychologist with various West Indies teams, including Lloyd’s, was a close friend of Rousseau. After Rousseau’s death, Webster recounted the turbulent relations between the West Indies board and Lara’s team.

“His great insight into reality was on display after the West Indies’ disastrous tour of South Africa where the players were reluctant to surrender part of their individual interests to build a platform on which the performance of the team and the revival of West Indies cricket could be built,” Webster said. “Back home, Brian Lara’s captaincy and position in the team were under close scrutiny.

“Pat told me that neither he nor any of his board members had the skills to manage the situation successfully and asked if I would consider helping Brian during that period of crisis. He knew that Lara would go down in history as one of the world’s greatest batsmen and did not wish to place any roadblocks in the way. His strategy succeeded and Lara and his team performed amazingly well against the Australians here in the West Indies.”

In a media statement, Skerritt praised Rousseau for being a “mentor” to many. “Pat was a strong man, always very focussed and determined,” Skerritt said. “He was a sharp legal and business mind, and it was reflected during his time in charge of the organisation between 1996 and 2001. Pat was also the driving force behind the incorporation of the WICB in November 1998 – starting the transformation of the organisation into becoming a more corporate operation – and the permanent relocation of the Corporate Headquarters to Antigua.”

In a statement released by the ICC, the governing body’s chief executive, Manu Sawhney, said: “The death of Mr. Rousseau is sad news for the cricket world. His contribution in the game’s management has been widely acknowledged. He led cricket administration in the West Indies very capably and was a respected member of the ICC Board. It was with great sadness that we learnt of his death. On behalf of the ICC, I would like to offer our heartfelt condolences to his friends and family and to our colleagues at the CWI.”