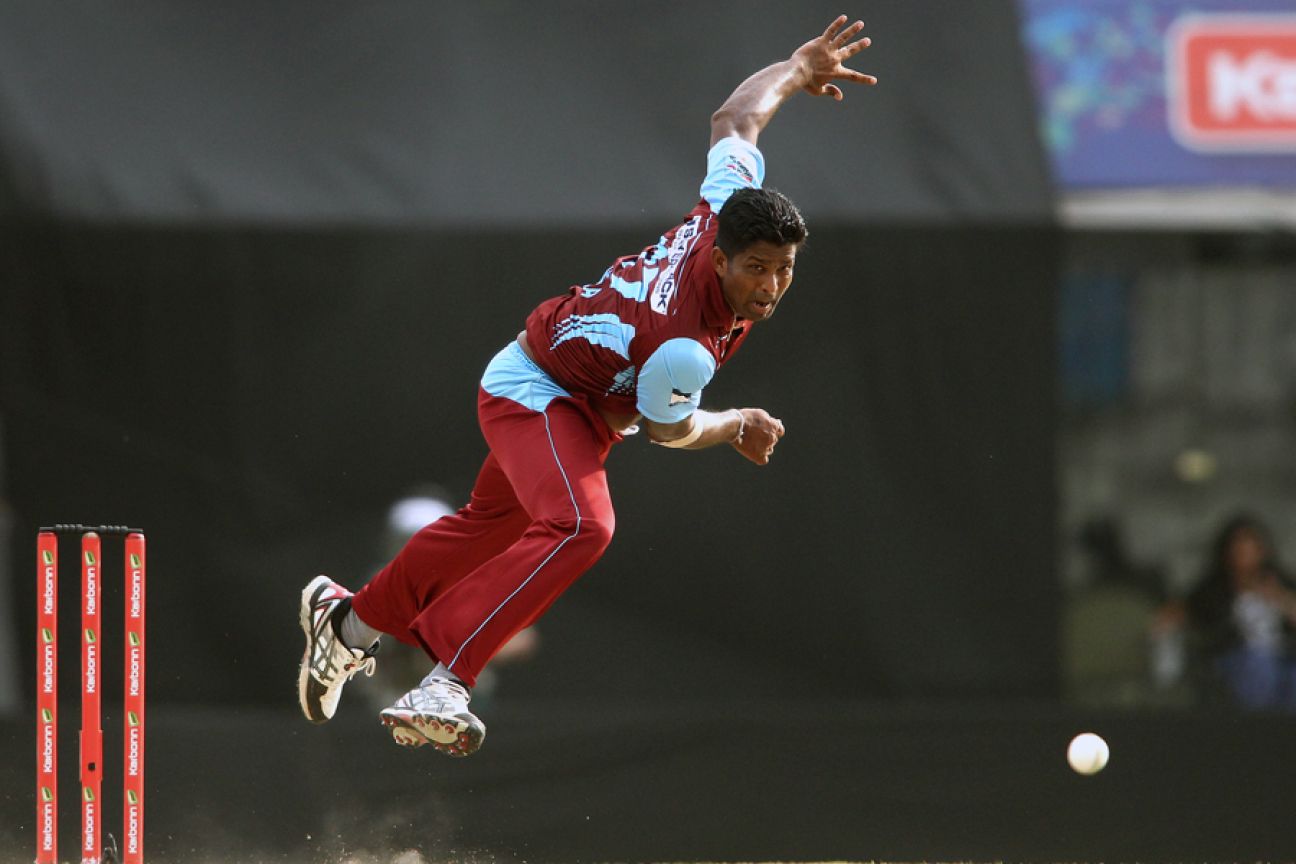 Former Sri Lanka allrounder Dilhara Lokuhettige has been slapped with three fresh corruption charges – these by the ICC’s own Anti-Corruption Unit (ACU) – five months after the Emirates Cricket Board (ECB) had also charged him.

The ACU’s allegations are generally in line with the charges Lokuhettige had already received from the ECB. The ACU has charged him with:

Lokuhettige was provisionally suspended by the ICC in November when the ECB laid its charges. The November allegations relate to the 2017 T10 tournament, to which Sri Lanka had sent a team. The ACU has not indicated whether their own charges relate to the same tournament.

However, the “provisional suspension [from November] remains in full force and effect and he has additionally been provisionally suspended under the ICC Code pending the determination of these new charges,” an ICC release said. Lokuhettige has 14 days to respond to the new charges.

Although not in the direct employ of SLC, and currently lives in Australia, Lokuhettige is understood to have strong contacts with coaches within the Sri Lanka system, having played at a high level in Sri Lanka between 2000 and 2016. Lokuhettige’s reputation had also been in question since the May 2018 Al Jazeera documentary on corruption on cricket, in which he was seen to be allegedly talking about a fix.

Lokuhettige is one of three Sri Lanka players to be charged under the Anti-Corruption Code, alongside former fast bowler Nuwan Zoysa and former allrounder Sanath Jayasuriya. In February, Jayasuriya was banned for two years over the charges.