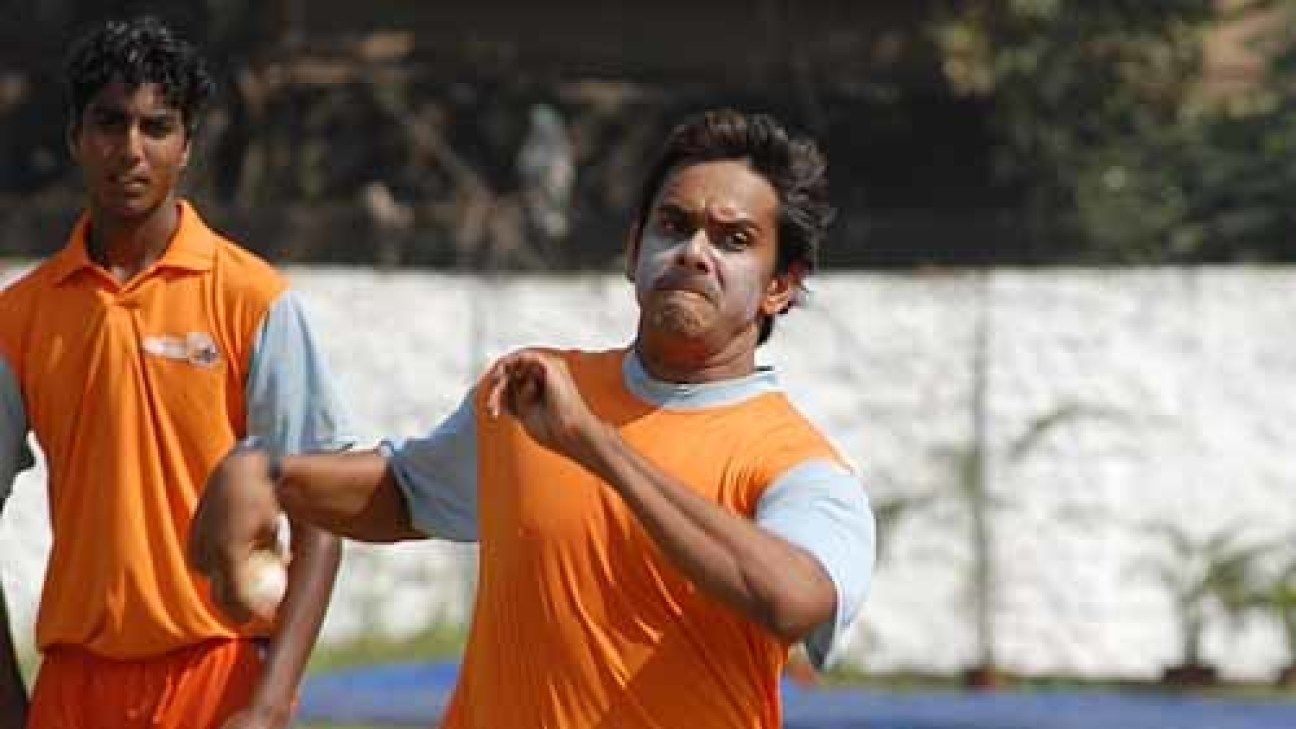 Robin Morris, the former Mumbai first-class cricketer, has been arrested along with four others in Mumbai over an alleged kidnapping, the Indian Express reported. The case revolves around an unsuccessful attempt by Morris to obtain a loan, as per the newspaper’s report.

The Express quoted a police officer from the Mumbai suburb of Kurla as saying: “Morris wanted a loan of Rs 3 crore [USD 410,000 approx] a few years ago. He got in touch with the complainant [a loan agent] through a mutual friend.” As things unfolded, the newspaper reported, “the complainant took a commission but failed to provide Rs 3 crore loan sanction to Morris”. Subsequently, “Morris along with his four accomplices decided to call him to a restaurant in Kurla and forcefully took him to [Morris’ residence in] Versova”, before calling the loan agent’s family members and demanding the remainder of the commission be returned. “The family instead approached us and we registered a case.”

Morris was in the news last year after being named by news channel Al Jazeera, following the channel’s alleged sting operation into fixing in cricket. Former Pakistan batsman Hasan Raza was filmed on camera by Al Jazeera, sitting adjacent to Morris as Morris speaks to an undercover reporter about facilitating spot-fixing in T20 tournaments. Morris denied any wrongdoing, saying that the channel invited him “to audition for, and act in, a commercial movie for public entertainment”.

Morris, who played 42 first-class matches and 51 List A games in a career running from 1995 to 2007, was part of the now-defunct Indian Cricket League, where he played for Mumbai Champs. He was offered amnesty by the BCCI in 2009, along with several others who were part of the unsanctioned T20 league.