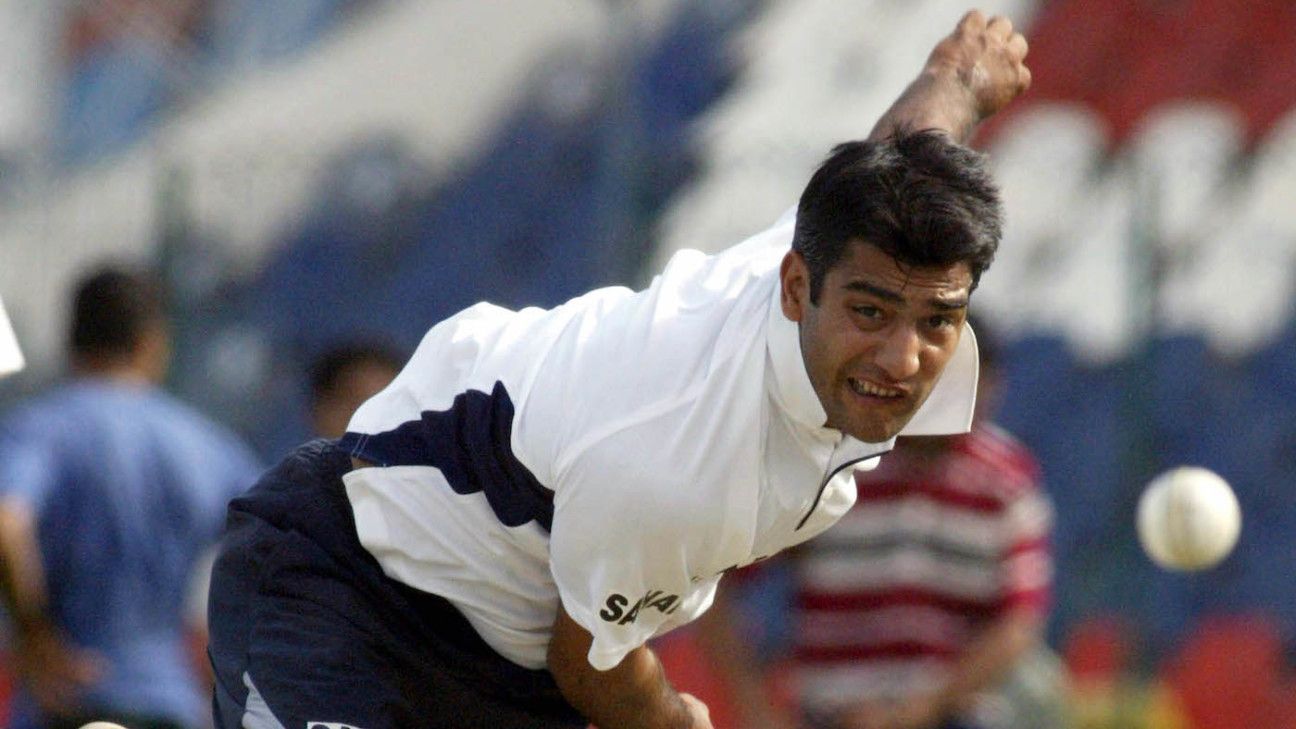 Amit Bhandari, the former India bowler and now chairman of selectors for Delhi senior and Under-23 teams, is in hospital after being attacked by men wielding hockey sticks and iron rods, during a practice match in Delhi on Monday. Bhandari, who suffered head and ear injuries, was watching a selection trials match with two other selectors at the St Stephen’s Cricket Ground for practice matches among senior Twenty20 probables. Bhandari was later taken to Sant Parmanand Hospital in Civil Lines in Delhi.

The attack took place when the first match of the day was about to end. There was a second match scheduled. Eyewitnesses said when the players and other DDCA officials tried to intervene they were threatened they would be shot. A player present at the game said Bhandari was lucky he was able to run away and maintain distance with the attackers otherwise the injuries could have been much worse.

Rajat Sharma, the president of DDCA, said they were trying to ascertain if this was a selection-related attack. “We are trying to procure all details of the incident,” Sharma told PTI. “As far as I have come to know, it is regarding one disgruntled player, who didn’t make it to the probables list for the National Under-23 tournament. The SHO [Station House Officer] from the local police station has reached the ground, and I have personally spoken to the Delhi Police Commissioner Amulya Patnaik. The guilty will not go unpunished. I promise exemplary action against whoever is found involved in this misdeed. We will register an FIR.”